Sheer volume of data requires a move beyond relational databases

Relational databases — matching data by using common characteristics to better understand them — won the hearts and budgets of marketing departments in the 1990s. Today, a relational data store is part of the core requirements of nearly every RFP that we receive. Relational data has limitations in multichannel marketing, but technology is progressing to fill the gap.

Over the years, marketers have realized that relational databases don’t satisfy every marketing requirement. The very size of certain data sets makes using relational databases less feasible than in the past. Information created in website logs, search, social networking and mobile applications dwarfs the transactional or demographic data in most marketing databases. Where a large bank’s customer accounts will number in the many millions, a social site such as Facebook will have hundreds of millions of accounts. Google handles hundreds of millions of searches per day. Traditional businesses, such as grocery retailing, can rapidly generate large databases, due to the high number of customers, items sold and transactions.

With such data sets, relational databases are not really feasible, even with the many performance improvements that relational vendors have implemented over the years. The open-source community has responded and is quickly moving into the picture.

One of the current buzzwords in database circles is the so-called NoSQL movement, a loose term for a whole collection of technologies designed to handle large data sets, often in a highly distributed environment. For example, one solution works by distributing data across hardware nodes using a distributed file system. Queries are handled by each node in the cluster, permitting queries to be processed in parallel before results are consolidated.

The race is on amongst both commercial solutions providers, such as Netezza, and open source teams, like Apache Cassandra, to fill the void relational databases leave. While non-relational database solutions’ effectiveness now vary widely by cost, ease of use, upfront effort, scaling and query construction, these technologies will move from being rather esoteric to becoming more mainstream within the next few years.

For those who already find that even well-designed databases are beginning to get bogged down by too much data, the answer may not be simply throwing more hardware at the problem. There are good options available today that can crunch data faster and turn the resulting insights into more effective marketing, and might keep you from falling behind your competition.

David King is CEO of Fulcrum, a database marketing firm based in New York City. 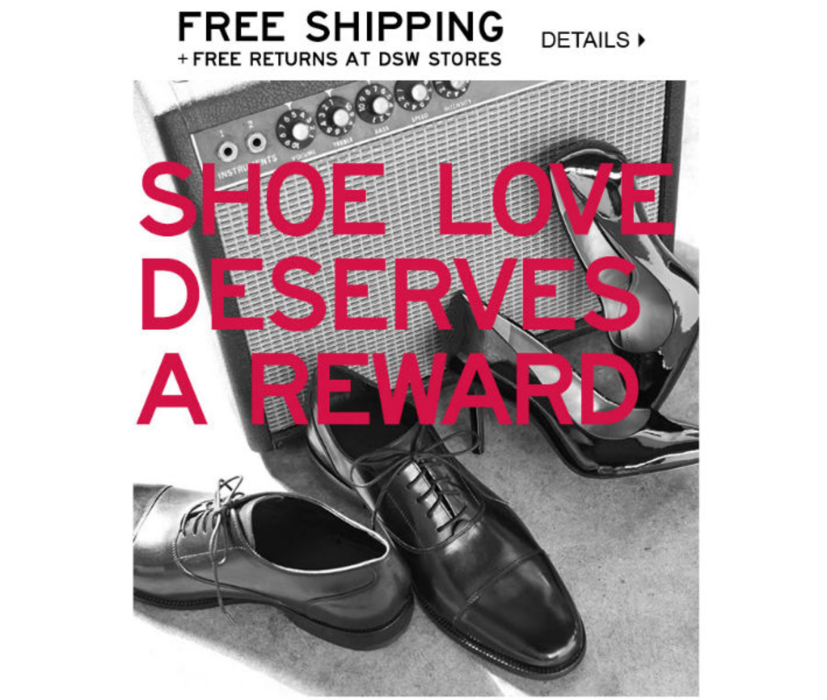 Putting Yourself in the Customer’s Shoes 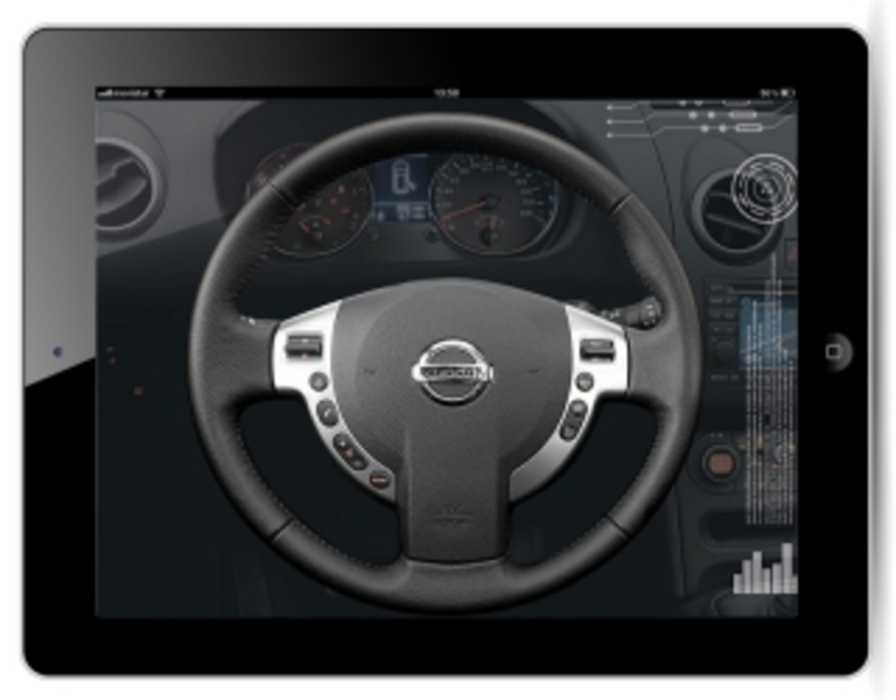 The greatest brand of all

Can’t help falling love with your favorite brand (or brands)? A new report from Netbase, the Silicon Valley…