The company cited the Sept. 11 terrorist attacks as having disrupted sales and expected a greater third-quarter loss than originally forecast.

Company sales during the month plummeted 30 percent to $21.4 million from $30.3 million last year. Sales declined in all channels, including stores, catalogs and the Internet.

Sharper Image, San Francisco, faces daunting comparisons with last year's sales increase, which was, for the most part, connected to sales of then-trendy scooters.

The company expects its net loss for the quarter ending Oct. 31 to range from 30 cents to 35 cents per share. Analysts had estimated a loss of 13 to 30 cents with the mean estimate at 21 cents, according to Thomson Financial/First Call.

Membership club marketing company MemberWorks Inc. has formed a panel of advisers with experience in consumer issues to… 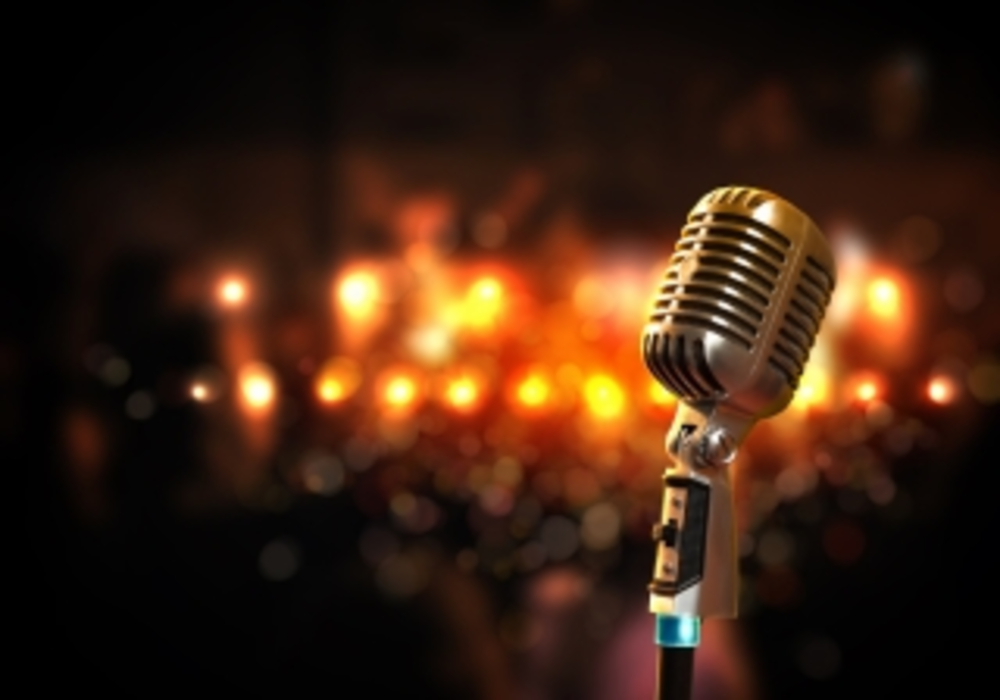 The Digital Deeds of a Born Sinner

It’s no secret that the entertainment industry has struggled in the post-Web 2.0 world, particularly in the music…