The DM industry got the year off to a good start as winners outnumbered losers among leading direct marketers reporting January sales results yesterday.

Net sales were down 27 percent for the four weeks ended Jan. 31. Comparable-store sales for its Eddie Bauer division fell 7 percent in the four-week period. Net sales for January include $3.8 million in liquidation sales resulting from the sale and transfer of inventory in early January to an independent liquidator in conjunction with the closing of 29 Eddie Bauer stores. Excluding the liquidation sales, Spiegel Group's net sales from retail and outlet stores fell 32 percent. Its catalog and e-commerce sales plummeted 28 percent for the month.

Overall customer satisfaction with e-businesses such as Google and AOL increased for the fifth year in a row,… 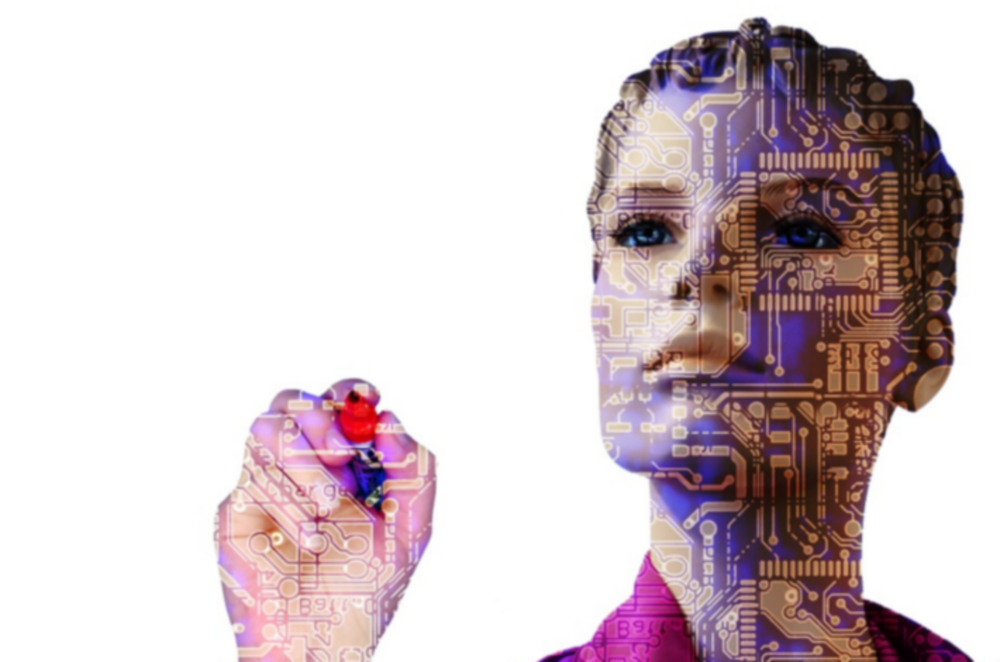