The Sharper Image Inc. last week agreed to issue a $19 merchandise credit to approximately 3.2 million customers in order to settle a class-action suit that alleges the specialty retailer misled customers about the effectiveness of its air purifiers.

The case, which is pending in the U.S. District Court for the Southern District of Florida, Miami Division, covers all people who purchased an Ionic Breeze branded product between May 6, 1999, and the effective date of the agreement.

Since the merchandise credits, which will be valid for one year, must be used to purchase Sharper Image-branded products, the company may actually benefit.

San Francisco-based Sharper Image has seen sales decline steadily in the past two years due to bad publicity for its Ionic Breeze line and a lackluster merchandise assortment.

The actual cost to the company of the merchandise credit will depend upon redemption rates, Sharper Image said in Securities and Exchange Commission documents.

Last week’s agreement also provides that the company will sell Ozone Guard attachments for floor models of Ionic Breeze at a price of $7 apiece. In addition, the company will pay up to $1.875 million in fees to the attorneys representing the plaintiff, Manuel Figueroa.

The settlement still has to be approved by the court. A hearing is scheduled to take by March 1.

Henderson: Potential Rate Hike Not a Given Just Yet 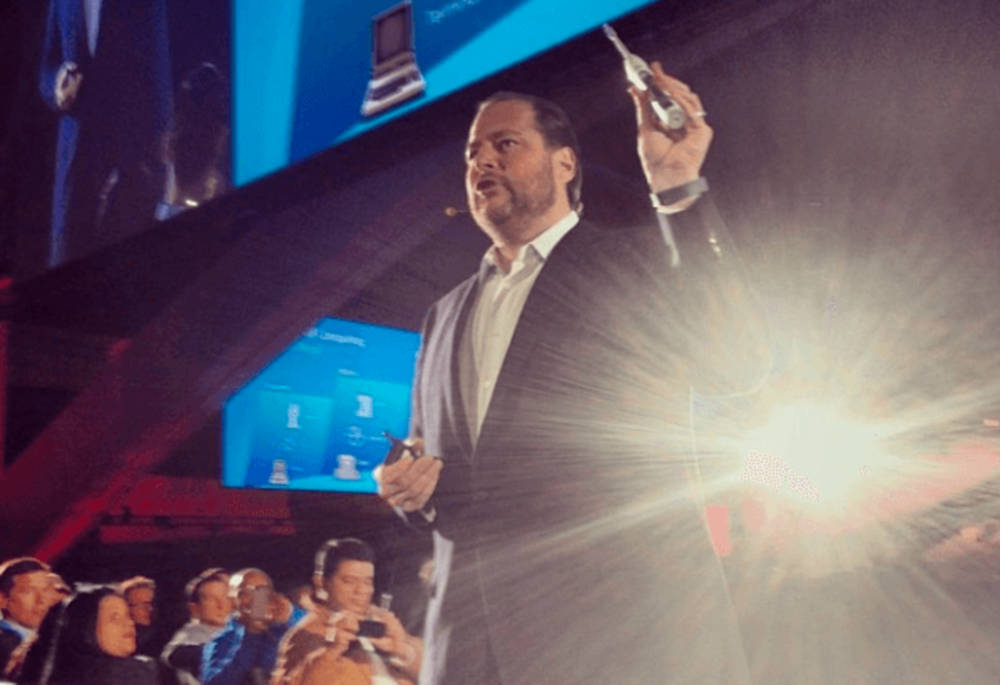