In the children’s book Shark vs. Train, a great white and a steam engine square off in a series of competitions to determine who is king of the toy chest from which two boys pluck them. The book delights my own six year-old, who’s been receiving nightly readings from yours truly:

“I’m going to choo-choo you up and spit you out,” Shark threatens Train.

Each time I launch into this narrative, I’m reminded of a parallel battle being waged the organizational toy chest: “CMO vs. CIO.”

Talk to chief marketing officers these days, and you get the sense that similar, if less witty, exchanges often occur between the heads of marketing and information technology (IT) functions:

“I can’t get to your request just yet,” snarls CIO.

“Oh yeah—well, we may just go out and buy our own new tech toys,” counters CMO.

The friction between marketing and IT has been simmering for some time. PricewaterhouseCoopers 2012 “Digital IQ” survey of 500 U.S. companies finds that the CIO-CMO relationship is the weakest of all C-level relationships that IT heads manage.

And several factors—including the emergence of increasingly valuable marketing analytics and social media-monitoring tools, the rising “tax” of legacy IT systems, and the rapid “consumerization” of organizational technology—are nudging this tension toward full-blown discord.  “There’s a growing demand placed on information technology by the chief marketing officer,” explains, Chris Curran the chief technologist for PwC’s Advisory practice. “Many marketing functions and CMOs are sort of banging the drum, saying, ‘IT can’t solve my problems, so I’m going to go create my own stuff.’”

When the opposition reaches that level, no one wins. Just ask shark and train.

Shark whips train in a pie-eating contest, a high-dive, and bowling (getting a strike by eating the pins). Train triumphs over shark in a race on railroad tracks, a marshmallow-roasting challenge, and a burping contest (my child’s favorite, naturally). But then the two opponents engage in a series of competitions neither wins; it turns out (pay attention now) that they there are some challenges where it makes more sense to work together.

Doing so requires an understanding of your opponent’s limitations. The CIO is not shoving the CMO’s requests for new systems and applications down the priority list out of spite. It turns out that the CIO has a staggering set of challenges, including:

Does this imposing set of limitations give CIOs a pass on supporting marketing innovation? Heck no. But these issues should inspire CMOs to think twice before taking a bite out of the CIO.  Achieving technology-enabled sales and marketing gains requires meaningful collaboration—not antagonism—between marketing and IT. 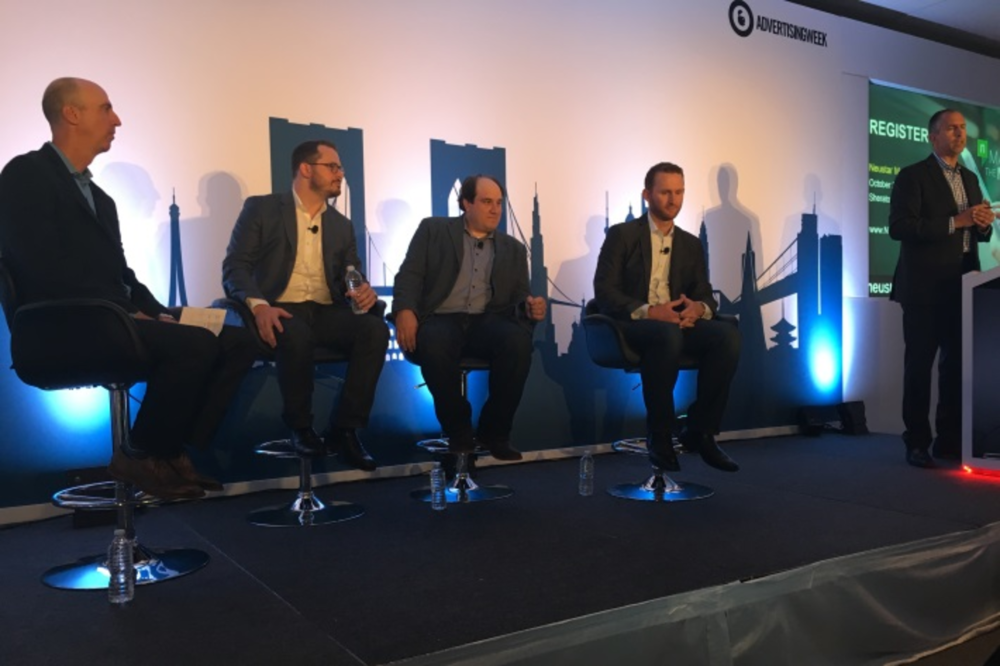 The True Story Behind Customer Data

“Every customer touchpoint can create data,” said Adam Gitlin, head of data at Annalect, during a spirited conversation… 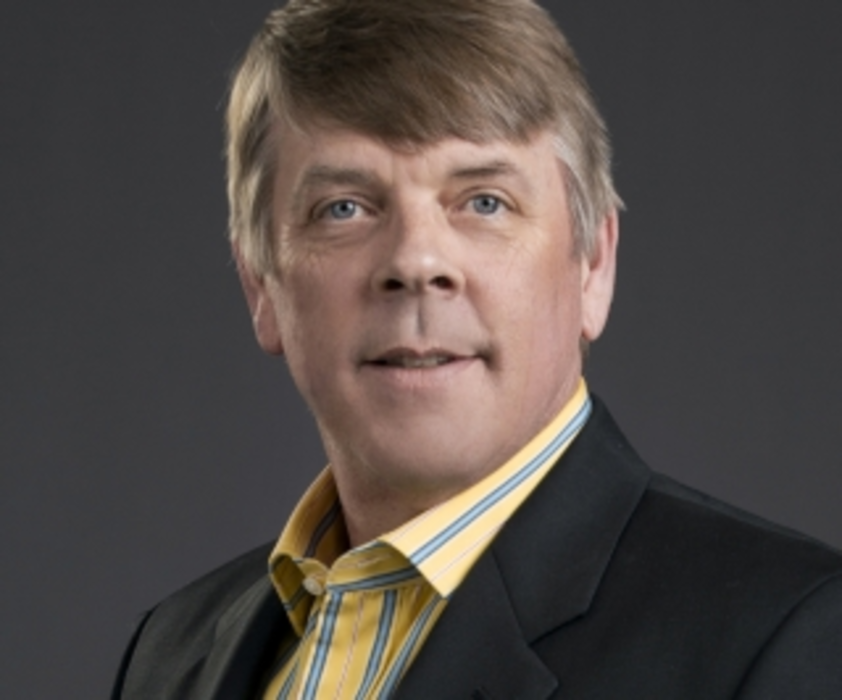 Marketers face increasing pressure today to deliver profitable marketing performance. One way to improve their result is by…