Marketers recognize rewards programs as time-honored traditions for driving repeat purchases, but segmenting those rewards members can help them get an even bigger piece of the pie. Pacific Northwest family restaurant chain Shari’s Café and Pies (Shari’s) proved this to be true when it started segmenting its rewards program members to increase purchase frequency and spend among young customers.

Rolling out a new program

Carrie Henderson, marketing manager for 95-location Shari’s, describes the restaurant chain’s audience as “predominantly senior.” The brand even implemented an Honored Citizens rewards program in 2008 that was reserved solely for customers 60 years-old and older.

“We had a really robust and active, engaged senior group,” she says, “and we thought it was time to expand it to a larger audience.”

Henderson wanted to find a better way to attract a younger demographic while still staying true to Shari’s core customers. So in the summer of 2014, the restaurant chain launched a new, more encompassing rewards program called Shari’s Café Club.

Baking in the data

Unlike its previous rewards program, Shari’s Café Club is open to all customers who are at least 18 years-old. Members earn one reward point for every dollar spent. Once customers reach 100 points, they receive $5 in Shari’s Reward Dollars, which they can apply to food and beverage orders.

Customers can enroll in the program in-store, online, via text, or via the brand’s mobile app. At the time of enrollment, participants are asked to provide a range of data points, including their name, address, phone number, birthdate, email address, and preferred store location. They can also opt in to receive Shari’s email offers and customize which types of promotions they’d like to receive, such as children and family offerings, healthy menu options, special events, and late-night offerings.

But this isn’t the only data Shari’s acquires. Shari’s works with rewards program solutions provider Paytronix to track everything from the items customers order, to their spend, to the number of times they visit a Shari’s location.

Paytronix’s loyalty engine connects directly to Shari’s point-of-sale system, which allows the restaurant chain to manage reward balances and track customers’ purchases. So when customers visit a Shari’s location, they can present their reward card to the cashier to redeem points for their order. Members can also provide their phone number or use Shari’s mobile app to check-in to the restaurant and provide a three-digit code.

This wealth of demographic, behavioral, and purchase data helps Shari’s uncover insights, such as which menu items are popular among different segments, when people are coming to the restaurant, and which reward promotions are most relevant to certain groups. In a recent Paytronix webinar, Henderson said Shari’s will use this data to shape its menu and send targeted offers, like a promotion to people who like apple pie on National Apple Pie Day.

“Because we have such a large demographic that’s older and we’re bringing in the young demographic, certain rewards are going to motivate different groups,” Henderson says.

The restaurant is then able to use Paytronix’s messaging platform to segment its audience and send targeted communications based on these insights.

Serving up the segmentation

Lee Barnes, head of data insights for Paytronix, says Shari’s segments rewards members primarily based on their purchase behavior, such as how frequently they come in, how much they spend, and what they order. Paytronix and Shari’s group customers with similar visit frequencies into one of four groups—bronze, silver, gold, or platinum—and design promotions that speak to each segment.

For example, in the Paytronix webinar, Henderson cited a 13-day campaign in which Shari’s sent four different offers to all of its members based on which category they fell into. She said that Shari’s sent the “least rich reward” to its most active customers (the platinum and gold members) and a “very rich reward” to its least active customers (the silver and bronze customers). The restaurant chain saw increases in frequency and spend across the board. And while it experienced modest lifts in frequency among its platinum and gold members (7% and 16%, respectively), it saw significant increases among its silver and bronze members (20% and 28%, respectively). Sales lifts were also higher among bronze members (8%) than they were among platinum members (5%). Sales hikes among silver and gold members were the same (6%).

“This tells us that we see the most promise with our least active guests when we send them an amazing reward that they respond to,” Henderson said during the presentation.

And while Barnes acknowledges that behavioral data can skew by age, it’s important for Shari’s marketers to not rely too heavily on demographics. For instance, Shari’s ran a promotion for its late-night menu option over Halloween, expecting to attract younger consumers; however, Henderson says older customers participated in the promotion, as well.

“[Age is] a consideration but not a deciding factor on the right type of promotion,” Henderson says.

Still, the brand uses members’ birthdates to send out promotions for a free slice of pie during their birthday months.

In addition to targeting rewards members based on their behavior and demographics, Barnes says Shari’s targets participants based on where they are in their customer lifecycle. For instance, Henderson says the brand targets lapsed and active customers differently—often giving lapsed customers more generous offers. In one campaign, for instance, Shari’s sent a “rich,” four-day promotion to new and inactive members, the restaurant chain saw a 27% increase in visit frequency and an 8% lift in spend, Henderson said during the webinar.

“We’ve seen a lot of success with inactive folks when we send them a richer offer…[and] we’ve been able to bring them out of the darkness back into Shari’s,” she says, “which is promising when you have guests that aren’t very active and they’re responding to your emails and acting on the offers.”

Eating up the results

Within one month of launching the rewards program, Shari’s had more than 50,000 members. Today, it’s grown its enrollment of Café Club members 45 and under by 30%. And during the webinar, Henderson said that Shari’s has a “strong” rewards member penetration rate and that members spend, on average, 10% more than non-members.

But Shari’s isn’t done growing yet. Henderson says the restaurant chain may experiment with mobile push notifications in the future. However, she acknowledges that most of Shari’s new initiatives are the result of trial and error.

“We learn a lot from trial and error—what works and what hasn’t,” she says. “And when something works, we definitely roll with it.”

The brand is also running a new promotion this holiday season in which rewards members who buy 12 pies can get a 13th one free. Not only will this help propel pie purchases, but it will also incentivize people to sign up for the program. Henderson acknowledges that some of Shari’s customers visit the restaurant to strictly buy pies. So, she’s hoping that this promotion will help Shari’s identify those core pie buyers and encourage them to try other menu items through targeted promotions.

“It’s a great way to introduce [them] to the larger brand at whole than just our pies,” she says.

As for marketers looking to replicate Shari’s success, Henderson advises them to learn as much about their customers as they can.

“One size doesn’t necessarily always fit all,” she says. “One promotion that one group might respond to, another may not find as incentivizing. Segmentation is really key.”

When it comes to business management, key performance indicators (KPIs) are your measuring stick for success. From broad… 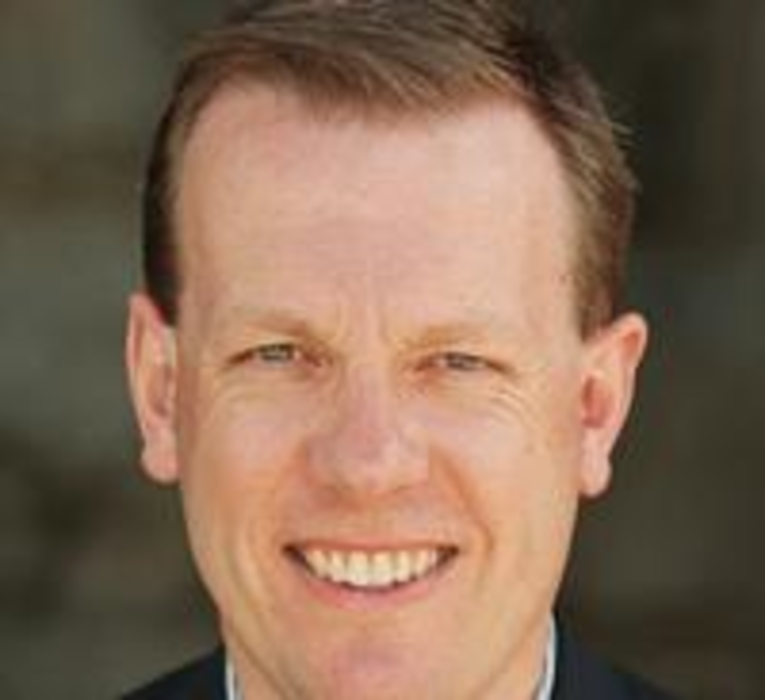 Many marketers fail at search and don’t know it. The basic performance reports available from providers like Google…

There is a general perception that the news media is out to get a story at all costs,…