Sharethrough.tv was designed to make accessible a library of video ads. Marketers developing video ad campaigns can use the search engine to find media that exemplifies their prospective project.

Additionally, production houses can use Sharethrough.tv as a mechanism to showcase work and be discovered by potential clients.

“We were getting so many emails asking us for recommendations to brands that we finally decided to just create a tool that anyone could use to discover videos for themselves,” Schreiber said.

Launch partners for the site include, but are not limited to, video advertising companies such as 72andSunny, EVB, Mekanism, Pereira & O’Dell and Seedwell. Sharethrough.tv allows users to narrow down their search in terms of video type, agencies, brands, and industry verticals. Videos hosted on Sharethrough.tv are not subject to a time limit, Schreiber added. 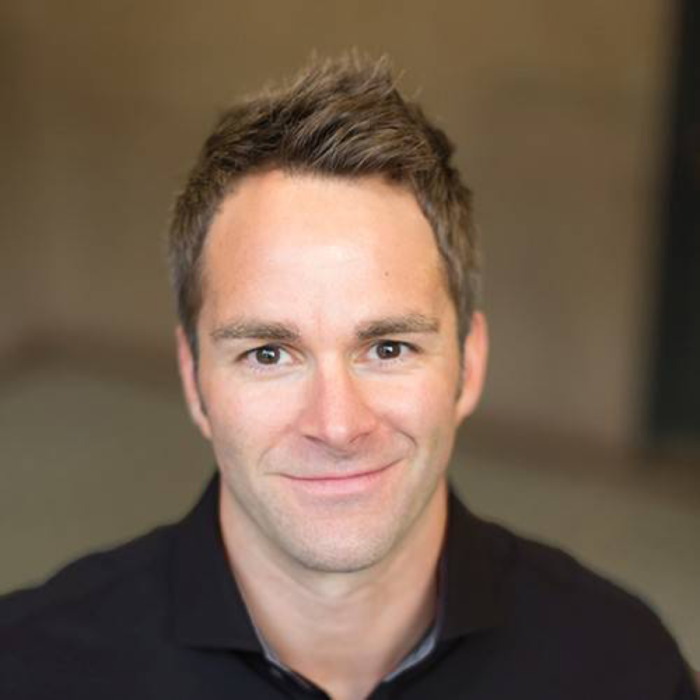 Ed Breault, VP, Head of Marketing, Aprimo Ed is a “full stack” marketer driving both the art and science… 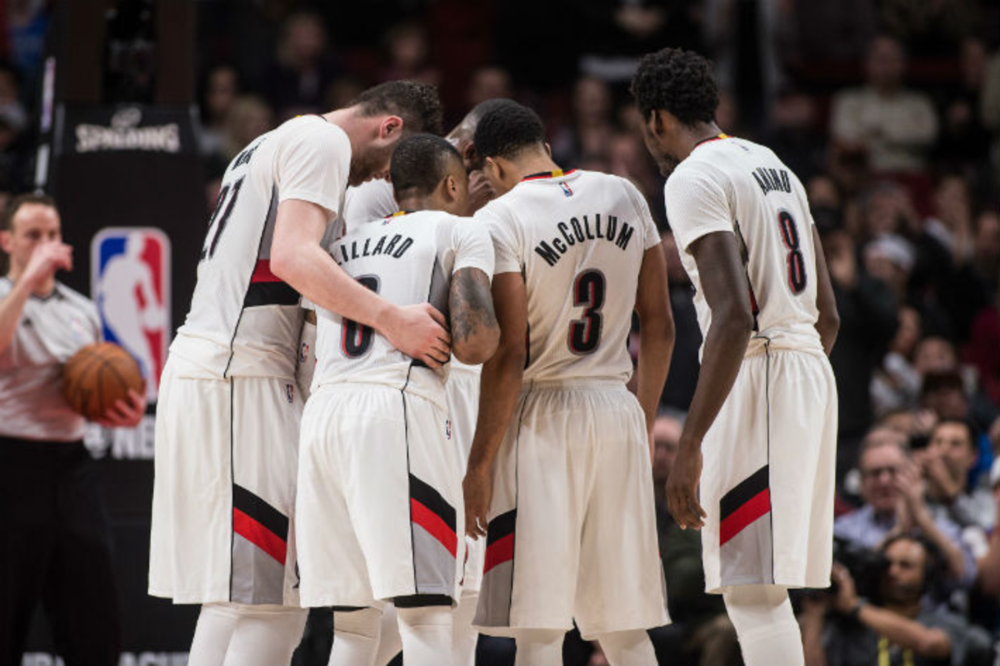 Photo source: The Portland Trail Blazers Marketing campaigns are like sports games: You win some, you lose some.… 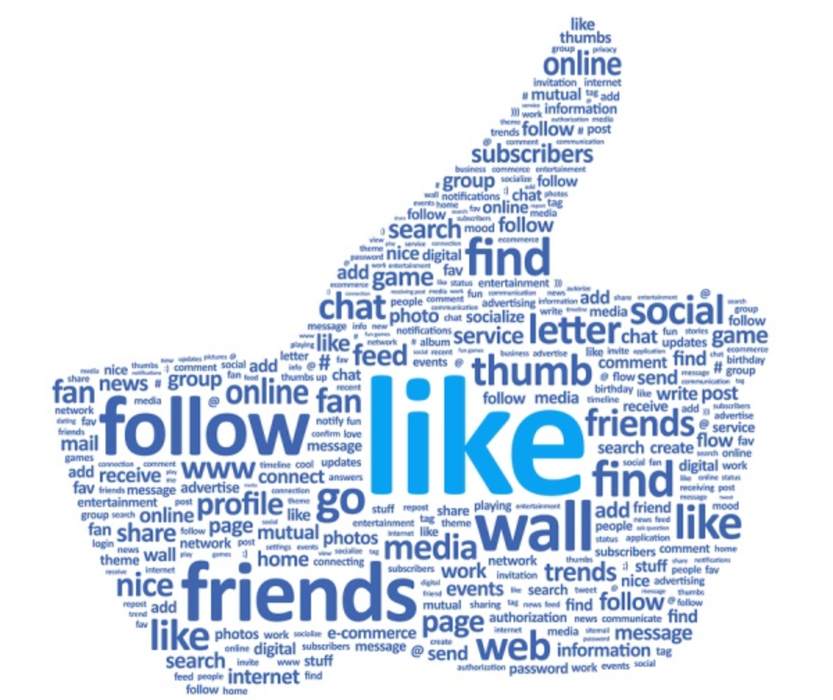 Despite being difficult to measure, the growing impact of social media on brands is undeniable. In fact, analysts…