Less than one month after calling all little girls stupid by releasing a t-shirt that said, “I’m too pretty to do homework so my brother has to do it for me,” the retailer launched an ad campaign that offends men, women and advertisers alike. The new 30-second spot features grey-haired ESPN commentator, Kenny Mayne, discussing society’s collective hatred for clothing advertisements. To appease those forced to watch several male models don Van Heusen apparel, middle-aged Mayne slides in a video of eighteen-year-old Phoebe Cates’ legendary Fast Times at Ridgemont High pool scene. “If you look at these smart fashion choices from Van Heusen, we’re going to show you this,” said Mayne, referring to Cates.

Although I think it’s a safe mathematical assumption that men collectively prefer watching scantily clad teenage girls climb out of pools to shopping ads, the commercial is problematic for several reasons.

The spot appeals to men at the most simplistic, stereotypical and obnoxious levels: you watch sports, you dig chicks, and you probably don’t care about your appearance. Or, as Jezebel explains it: “It insults men by assuming that they’re such Neanderthals that they won’t watch ads or shop unless there’s the promise of sex involved.”

On the heels of the t-shirt debacle, did someone in JCPenney’s front office, or at advertising agency AOR Saatchi & Saatchi, really think having a middle-aged, grey-haired sports commentator introducing a video of a half-naked teenage girl was the best follow-up message?

More important to readers of Direct Marketing News, the commercial offends my sensibility as a student of the advertising industry. The basic premise of the spot is: our clothing isn’t good enough to maintain your interest so we’re going to introduce something more appealing.

Retailers almost always use scantily clad models to sell clothing, but seldom will you ever hear one of them fully admit that consumers don’t actually care about their clothing or their brand message.

By the way: JCPenney, what is your brand message? I offer you the following taglines for the next commercial:

Phoebe Cates is hotter when she’s not wearing our clothing.

Men hate shopping but we spent millions of dollars producing this spot for them anyway.

If you like Nordstrom-level service so much maybe you should go watch their commercial.

Not to be outdone by the commercial’s atrocious message, the product depiction is just putrid. The Cates scene occupies more than half of the screen so that the actual Van Heusen product is displayed more as an after-thought than as a complementary item.

“Awww shucks that girl was hot. Gosh darn, I wonder what company made that commercial again,” the viewer will say in JCPenney’s anticipated best case scenario.

But in reality most consumers will recognize the scene from Fast Times and won’t give a second thought to which brand annoyingly occupied the other two-fifths of the screen.

These successive mistakes are frustrating to those of us who cover JCPenney. The (often-times) forward-thinking retailer had been on its way back from a difficult 2009, during which sales fell 3.6% to $5.55 billion and net income fell 5% to $200 million. Last year, the company generated a net sales increase of 1.2% and a net income increase of 55%. The brand was one of the first to launch a Facebook commerce store, it unveiled a new logo and it launched two fantastic back-to-school campaigns designed to serve the little girls the company now appears determined to insult . 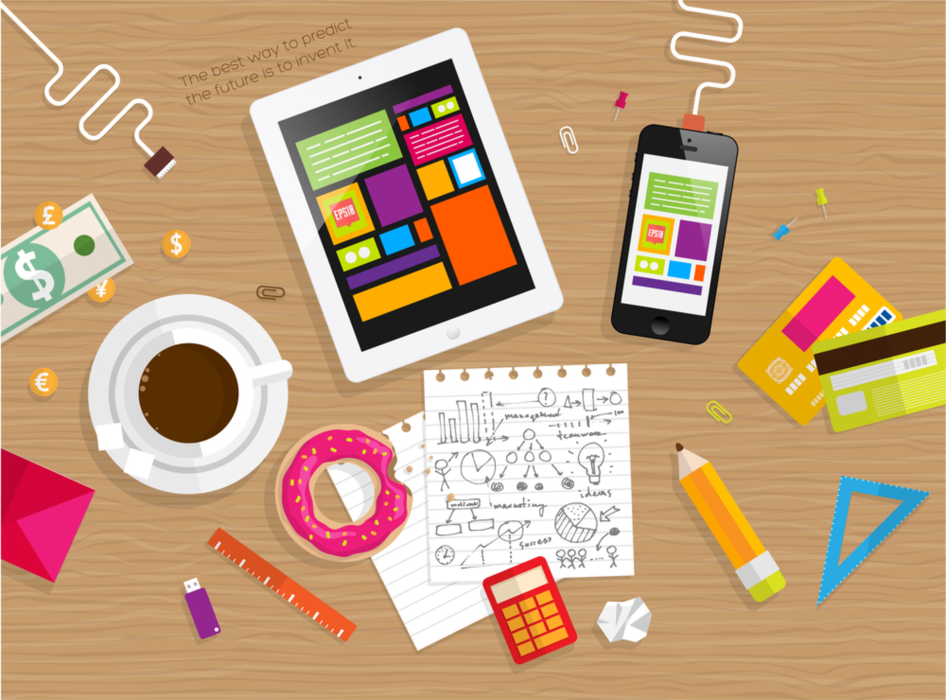 New kid on the block does direct marketers proud

Sweet! Another New York City cupcake shop is on the scene, adding to the over-crowded but popular cupcake…

In researching my m-commerce feature (scheduled for publication in the April e-commerce-themed issue), I came across several interesting…