A recent eMarketer report indicates that US brands and agencies will exponentially increase programmatic video advertising budgets–from a $630 million spend in 2014, up to $7.43 billion by 2017.  With the company further predicting that all digital video ad spending will merely(!) double from 2015 to 2019, the software-enabled automation that enables programmatic video buys represents how marketing strategies–and marketing budgets–are evolving.

In the meantime, however, industry pundits examining current customer data believe that there are obstacles to realizing that reality. In a survey of the seven vendors in video-advertising industry, G2 Crowd, the business-software review platform–ranked and rated four purported “leaders” in video advertising (Sizmek, MediaMath, Google’s Doubleclick Digital Marketing, and Yahoo’s BrightRoll for Advertisers) and three up and coming “niche” providers in the video-advertising market (TubeMogul, DataXu, and YuMe for Advertisers) across a variety of categories of customer perceptions.

Drawing from insights of more than 250 software reviews on vendors with a minimum of 10 reviews for their respective video-advertising solutions, G2 Crowd’s primary finding was that while users (at least, where these seven vendors are concerned) are “generally pleased” with their feature sets and campaign-tracking capabilities (80% of users surveyed reported that they were satisfied with general video functionality), a substantial number of these same users are finding that their current solutions don’t scale well.

Indeed, the report indicates that bulk editing and batch uploading were the two areas that customers were, as a whole, across all seven studied vendor solutions, most dissatisfied. “The main thing users report getting in the way of customer satisfaction is simply the tedious workflows of the bulk capabilities in these platforms,” Kevin Long, Content Lead at G2 Crowd, told The Hub.

Still, it is worth noting that the customer satisfaction with bulk editing and batch uploading, respectively, seems to have little correlation with overall customer satisfaction or the likelihood of a customer recommending the product.  BrightRoll and YuMe, for example each scored the lowest in those two categories; BrightRoll scored 67 percent and 66 percent, respectively, in bulk editing and batch uploading, while YuMe scored 64 percent and 67 percent in those two categories respectively.

Nonetheless, both BrightRoll and YuMe scored 90 percent–tying for second place, behind MediaMath’s 94 percent–when customers were asked if the product was going in the right direction. BrightRoll also achieved the second-highest score on whether customers were likely to recommend the product to someone else.

How those scores might change in the next three years, however, remains to be seen without substantial improvements in automated bulk management of video ads. 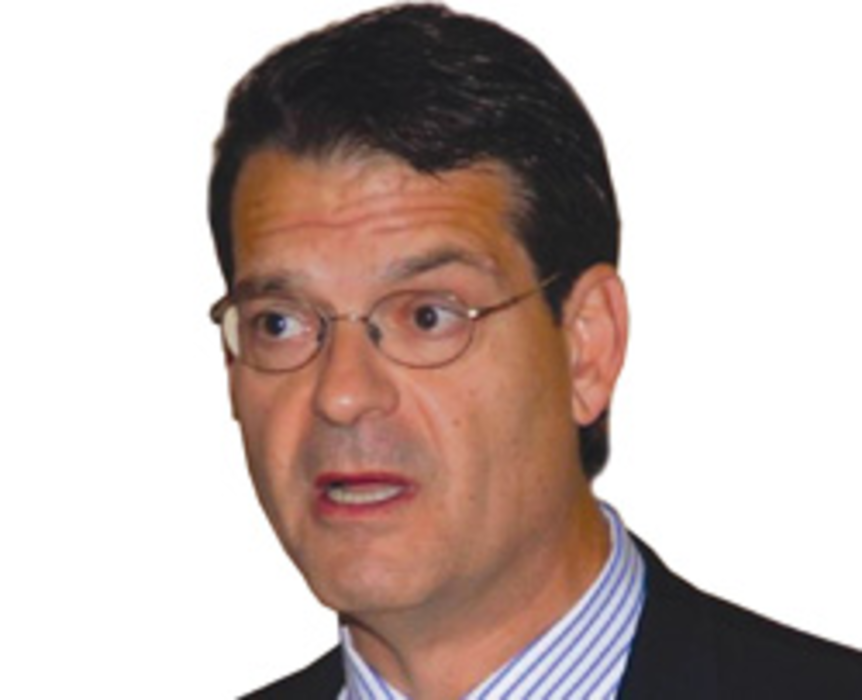 Mailers must back postal cuts

The Aegis Group has acquired Thailand-based search marketing agency Globlet for an undisclosed amount. After Globlet’s staff is…

“Artificial neural networks…or connectionist systems are a computational model used in…” Oh shut up, Wikipedia! I was feeling…