Sesame Street is unveiling an online endeavor designed to begin children's relationships with Elmo, Ernie and Oscar before they are even born.

TheFirstDay.com allows parents to create free, personalized Web sites for their newborns that will be theirs until age 6. “We started a conversation with the preschooler more than 32 years ago,” said Stephen Gass, group president of Sesamestreet.com, New York. “Now we're stretching it even younger. [This is] essentially baby's first Web site.”

This secure site, launching mid-fourth quarter, will serve as a place where new parents can post online photos and an interactive guest book. It also will include Sesame Street's educational content. Streaming video and audio capabilities will be added shortly.

Although baby doesn't have any credit cards yet, this site will offer advertisers a unique venue to reach new parents. Through special offers, “not only are they congratulating you on becoming a parent, [but also] whenever they or family and friends go [to the site], they can see your icon. It becomes a billboard for a very targeted demographic,” said Michael Diamond, CEO of 3Buddies.com Inc., Overland, KS, the Internet marketing firm running the site.

Gold-level sponsorships on TheFirstDay.com give companies category exclusivity. Merchants can post links to their Web sites as well as store locators. Additionally, TheFirstDay.com will send four e-mails on their behalf each year.

The on-site marketplace currently has 22 links from big-name companies such as BarnesandNoble.com, Hallmark.com and MarthaStewart.com.

To encourage friends and family members to make their purchases through TheFirstDay.com, the site is offering buyers a chance to donate money to the child's education fund. The Watch Me Grow educational fund will squirrel away 1 percent of all purchases for the newborn's education.

“Essentially the workshop is a learning company,” Gass said. “We're a mission-based organization. Our goal is to reach as many families and young children as we can to provide a rich and engaging opportunity to help them reach their highest potential.”

At least one analyst sees this site as having the right elements for success.

“The concept certainly sounds positive,” said James Daniels, an analyst at Opinion Research Corp., Princeton, NJ, which studies online shoppers and e-commerce sites. “If I were the new parent or knew someone who was a new parent, I would certainly make use of it because of its positive association with Sesame Street and the 1 percent benefit.”

As for getting the word out, Bounty SCA Worldwide's Gift Pax baskets are distributed to an estimated 93 percent of all new parents nationwide.

“There are 6 million [Gift Pax] for 4 million births [which is the nation's average]. We think that's good coverage,” Diamond said. “Plus it builds a very good relationship for the mom. We're getting to them at the OB/GYN and in the hospital. This is not a billboard in Times Square.”

There will be signage promoting the site in nurseries nationwide as well.

The offer in the basket includes coupons for free rolls of Fuji Film; free film processing from PhotoWorks.com, which will place the digital images on the site; and Flash-animated birth announcements created by EBiznotes.com.

Sesame Street will lend a hand marketing the project by placing an announcement in its “Sesame Street Parents” publication, which reaches more than 1 million parents. More than 800,000 people have signed up to receive the Sesamestreet.com newsletter monthly. They also will be notified about the new site. 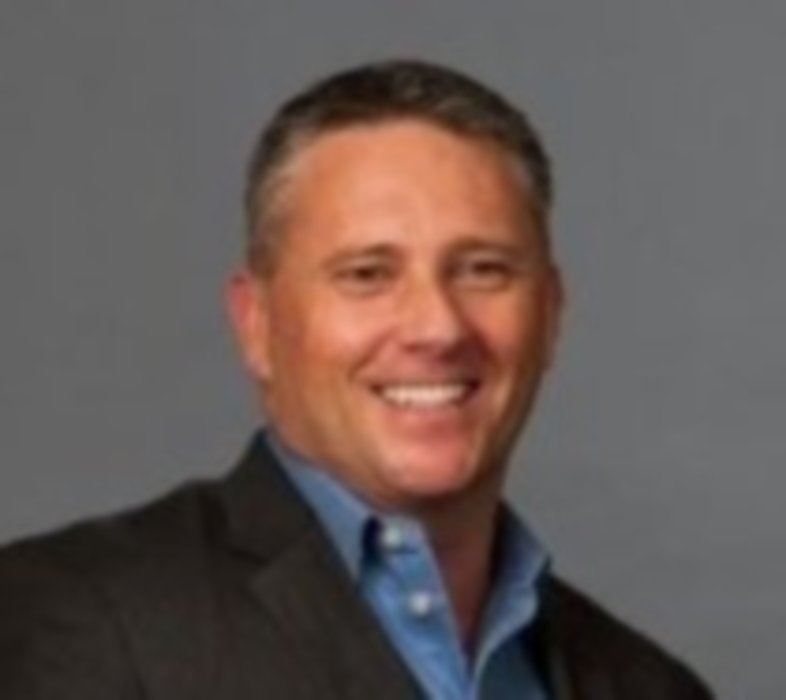 Former VP of marketing for Salesforce.com’s Service Cloud Tony Kavanagh has been named CMO of DataStax, a…