CHICAGO — The Search Engine Strategies Chicago show was a hit this year, as fresh material kept everyone on their toes while they caught a bit of frostbite as temperatures dropped into the teens.

“I really liked the new sessions, as it felt that they were finally mixing it up a bit,” said Scott Orth, marketing manager for Selkytics, Portland, OR.

The keynote was a talk between Danny Sullivan of Search Engine Watch and Search Engine Strategies and Netscape general manager Jason McCabe Calacanis.

Some major networking occurred on the packed show floor.

“The show floor traffic was awesome, and the sessions were very informative,” said Roy Barrett, vice president of marketing for Stormwest, Oklahoma City.

The many first-time attendees were quite impressed with the content at the sessions and the whole feel of the show.

“The speakers were engaging, and I feel as though I have truly learned a lot,” said Michael Shearer, marketing analyst at Net:Experienced, Frederick, MD.

The show illustrated that the search arena is changing constantly. Search is taking over direct marketing, and not incorporating search into one’s marketing mix is foolish.

“I thought it was illuminating and inspiring, covering all the twists and turns that this industry has been facing,” said longtime attendee Brandy Shapiro-Babin, CEO of Webmasterradio.

So where did we party? The talk of the town was the TrueLocal party at Chicago’s Blues Club, which included a live blues band.

Even with the wealth of consumer information available to online marketers, too many still rely on “offline paradigms”… 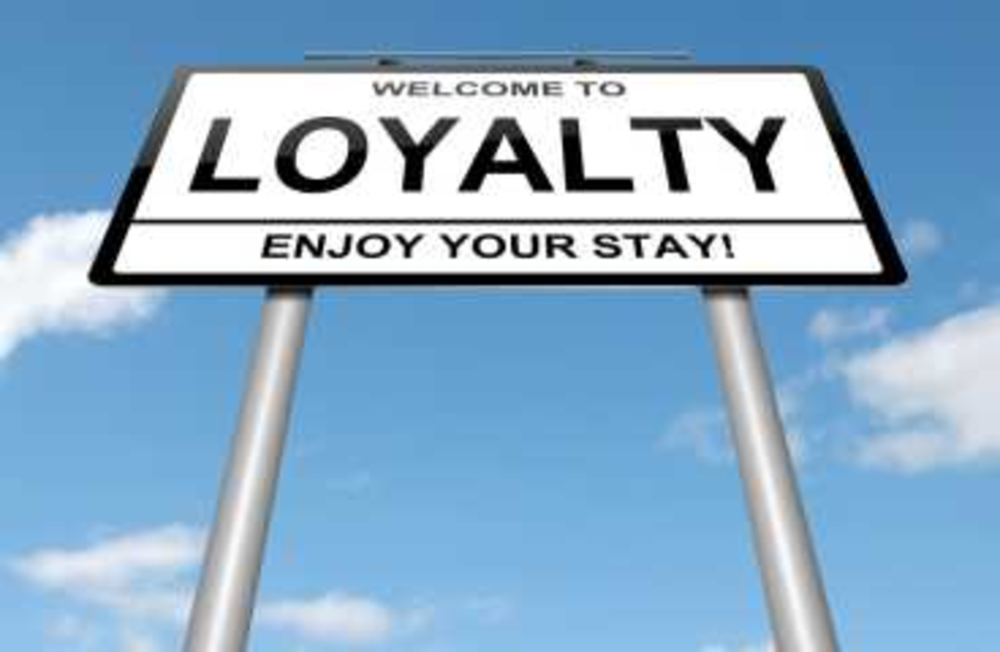 U.S. consumers have a desire for more loyalty cards in their wallets—even though they use only half of…