Serving the Customer in Plain Sight

Before joining Sprinklr’s Board of Directors, John Chambers served as CEO of Cisco for two decades and also founded JC2 Ventures, a venture capital firm that invests in and works closely with tech startups. Sprinklr, in recent years,  has become more than a startup, although it’s met several inflection points, and continues to grow. At a New York event last night, Chambers was quick to assert that when it comes to the field of startups, he has his pick of the litter. They’d all like his investment dollars and hands-on coaching. But he also sees America falling behind in the startup race. When Chambers discusses his investments in France and India, his already vibrant mood turns genuinely giddy. From a business perspective, French president Emmanuel Macron demonstrates how a reticent nation can quickly turn into a highly competitive tech center under strong leadership. India prime minister Narenda Modi also gets kudos from Chambers in this regard. (Just don’t let Macron’s support from the hard left hear this endorsement.)

The dialectic between industry and big government, and between the center-right and center-left parties in mainstream U.S. politics, is a lively topic Chambers happily debates with his Sprinklr colleague, COO Vivek Kundra. Chambers co-chaired the late Arizona senator John McCain’s 2008 presidential campaign, against Kundra’s future boss. In the Obama administration, Kundra became the nation’s first Federal CIO, and inaugurated the open data movement in government by launching data.gov. After he mentioned some of Sprinklr’s latest news to a small gathering of press and tech partners (more about that news below), Kundra and I spoke about his journey from public service to serving enterprise customers in the game-changing arena of marketing tech and research, for global clients like McDonald’s, Nike, Microsoft and Disney.

With Chambers, Kundra agreed that there is an ingrained distrust of government in American culture, yet he told me he “learned so much about selfless leadership” in his rise from local service in Arlington, Virginia, to becoming the nation’s data czar. Growing up, he also learned public service from his father, a high school math and English teacher. “At the national scale, the margin of error is low,” Kundra said. “Discipline of execution is necessary for the long-term success of any operation.” Ten years after data.gov opened for business, the national attitude has shifted from opacity to transparency, which can be seen as a mark of tech startup culture in the states, regardless of whether they are apace with global leaders.

According to Chambers, AI will disrupt every industry, and even faster than the Internet did – “three to five times faster,” he estimates. “The power of open data lies in what it means not just to business but to the entire country,” Chambers added. For Kundra, there are three key questions moving forward in an open, data-sharing society. “What’s the right level of abstraction?” he asks. Demographics and other group statistics can be helpful to solve all kinds of social problems, but personal privacy should also be respected. In a rural area, for instance, a person with a rare disease runs the risk of being singled out in an otherwise anonymous study. Additionally, Kundra raises the questions of how accurate data is that’s collected, and finally, what is the “trade-off” for citizens whose data is shared by fingerprint, retinal scan, or the unique device identification (UDI) of a piece of medical equipment, for example. Open data leads to these kinds of open debates and ongoing dialogues.

After Kundra concluded his service at the White House, he made the move to the private sector, with five years at Salesforce. Kundra told me that in business, operations must be carried out, down to the “atomic level.” In these subliminal spaces also resides the customer. “The customer is at the heart of what we do [at Sprinklr],” Kundra stated, adding that scaling Sprinklr and working with CEO Ragy Thomas have been highlights in this last year at his new post.

In 2018, Sprinklr won major clients, including Diageo, Honda and Walmart, and posted annual revenue above $300 million.

Vice President of Marketing Yoli Chisholm told me that these new capabilities “give brands the ability to sense not just if sentiment is positive or negative, but to use AI, machine learning and natural language processing to get a better, more granular measure of customer’s emotions.”

To underline the importance of these insights, John Chambers explained how the evolution of technology will affect all businesses, and how they must use this tech to keep up with rising customer expectations, or get lost in the dust. “Seventy-one percent of consumers expect a five-minute response time through whatever medium they are on.”

The Wednesday Stack: For Amazon, The Q in HQ Stands for Queens

If you’re native to the NYC megalopolis, you know that Queens is home to some of the city’s… 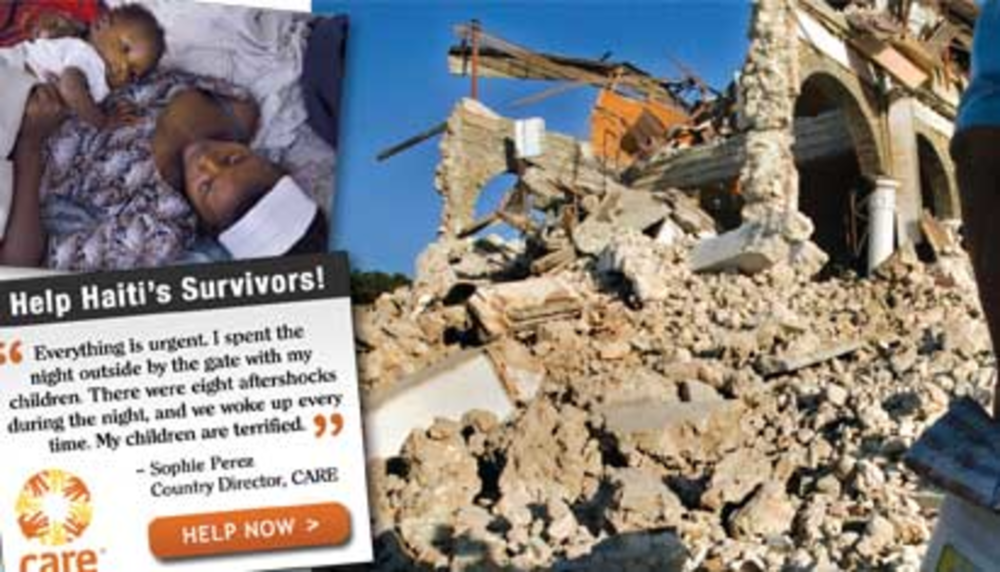