Teva Neuroscience had a problem. In 2006, the pharmaceutical company was preparing to launch Azilect, a new Parkinson’s disease treatment. But, with big-name brands already known in the marketplace, the company needed a pre-launch boost. Dealing with sensitive data such as health information created a marketing challenge: How would Teva create a targeted database and get the word out about its product while maintaining consumer trust and following privacy guidelines?

“Personal health information is important to keep confidential,” explains Mike Sheehy, product manager at Teva Neuroscience, who maintains that the company will never print anything about Parkinson’s on the outside of any mailer. “People are the only ones with the right to talk about themselves, and we value that.”

With consumer privacy a hot topic these days, building a customer database can be tricky, especially with sensitive data about such subjects  as health. Not only are consumers wary of giving out such deeply personal information, its uses are also restricted under HIPAA regulations and state privacy laws.

Enter Harte-Hanks: To create a legitimate, opt-in database of Parkinson’s patients, the database marketer helped Teva write and distribute an educational, non-branded newsletter about Parkinson’s disease. A quarterly publication, Life in Balance, was sent by e-mail or direct mail to Parkinson’s patients, caregivers and other interested parties identified through purchased lists, sponsored health surveys and online opt-ins. Teva grew this initial mail base by including “Tell-a-Friend” cards in the first few newsletters, resulting in a 9.2% response rate.

Data use is regulated

Each piece of mail sent out included an opt-out selection and was sent in envelopes without any mention of Parkinson’s. Also, the newsletter made no product-specific claims.

“We feel these people have confidentally shared with us that they’d like some information, and we’re happy to provide that confidentiality back to them,” Sheehy says.

“When you promise confidentiality, the consumer public is placing a lot of faith in that,” she says.

Once Teva established a voluntary rapport with subscribers, the company began sending information about Azilect. These mailings were sent separately from the newsletter, to consumers who requested more information.

“It’s more of an awareness type of communication,” Sheehy explains. “The primary message is to encourage patients to ask a doctor if Azilect might be effective.”

After the third Azilect mailing, the company followed up, asking if the patients had asked their doctors about the drug or had been given  a prescription. That helped Teva to keep its list updated regularly and to avoid over-mailing.

Security is another facet of sensitive data-keeping; that is, keeping information private and preventing the buying, selling or other exploitation of data. Many pharmaceutical companies have stringent controls around hardware security, with locks, password protection and VPNs. But many experts point out that internal security is also a big concern.

“It’s less a question of how you’re using that data and more a question of making sure [only] the right people have access,” says Adam Gross, VP of developer marketing for Salesforce.com.

But, according to Richard Smith, VP and CRM practice director for Green Beacon Solutions, gray areas exist around internal security.

“A traditional marketing department can’t have access to just a third of the client base,” he explains. “Eventually, they get the list they need, it’s sensitive and that becomes more about internal policing.”

Auditing — recording in detail every interaction with the data — is also an important security step, with audit capabilities often included in digital database software, adds Chris Kryder, CEO of D2Hawkeye.

“That’s actually a wonderful upgrade of privacy protection when you compare it to the state of paper-based healthcare records,” he says.

In spite of all the precautions taken to keep sensitive data private, many insist that consumers want certain data to be available — claiming marketers such as Teva and Harte-Hanks are just filling a need.

“Patients are taking more control over their life and health, so we’re providing information so they can have a more informed discussion with doctors,” says Parreño. 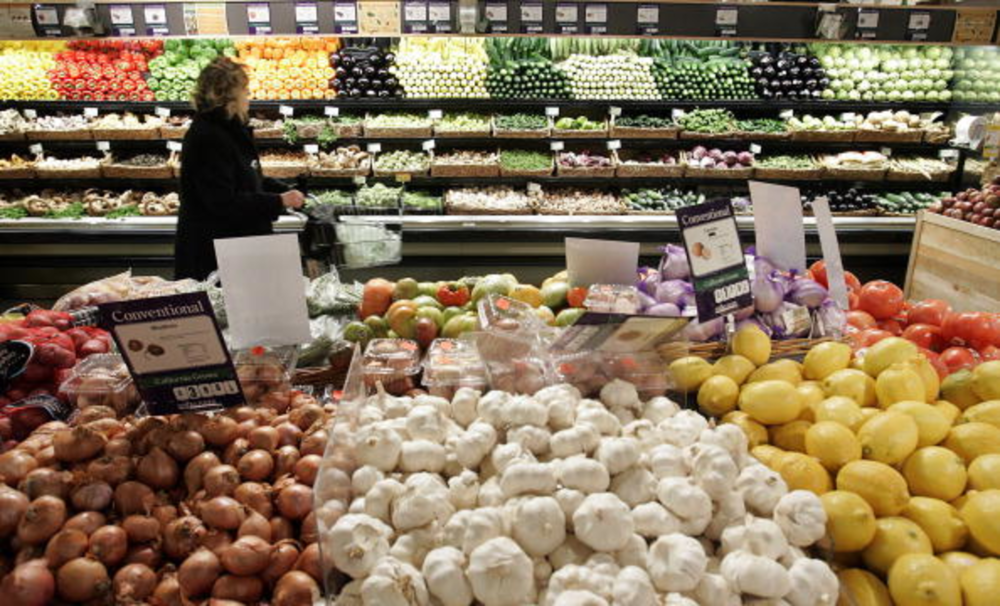 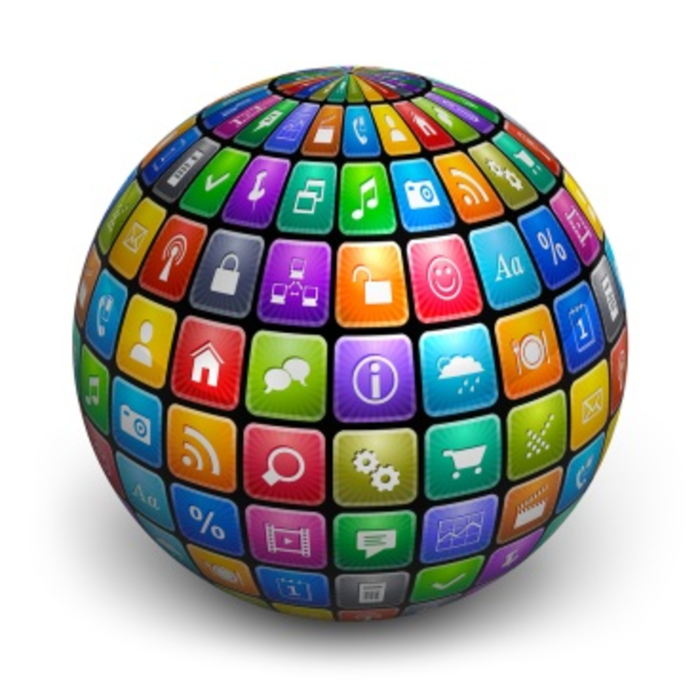 Back to the Future: Marketing in 2025

Each day technology becomes less visible in our psyches and more like electricity; we depend on and benefit… 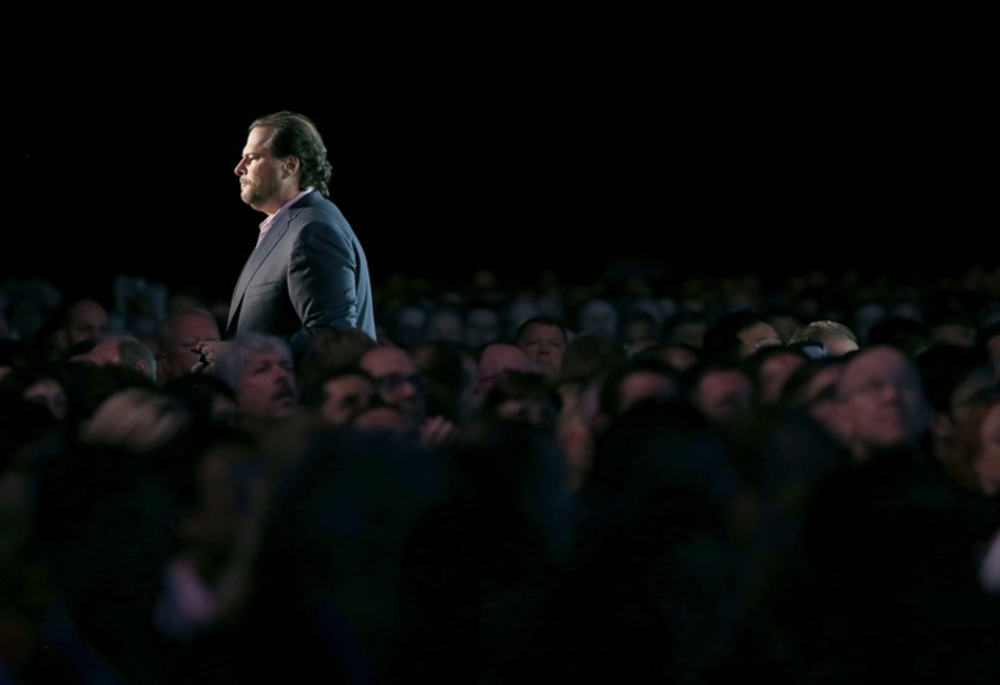 The morning sunlight bounced off the brown bricks of the old Williamsburg sawdust factory. This was an unusual…