The plaintiffs claim RelationServe and its officers and directors violated Section 10(b) of the Securities Exchange Act of 1934.

The act states that selling securities through individuals who are not registered as broker/dealers with the SEC in California, Connecticut, Florida, Illinois, Indiana, Nevada, New Jersey, New York, Ohio or Pennsylvania, and were not affiliated as an agent or representative of a registered broker/dealer is a violation of law.

“There is no merit to the allegations set forth by the plaintiffs in this action, and we intend to continue to vigorously defend the action,” said Daniel Hall, vice president and general counsel at SendTec, Chicago.

Attorney Richard Bell of Cohen & Malad is handling the case for Mr. Thompson and Mr. Jacoby.

“They failed to disclose that the individuals selling their securities were not registered broker/dealers, which is subject to criminal and civil penalties and the offering is subject to rescission,” Mr. Bell said.

Specifically, SendTec did not alert the investing public that its former director, Warren Musser, was sued by stockholders of SafeGuard and TyCom Ltd. for securities violations.

Mr. Hall maintained that the complaint had no merit and that it has been dismissed two times.

Mr. Bell explained that his client, Mr. Thompson, signed a document that had a Florida selection clause on it in Indiana, meaning the first time the case was dismissed it had been filed in the wrong state. It was re-filed in Florida, but was dismissed because the plaintiffs needed to allege more facts.

“There is no basis that this case is frivolous,” Mr. Bell said. “Now that we have set forth the additional facts, we are ready to go at it.” 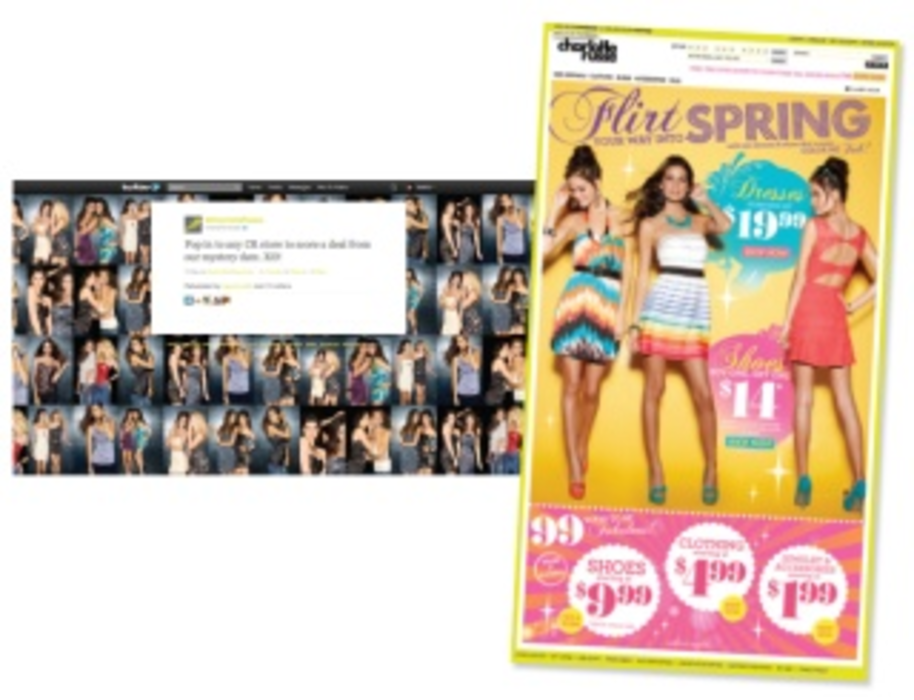 Marketers must use mobile to encourage brand loyalty