CDW, a provider of technology solutions for business, government and education, has selected SendTec as its search engine marketing agency of record.

“It’s definitely a brand and a campaign that we’re really excited to be part of,” said Angie McCloskey, SVP, integrated agency services at SendTec, which is headquartered in St. Petersburg, FL.

According to McCloskey, CDW selected SendTec from a field of four agencies on April 9. CDW previously worked with the Rimm-Kaufman Group (RKG) on search.

“We look forward to working with them to further enhance our search engine potential and better serve CDW’s valued customers,” said Barbara Mousigian, senior director of e-Commerce for CDW, when reached by e-mail.

“What they were looking for was really some more strategic thoughts around how to grow that channel,” McCloskey said. Since being selected, SendTec reorganized and restructured CDW’s paid search campaigns, which were then relaunched on May 1, she said.

Due to CDW’s selling cycle, its third quarter is a really important time of year, so it was important to get the campaigns launched quickly so they can get as close to being fully optimized by July, McCloskey added. “Since [SendTec has] a flat commission pricing model, by the third week of launch, we had been able to retain 100% of [CDW’s] gross sales while cutting their media costs by 47%,” she added. 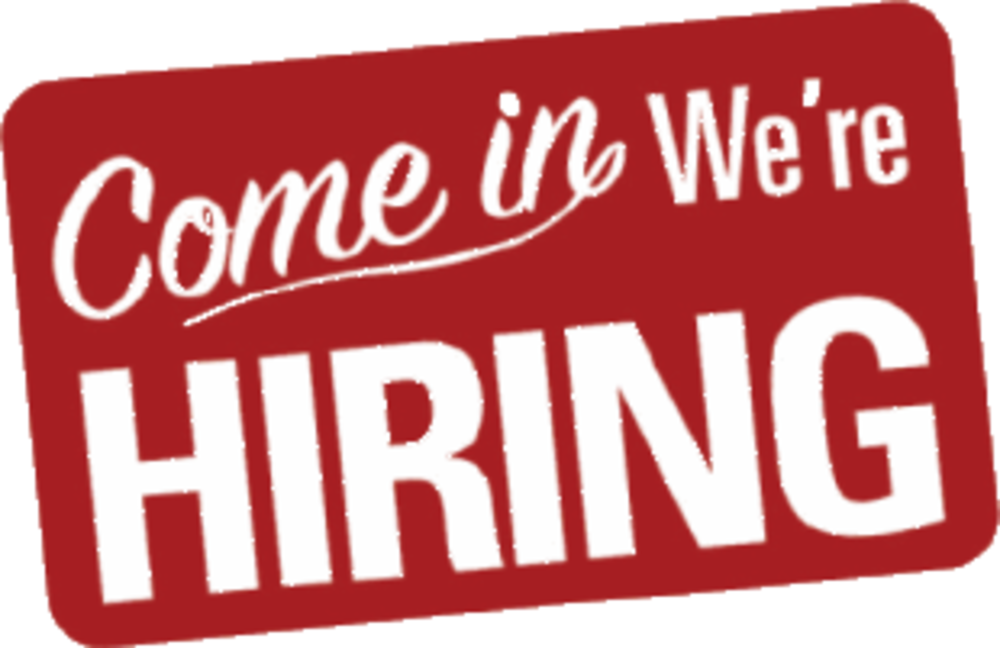 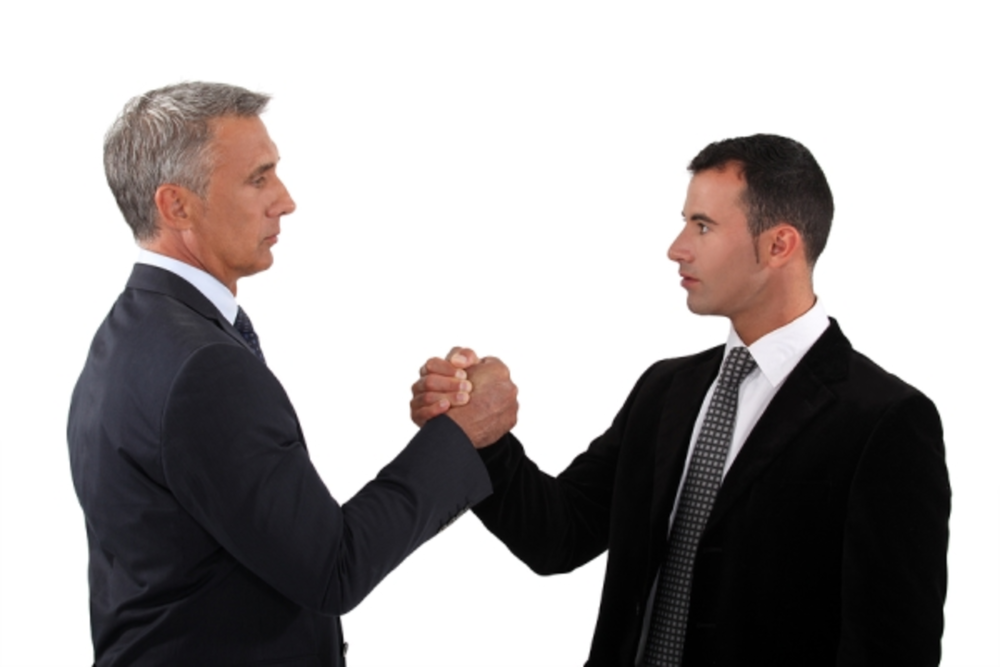 As CMOs and CIOs Collaborate, There Will Be Growing Pains

Overlapping roles, accessible technology, and an abundance of data has compelled embracive marketing and tech collaboration. In fact,…