Sen. Tom Carper (D-Del.), chairman of the Senate subcommittee that oversees the United States Postal Service, told a group of postal officials and business leaders yesterday at the Postal Vision 2020 conference that he expected to have a new reform bill passed by both Houses of Congress and sitting on President Obama’s desk before Congress’s July 4 recession.

“It’s not easy to get this done, but we can get this done and, in the end, we have no choice,” Carper told a group of postal officials and business leaders at the conference held across street from USPS headquarters in Washington, DC.

Carper was a coauthor of the 21st Century Postal Act that failed to gain passage during the lame-duck session of Congress at the end of 2012. Had it passed, the act would have given USPS some relief from its $5 billion a year obligation to prepay pension benefits for its employees and allowed it to pursue other cost-cutting and revenue-building opportunities. Its failure to pass the house led to Postmaster General Patrick Donahoe’s controversial announcement to cut Saturday mail delivery.

Carper said he plans to draft a bipartisan bill along with Republican Sen.Tom Coburn of Oklahoma and hold hearings on it next month. He said he has also held discussions with principals on the legislation in the House—Darrell Issa (R-Calif.) and Elijah Cummings (D-Md.)—and is confident that he will gain congressional approval by the August summer recess, if not by July 4. Five-day delivery will be addressed in the new legislation, Carper said, but don’t expect it to be in place before 2015.  “The Senate bill asked for 24 months and the House wanted it almost immediately, so there’s room for compromise over that 24 months,” he said.

Robert Taub, vice chairman of the Postal Regulatory Commission (PRC), expressed a wait-and-see attitude concerning Carper’s promise. “There’s a general consensus that there needs to be fundamental change,” he said, “but the reality of getting that change is that we need 218 votes in the House, 60 in the Senate, and presidential signature.”

Carper’s bill would call for relief from pension fund prepayment and allow USPS to pay down its debt and fund early retirement programs that would eliminate tens of thousands of employees from the Postal Service payroll. He said he envisioned hundreds of closings of unneeded processing centers and envisioned a potential change in standard mail delivery, which would ensure one-day delivery only within defined metro areas.

While conference attendees seemed buoyed by Carper’s aggressive backing for the legislation, many commented that Carper’s bill, if passed, would serve as but the first step in a long process of reform needed to save the Postal Service. Few thought the bill would address one of the crucial impediments to the Postal Service’s ability expand services and reduce debt: definition of its Universal Service Obligation (USO). The Postal Service’s Board of Governors cited this provision in overturning Donahoe’s decision to move to a five-day mail delivery schedule.

“Congress never sat down and defined the Universal Service Obligation,” said Taub, who added that the PRC devised a working definition in 2008 to meet a mandate to estimate costs. “The USO costs are now about $5.5 billion and keep going up, while the value of the Postal Service’s statutory monopoly keeps going down. Congress has this as a base to work with, but they have to define it.”

This is a point of paramount importance to business mailers, said Gene Del Polito, president of the Association for Postal Commerce. “We’re beyond the point of talking about what we want; we’re at the point of finding out what we absolutely need,” he said. “We can only get what we want if we can pay, so I want to call attention to the simple fact that, today, 95% of all mail is business transaction related. If we look at the fact that the purpose of the postal system is to facilitate commerce, we come out with a definition entirely different than [the one] we had in the past.”

But Del Polito, along with other cynics at the conference, allowed that Carper’s announcement at least pushed the discussion in the right direction. “I’m optimistic about a bill passing this year,” Del Polito said, “even if it’s not the be-all and end-all.” 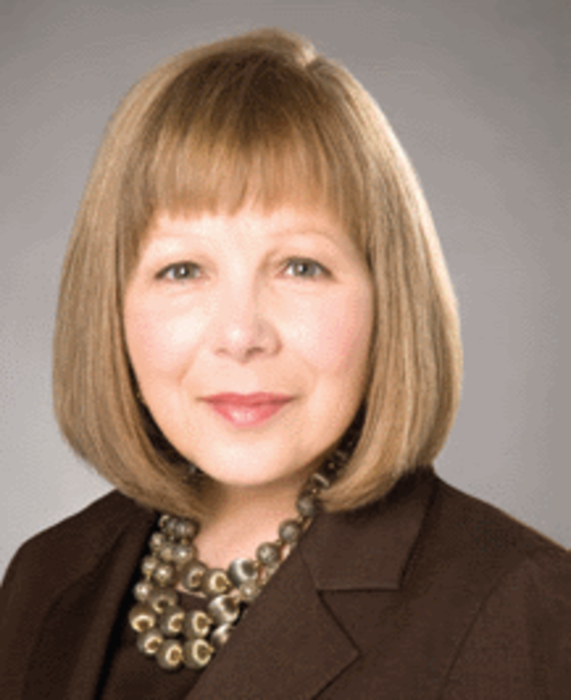 In a meeting at the National Press Club in Washington today, the Direct Marketing Association (DMA) detailed its…

After the Asia Meltdown: DMA to Focus on Latin America