The bill, S. 335, sponsored by Sen. Susan Collins (R-ME), chairwoman of the permanent subcommittee on investigations, imposes new standards for sweepstakes marketers and give the U.S. Postal Service the ability to grant temporary restraining orders and subpoena authority.

The legislation requires that a disclosure in “clear and conspicuous” language be listed on sweepstakes letters and on order forms stating that a purchase isn't needed to win. Marketers also would have to prominently state that a purchase does not increase the chances of winning. The bill doesn't include anything about type size or the location of disclosures. It also doesn't affect any current state laws regarding sweepstakes.

Direct marketers are concerned about a new provision that says marketers must list a toll-free number and address on the sweepstakes order form to allow people to call or write to get their names taken off the list, and the sweepstakes marketer has to take the name off within 45 business days.

“We are not jumping up and down about the bill,” said Dick Barton, senior vice president of congressional relations at the Direct Marketing Association, Washington. “It had a lot of compromises in it, but we have [accepted] it because we are anxious to see the bill move ahead.”

Now that the bill has been passed by the Senate committee, it goes to the full Senate, where more amendments could be added. If passed by the Senate, it moves to the House, where Rep. John McHugh (R-NY), chairman of the subcommittee on the postal service, plans to have a hearing on the topic next month.

Dana Johnson, a spokeswoman for McHugh, said, “We expect to hear from [sweepstakes] bill sponsors such as Frank LoBiondo (R-NJ) and James Rogan (R-CA), who are offering similar bills in the House.” 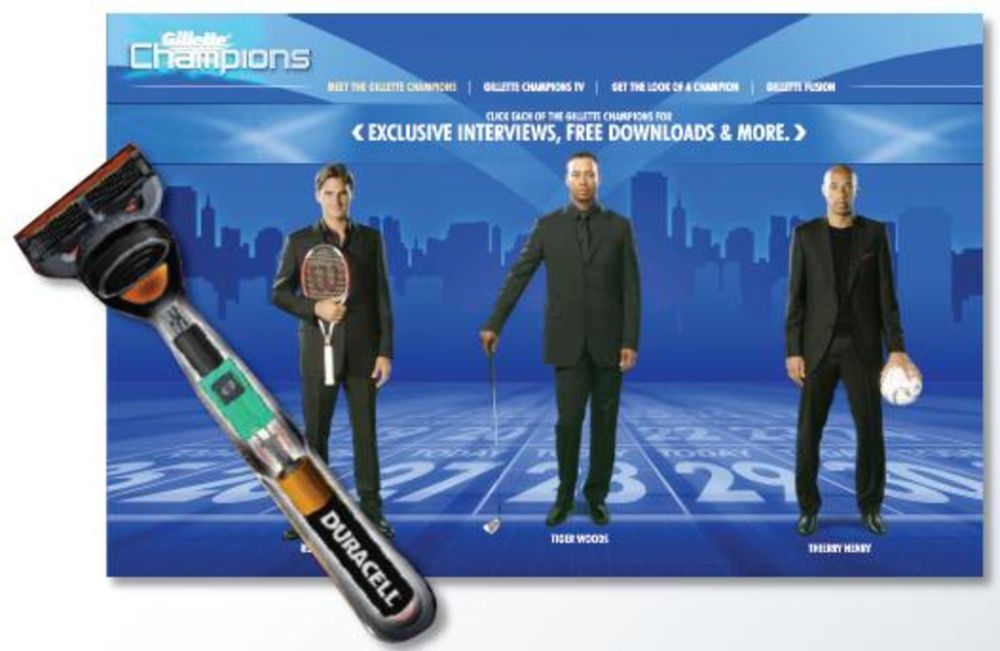