The rapid and explosive growth of search engine marketing is well documented. The business press writes glowing articles about Google and Yahoo, consumers have become increasingly reliant on search engines to navigate the Web, and investors have shown a renewed interest in digital technologies and in search marketing, in particular.
But beyond the hype, what is truly taking place in the SEM industry today? What are the key industry trends?
To answer these questions, the Search Engine Marketing Professional Organization (SEMPO) contracted with Radar Research LLC and Intellisurvey to conduct an industry-wide survey with 553 respondents in November 2005. The following are some of the key highlights from the survey.
Branding, sales, leads and traffic are the top objectives of paid placement programs. Among advertisers, enhancing brand awareness is their top objective, albeit by a narrow margin at 62 percent. Sixty percent of advertisers cite selling products as a key objective, especially among firms with less than 500 employees. By contrast, larger firms with more than 500 employees are more interested in driving leads and traffic than smaller firms.
Despite claiming branding is their top objective, advertisers gauge success by performance metrics. While the majority of advertisers cite branding as their top objective for SEM campaigns, less than a quarter (24 percent) track or measure branding impact. Rather, the overwhelming majority (80 percent) track increased traffic volume, three-quarter (74 percent) measure conversion rates, and 69 percent track clickthrough rates.
For the most part, advertisers are still extremely focused on immediate, demonstrable return on investment rather than longer-term metrics such as branding, site stickiness or correlating search behavior to other advertising programs such as television advertising.
Advertisers and agencies are experiencing similar trends in overall pricing. More than three-quarters of advertiser respondents felt that prices for their common keywords rose in the past 12 months, and 100 percent of agencies thought prices went up. When asked about paid placement in particular, nearly a quarter of advertisers do not know whether they were paying more in 2005 versus the previous year.
However, for advertisers that have determined increasing pricing, most would address price rises by improving the efficiency of their programs before cutting back on spending. Additionally, improving site conversion efficiency and improving the overall efficiency of bidding programs would be the advertisers’ first steps in maintaining paid placement programs intact.
Advertisers and agencies are approaching their pricing limits.  While most advertisers felt keyword pricing has risen in the past year, four out of five advertisers claimed they could still afford an increase in keyword pricing in 2006.  Less than a quarter (21 percent) claimed they were currently at maximum efficiency.
Yet even among advertisers who report the capacity to increase their ad expenditure, the vast majority can only absorb increases of less than 30 percent. Despite increasing ad spend and year-to-year growth in the value of search engine marketing, we are likely nearing a pricing plateau as advertisers near their maximum efficacy.
For additional data, please download SEMPO’s State of Search Engine Marketing survey. 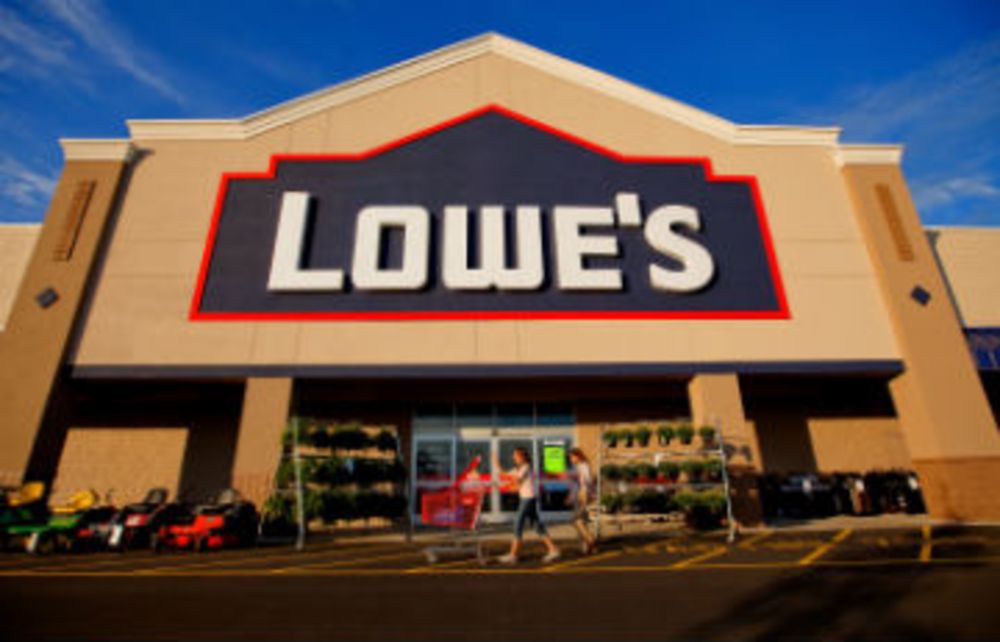 What marketer wouldn’t want the ability to read customers’ minds while shopping in-store? Lowe’s Companies Inc. is getting…

MAC Direct has opened a 247,000-square-foot fulfillment house in New Castle, DE, to complement its existing facility at…