NEW YORK — The Search Engine Marketing Professional Organization announced its newly elected board of directors at the Search Engine Strategies show last night, along with its goals for the year.

The 380-plus member group of search advertisers, technology providers, search engines and others, will place an increased emphasis on research this year, adding to its annual survey of search marketers released in January, and possibly additional studies. It also released a State of the Search Market study for Japan this year. It also will work toward creating global chapters of SEMPO. The organization already has orking groups in Japan, Europe, the United Kingdom and China.

SEMPO also is in the process of hiring an advertising agency to create a marketing campaign for the organization.

Todd, president of SEMPO, said the organization wants to expand its board of advisers to more traditional advertisers. Recently, it added executives from Procter & Gamble and Intel. 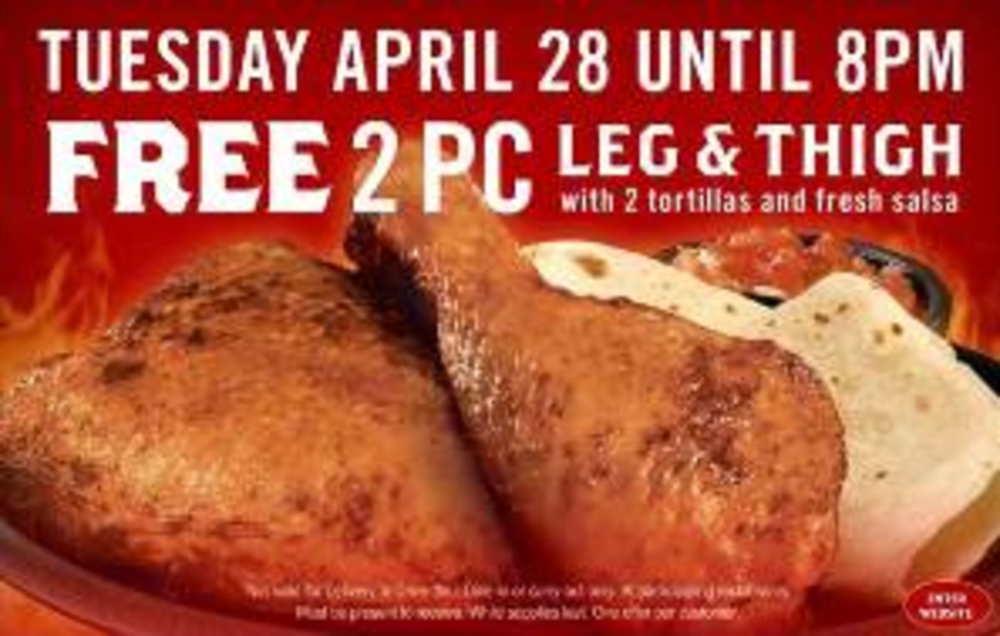 ProQuo, a direct mail preference service, has launched a free service enabling consumers to choose the catalogs they…

Ninety-two percent of attempted holiday purchases over the Internet have been successful this season, according to the results…