“Hiring is no easy task. Hiring the right people is harder.” That is how Ray Kingman, CEO of Semcasting, sees his staffing challenge.

Semcasting is a digital B2B and B2C marketing intelligence firm, providing the demographics and the data to match markets with ad campaigns. Staffing remains a challenge for a 45-person firm that tripled in size in the past three years. On the tech side, Semcasting hires accordingly, looking for IT people and statisticians to maintain its databases. But when it comes to account managers, Semcasting may hire people who are more likely to have had previous experience in the markets they pitch to, rather than hiring people with marketing experience, Kingman explained. “I don’t see that as unusual.” Key here is someone with “domain experience,” as he calls it.

One such hire was a former disc jockey. Working at a radio station meant dealing with salespeople, retailers, understanding audience, ratings, demographics and census figures. Semcasting hired her to be an analyst, even though her degree was in communications, not marketing.

Matt Hedberg, lead account manager, was another such hire. His background? Politics, not marketing. Semcasting has clients in politics, and they are not data techs, but political operatives who must make decisions for their campaigns. “There is a specific language you need to know” when dealing with them, Hedberg said.

What people with “domain experience” have is the ability to spot a problem or a pattern in the data Semcasting generates for a client.

Kingman gave the example of a client who wanted to undertake a national campaign targeting Democrats. Semcasting can sift through its databases to compile lists of likely voters who could be swayed by such an ad campaign. But the time is not right for a national campaign. With the primary season just about to start, the only states that matter are the “early states”—New Hampshire, Iowa, and Nevada, where people are most likely to vote soon. An account executive with domain experience will spot that, Kingman noted. “It is the experience in the market they are dealing with that makes the employee valuable.We count on the individual to be able to recognize trends and correlate those observations with a real-world problem that is trying to be solved through our deliverable.” Kingman said.

The Right Tool for the Right Job

Semcasting’s databases aggregate lists of US businesses and consumers, relying on software originally crafted for pattern-spotting genetic research. Lists of prospects can be compiled and mapped. Semcasting then “breaks down the U.S. into micro-clusters of neighborhood audiences,” Kingman said. This layer is worked by the statisticians, Kingman said.

But the next layer lays out the work flow of the campaign, laying out the lists, reports and graphics that someone with “domain experience” can look at to spot patterns and weed out false data. Known as “the marketing layer,” this part of Semcasting’s in-house app is very user-friendly, and the user does not need a background in statistics to operate it.

Semcasting will work alongside an ad agency to help produce a useful campaign for a client. “We provide the audience. They (the agency) provide the creativity,” Kingman said.

The Right People for the Right Job

Hiring people who know markets rather than marketing presents its own challenges.

Semcasting is too small to rely on the algorithms that larger companies use to sift through thousands of resumes to fill each job opening—sometimes likened to separating the wheat from the chaff and keeping the chaff. The agency might go through school bulletin boards and LinkedIn to find candidates, Kingman said.  The firm also has an employee bounty program, where a current employee gets a small bonus if a person they refer for a job results in a hire.

Even words of mouth helps. Kingman noted one hire who was the neighbor of Semcasting’s database chief. Another hire was a former co-worker of an employee when both people worked at a previous company. “We need people who will fit into the culture,” Kingman said. When a firm has only 45 employees, everyone is going to know everyone else.

Given the Justin Bieber-level hysteria that typically accompanies the debut of a new Apple product, SquareTrade, a warranty… 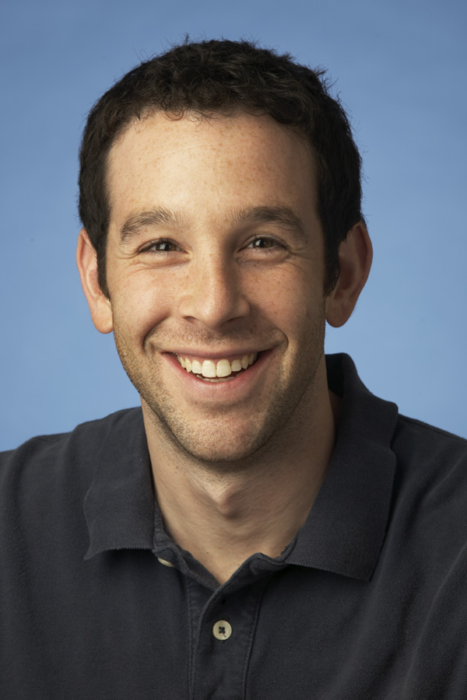 What are your biggest opportunities & challenges for next 12-24 months? I’ll begin with the biggest challenge, which…

On April 21st, Google will launch a mobile-friendly ranking algorithm that is expected to have a bigger effect…