It may be anathema to direct marketers to ignore any potential customers, but Larry Ponemon is of the opinion that they would do themselves a service to studiously avoid certain undesirables: the acutely privacy-centric. Not only are these people exceptionally protective of their privacy, they’re willing to go to extremes to fight for it. It may be best to just drop them, because they’re never going to buy your product or service anyway, says Ponemon, whose Ponemon Institute researches consumer privacy issues.

“Not only am I never going to buy your product, I’m going to complain, talk to a lawyer, and force you to take action.” Says Ponemon, playing the privacy-centric role. “It’s like a mine field. If you know certain people are mines, you’re going to avoid them. But marketers don’t consider them. They have the world divided between buyers and non-buyers, and they’re going to keep talking to all the people they think might possibly buy from them.”

Privacy-centric consumers, according to Ponemon, tend to be over 40 and educated, but can lift their angry voices up from any demographic sector if provoked. In a study of consumer reactions to car ads on the Internet, Ponemon discovered a privacy-centric cell of customers who were so incensed by the frequency of the ads that a favorable attitude

toward the car model morphed into a gnawing resentment. “It got them angry to the point that they talked to other people about it,” Ponemon says. “Some complained online and happened to find groups of lemon-buyers and bond with them. This is not a net-neutral. They take action to harm the brand.”

Ponemon thinks that expunging customers with extreme privacy-centric tendencies from lists is doable in the age of Big Data. “There are Internet and social media reputation indexes that can identify people who are highly sensitive on privacy issues. It could be an opportunity for a data company to assign privacy scores to people as warnings for marketers,” Ponemon says. “If contact with a potential customer has no economic value and is likely to create negativity, then a marketer, from an economic standpoint, would be better off to avoid them.”

Even if the excessively privacy-centric could be routinely scrubbed from customer lists, it shouldn’t be the first option, according to Dennis Dayman, chief privacy and security officer at Eloqua. “It’s not a bad idea to monitor these people more closely, but you have to offer everybody the opportunity to control information about themselves. You have to work to obtain permission from them.”

Dayman agrees that the privacy-centric could be rooted out, but warns that their behavior is not necessarily an absolute. A person who is vocal about one car ad on a given day may be receptive to an ad about another car on another day. He suggests that marketers consult the Direct Marketing Association’s Preferences Choices website, as well as those of the credit services, to scrub lists of undesirable customers. Once every five years, he says, should do the trick.

“Another thing,” Dayman adds. “If you’re a marketer at a big company, try telling your CEO you’re dropping a million names from your list. That’s a hard sell.” 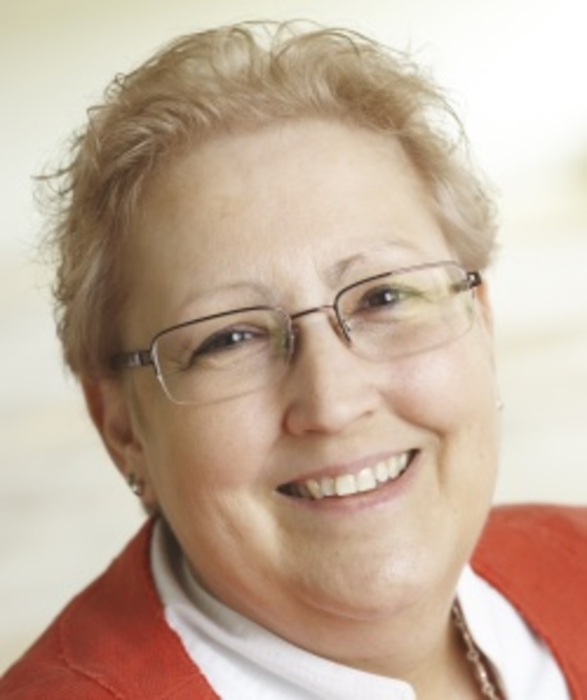 Looking outside your industry to keep customers inside your organization

English author John le Carré, once said: “A desk is a dangerous place from which to view the…

Best is yet to come … if marketers build it

It is a time of intense transition in the music business. New technologies are changing the definition of… 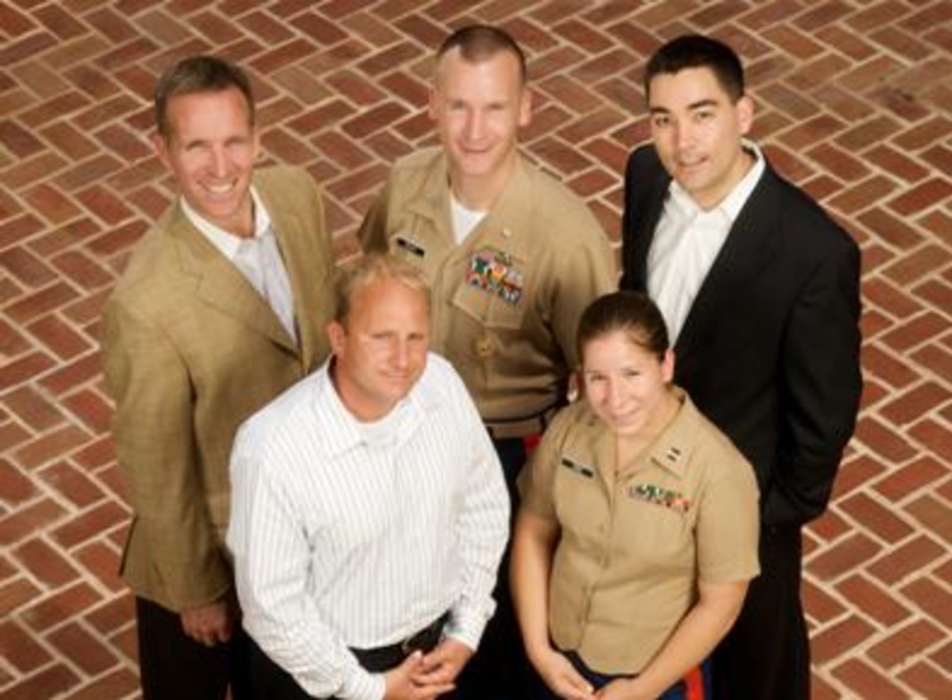 For the US Marine Corps, social networking is nothing new. The few and the proud have a long…