Founded in 1999 by Philip Rosedale, San Franciso-based Linden Lab creates a new form of shared experience where individuals jointly inhabit a 3D landscape, building a new world around themselves. Today, Second Life has a rapidly growing population of citizens from 100 countries, all creating and inhabiting a virtual world of their own.

Second Life said it has grown nearly seven-fold in the last twelve months. As a result, a new system that could support its growth was needed. The company also said that it had outgrown its original business applications, which were used to run its back-office financial operations. It needed business software that could be installed quickly — in about 60 days — and just as quickly scale with its rapid growth.

That is where NetSuite comes in.

The San Mateo, CA-based company said it system operates invisibly in the background to manage the back end operational processes. In addition, Linden Lab is in the process of implementing NetSuite CRM functionality, which will help it keep track of its customer activity.

Linden Lab chose NetSuite for its proven speed-to-implementation, its ability to replace separate enterprise resource planning and CRM applications with a single, integrated business management application, and its track record in scaling with growing companies.

United Parcel Service announced that it was terminating its six-year deal with the International Olympic Committee, marking the…

Statlistics has released the Interior Design list to the market. The file is comprised of interior design professionals. The 47,762 universe list… 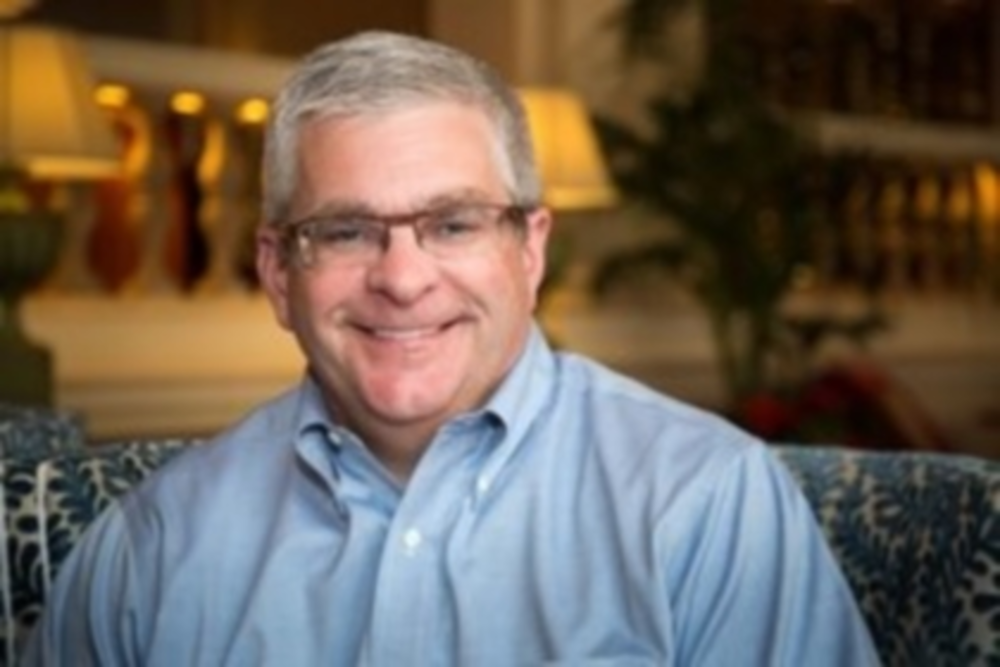 Just a few months ago Epsilon executed a major rebranding of its business as a multi-disicipline, cross-channel, customer engagement…