“We think we're providing an important service for those ticket holders and also for the fans who will have access for the first time to purchase choice seats that they otherwise wouldn't have available to them,” said Jim Gallagher, spokesman for Major League Baseball Advanced Media, the interactive media and Internet company of Major League Baseball, New York.

The online marketplace is on the team's Web site, www.seattlemariners.com.

LiquidSeats, a San Francisco ticket service company, provided the software for the marketplace. Gallagher said a couple of teams are expected to launch similar marketplaces before the end of the year.

Laws regulating ticket reselling vary by state and by city. Seattle law prohibits season ticket holders who live in the city from reselling tickets at more than face value, according to the Mariners.

Washington state has no such law, however, so season ticket holders who live outside Seattle can resell their tickets for whatever price they choose. 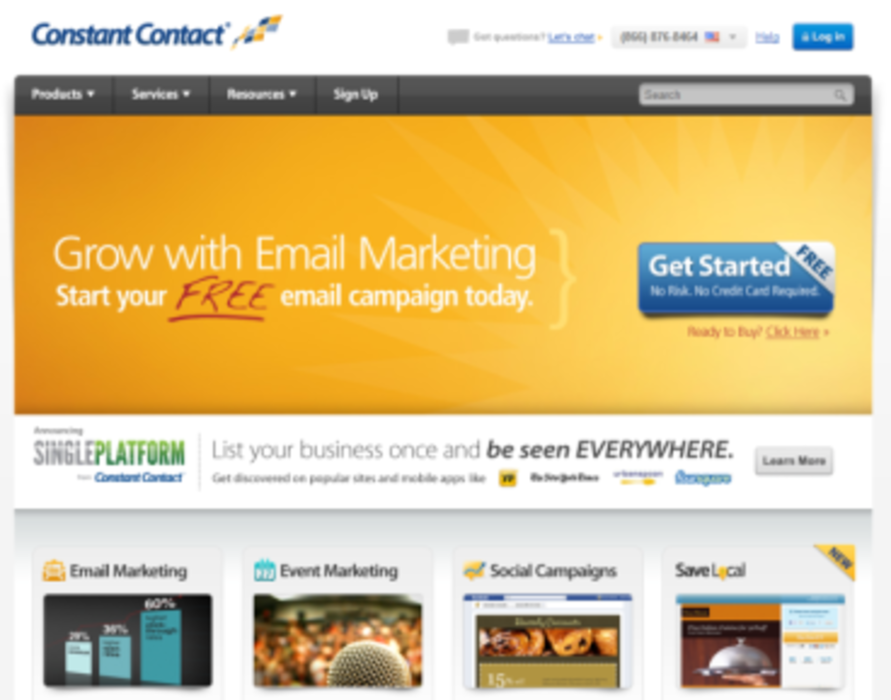 In a down market for many nonprofit organizations, the United States Tennis Association (USTA) is trying to hold… 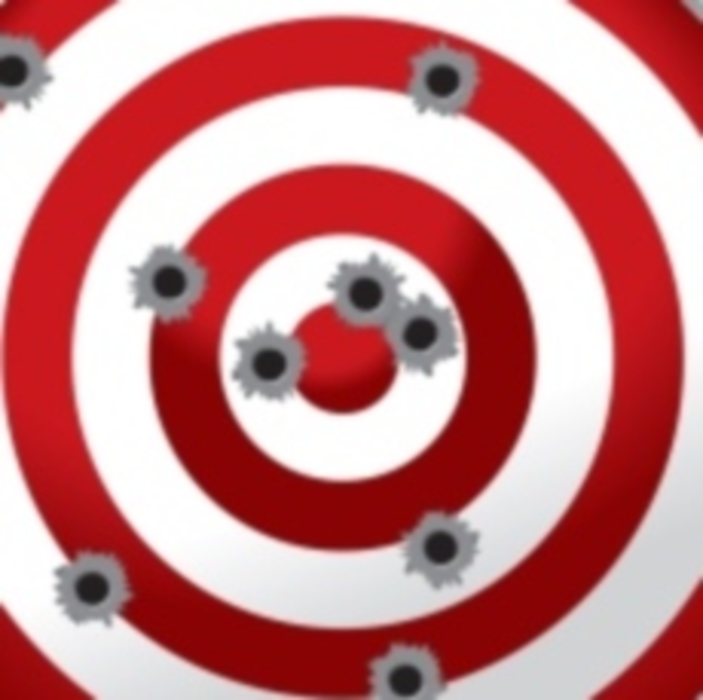 During the first half of its fourth quarter, said Target CEO Gregg Steinhafel in an earnings statement…