Sears, Roebuck & Co. said that it will close its customer service call center in Provo, UT.

The closing, scheduled for Oct. 1, will result in 365 positions being eliminated. The center handles inbound customer service calls for repairs on Sears retail and catalog products.

Employees were informed of the closing on Wednesday. Customer service calls previously handled by the Provo call center will be routed through the company’s call centers in San Antonio and Austin, TX, a Sears spokeswoman said.

The moves are part of Sears’ efforts to streamline its call center operations. The company is continuing a review of its operations and will look for opportunities to create better efficiencies in the future, the spokeswoman said.

In light of the third Federal Trade Commission conference on spam, I met with the FTC attorneys to… 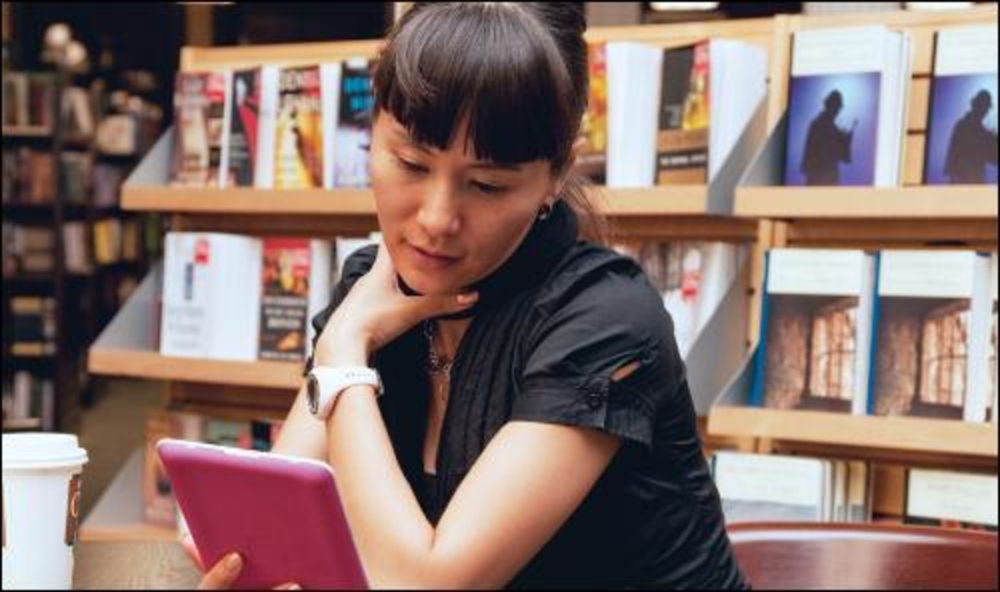 The DM industry generated continued growth in the first quarter of 2005, marking the seventh consecutive quarter of…