Sears, Spiegel Struggle Through May

Sears, Roebuck and Co., Hoffman Estates, IL, said comparable-store revenue fell 3.7 percent in the four weeks ended May 29 while total domestic store revenue was $2.08 billion, down 4.7 percent compared with last year. Year to date, the total is down 2.4 percent to $8.13 billion.

The company attributed the drop to the shift of Memorial Day to the June sales month from May 2003 “combined with a slackening in consumer demand across most categories.”

Spiegel Group's direct net sales, which include catalog and e-commerce, fell 7 percent for the month because of a planned reduction in catalog circulation.

· J.C. Penney Co. Inc., Plano, TX, generated a comparable department store sales increase of 9.1 percent in the four weeks while catalog/Internet sales were even with last year at $179 million. The company said its Chris Madden line of home decor and furnishings, launched in early May, will be in catalogs later this month. The department stores segment produced sales of $1.04 billion for the four weeks. For the year, department stores improved 8.3 percent to $4.45 billion while the catalog/Internet segment was up 4.7 percent to $804 million.

· Federated Department Stores Inc., Cincinnati, produced total sales of $1.17 billion in the four weeks, up 3.3 percent. On a same-store basis, May sales rose 2.9 percent. For the year, sales reached $4.69 billion, up 5.9 percent.

· Limited Brands, Columbus, OH, saw a comparable-store sales increase of 3 percent in the four weeks. Net sales totaled $641.4 million. For the year, sales were up 6 percent to $2.62 billion.

Reporting late Wednesday was The Bombay Company Inc., Fort Worth, TX, which said revenue dropped 5 percent to $37.4 million. Same-store sales for stores open more than a year fell 16 percent. The company said sales were hurt by the timing of the Memorial Day holiday. 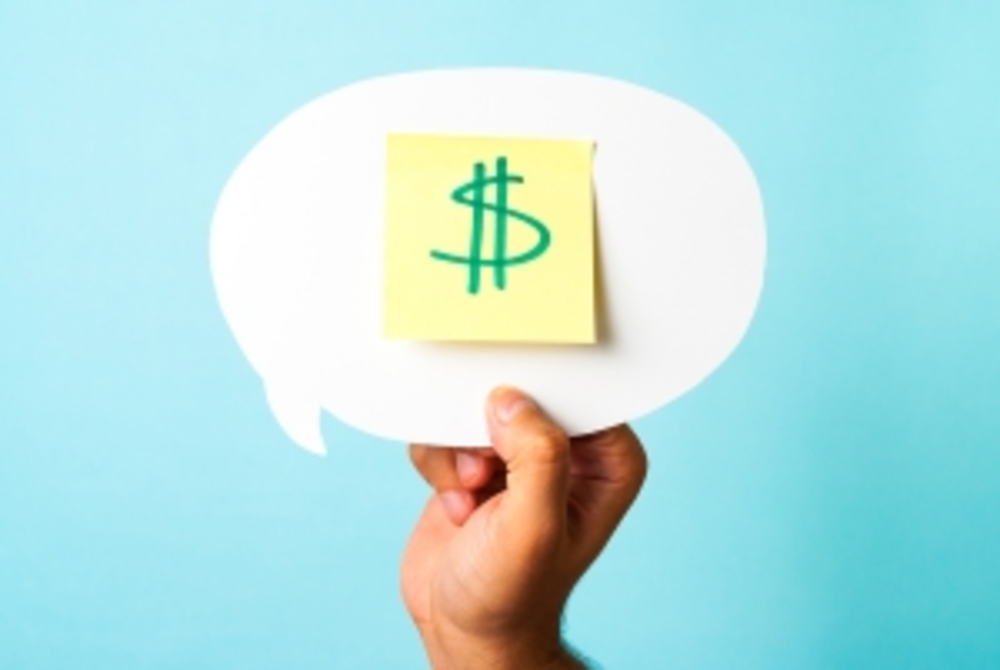 Statlistics has released the Microwave Journal list to the market. The file is comprised of highly educated decision-makers working…