Sears Holdings made a bid for Restoration Hardware Inc. last week, according to a Securities and Exchange Commission filing it made yesterday.

On November 23, Sears sent a letter to a special committee of Restoration Hardware’s board of directors offering to buy the upscale multichannel home furnishing merchant for $6.75 per share in cash. The letter asked for confidential information to submit a binding proposal. On Sunday, the board of directors informed Sears that it was unwilling to enter into a confidentiality agreement, according to the letter, which was part of the SEC filing.

Sears’ offer would beat the management-led buyout that was announced earlier this month and valued at $6.70 per share, or $267 million. Restoration Hardware announced on November 8 that it had agreed to that deal, which also includes private equity firm Catterton Partners. The retailer is soliciting competing proposals until Dec. 13.

Sears disclosed last week that it owns a 13.7% stake in Restoration Hardware, making it the chain’s largest shareholder, according to the filing. 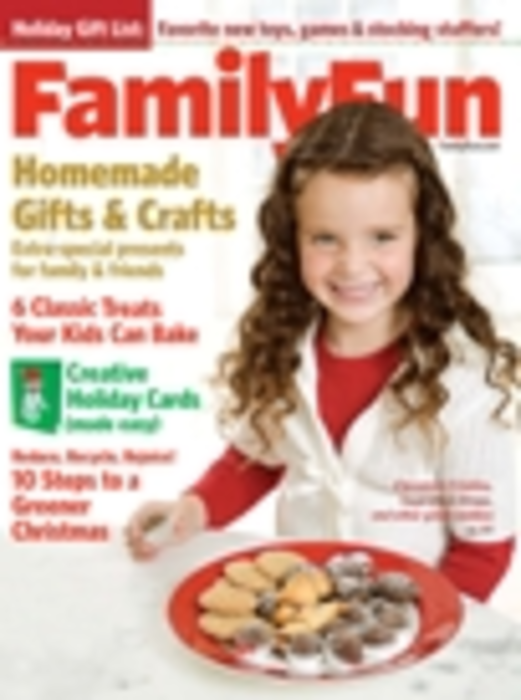 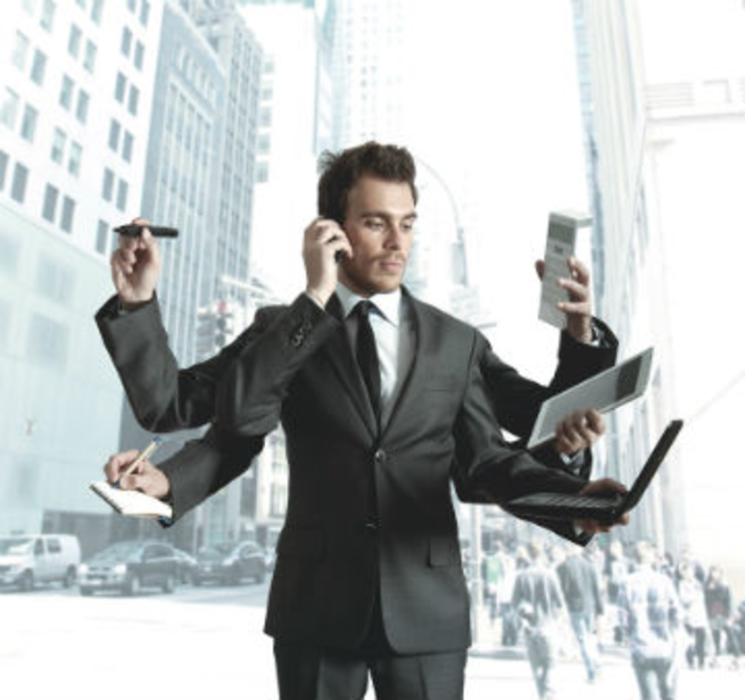 Don’t Forget, Marketing Is About the Customer

Study: Here are the specific uses people have for each social media channel they use