The news started out bad early on, as several catalog and Internet retailers hit the skids. Things worsened as banks tightened the screws on retailers, but the bottom didn’t really fall out until autumn, when consumer confidence – which had shown remarkable resilience up until then – plummeted.

Retailers didn’t lose all hope, however. The most forward-thinking continued to innovate, with social networking and mobile marketing strategies standing out.

Would Thanksgiving weekend sales help consumers shake off the doldrums? Would online sales actually deliver? What if holiday sales are as bad as some are predicting? As has been widely acknowledged, several retailers currently are in vulnerable positions. The holiday season may be the last straw for some. 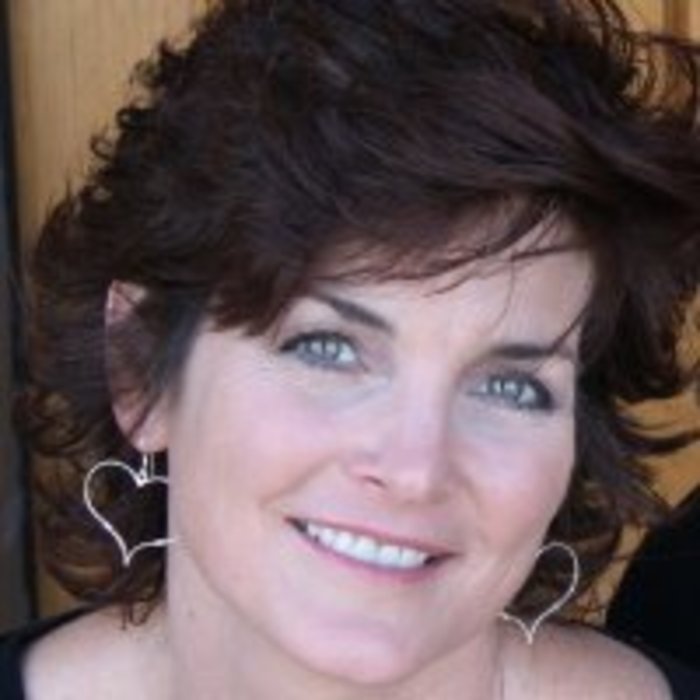 One on One: Data Compliance Stakes are High, says Kitty Kolding 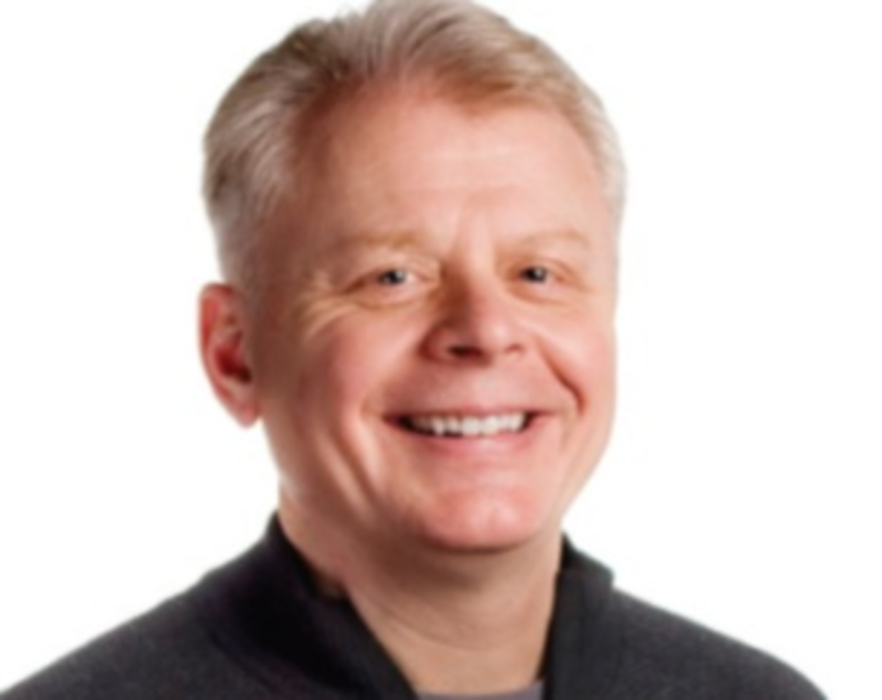 Avoid Do Not Call mistakes in online privacy regulation

Although a number of industry groups have argued for industry self-regulation of online tracking, that’s probably just wishful…