Quigo announced today it closed a $5 million round of venture funding as the New York search startup prepares to take on Google in the contextual advertising market.

Quigo said it would use the funding to further develop its two search products: FeedPoint, an automated system that analyzes Web pages and suggests keywords, titles and descriptions for use in search marketing; and AdSonar, a contextual advertising system for displaying paid listings on Web pages.

“We've had thousands of inquiries,” he said.

Thanks to its head start in the market, Google listings are on thousands of Web sites, from prominent ones like NYTimes.com to Web logs. Kanoodle launched a competitive offering in December after hiring executives from Sprinks, which Google bought and shut down last fall, and securing more than $10 million in venture backing. Context Target listings are displayed on CBS MarketWatch. Overture displays its Content Match listings on parent company Yahoo's network and parts of MSN.

Yavonditte said he is undaunted by the competition's products.

“We do think, on a generic level, the relevancy that we see out in the marketplace can be a lot better,” he said. 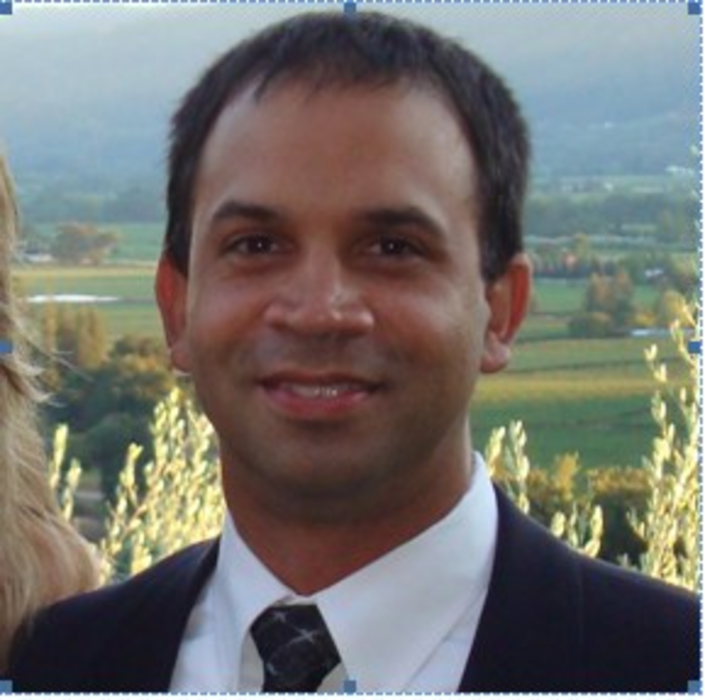