To show the power of performance-based advertising, FindWhat.com is waiving its fees for a handful of suffering Internet companies.

The idea is that when these cash-strapped companies turn their businesses around, through their prime positioning on the FindWhat.com search engine, it will serve as a testament to the site's effectiveness as an advertising vehicle.

Normally, FindWhat.com allows companies to bid on search words or phrases to be positioned at or near the top of the search results. Client companies pay only when a consumer clicks through.

Under its Two-Minute Warning program, Web sites that have less than $1 million in funding, have not raised any capital since their last round of funding, and have one or more publicly announced rounds of layoffs will not have to pay for click throughs.

“The fourth quarter is the most important quarter for many Internet companies, especially e-commerce sites,” said Courtney Jones, co-founder and chairman of FindWhat.com, New York. “This year a lot of companies have shaken out, both in the media and on Wall Street. We're soliciting these companies and offering to help turn them around by bringing people to their Web sites. We're going to help them get on their feet in hopes of making them lifelong customers.”

At least one analyst thinks this is somewhat of a useless endeavor.

Giving away free advertising space isn't the newest trick in the book, said Harry Wolhandler, vice president of research at ActivMedia Research, Peterborough, NH. “If they help them out of a hole, they'll be a loyal customer. If they have free ad space to give away they have nothing to lose, but it isn't the healthiest space to go after.”

In the first quarter, Jones hopes to have a winning case study to use as a sales tool.

Search engine placement alone is not likely to save anyone, according to Wolhandler. “Companies that have it together will already have taken care of that. That's only one piece of the whole thing. It doesn't sound that powerful. If they were a true turnaround consultant that said, 'Give me a piece of the company and we'll make it fly,' then maybe it would work.”

Wolhandler does not believe there are “all that many failing dot-coms out there,” he said. “Eighty percent of Web businesses out there are traditional companies with an online presence.”

FindWhat.com completes 10 million searches a day. Winning bids for search terms range from 1 cent to $4. The average cost per click through is 21 cents.

Buoyed by search marketing and classifieds, online ad spending in Asia will grow at a 40 percent annual… 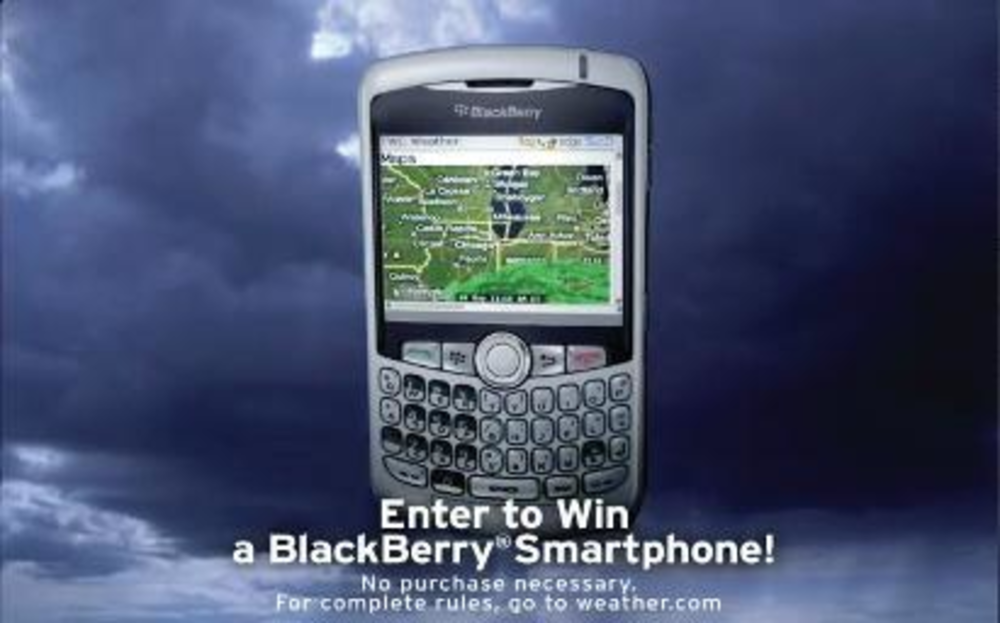