Search is vital for maximum impact this holiday season

As the busiest retail season approaches, business owners can use search strategies to boost not only e-commerce, but also offline efforts.

Over the last year research from various sources suggests that consumers search activity can lead to increased in-store conversion.

Forty million U.S. consumers have had their opinions of offline brands changed by what they’ve found online, according to the latest American Internet User Survey done by The Dieringer Research Group Inc., Milwaukee, WI.

Seventy-four percent of people said they regularly or occasionally research one or more products online before purchasing in a store, said the Feb ’05 Consumer Intentions and Actions Survey conducted by BIGresearch for the National Retail Federation.

The CMO Council’s Retail Fluency Report, published in Summer 2005, said 50 percent of consumers surveyed use the Internet prior to their store visit – of that half 41 percent used search.

Seventy-eight percent of those who searched online and purchased offline said the information they got through search influenced their store visit and offline purchase, according to the finding of Compete Inc.’s Search and the Engaged Customer: An Apparel Study, which was released last November by the researcher in partnership with Yahoo Inc.

Businesses should assess their online strategies to capture sales across all channels, according to a recent study by the Aberdeen Group. It showed that over 60 percent of retailers found multichannel buyers to be more profitable than single-channel buyers.

Ford Motor Co. is claiming astronomical click rates for banners ads it has placed in its effort at…

A day after we wrote about reasons CMOs might seek more visibility into their own performance data, rather… 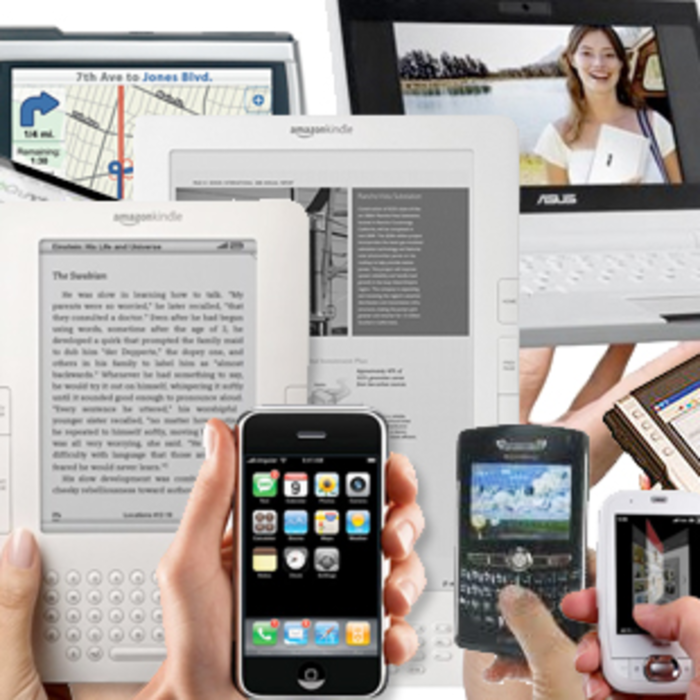 In a move to strengthen its mobile commerce capacities, CRM agency Merkle has acquired 5th Finger, a technology-enabled…