Although search marketing spend increased significantly over the past year, there may be a slow-down ahead, according to a report from SearchIgnite, a search management software company.

Year-over-year, in the first quarter, search marketing spend increased across all three major search engines by 28.5%, according to the report. Overall, Yahoo had the greatest gains in search spend year-over-year, with an increase of 57.6%. This increase may be due in part to the company’s weak Q1 in 2007 with the delayed launch of its Panama search marketing platform, the report speculated.

However, spend at the end of the quarter shows some weakness, according to the report, which was based on data collected from January 1, 2006 through March 31, 2008 from more than 500 marketing clients of SearchIgnite or its sister company 360i.

“Broadly speaking, we saw a pretty strong first quarter,” said Roger Barnette, president of SearchIgnite. However, there were some growth rate declines from January to February to March. “I think looking at trends within the quarter will give you a little more pause than perhaps looking at the quarter as a whole,” he said.

“It was just a very strong quarter for Yahoo in all regards,” Barnette said.

The quarter also showed a “mixed bag” for retailers, SearchIgnite reported. Historically, the company has seen retailers increase their investment in search marketing quarter-to-quarter. However, despite year-over-year spend increases in January and February, March “showed a dramatic slowdown,” the report stated.

“There was more growth-rate decline for retail versus our other sectors,” Barnette said.

“We took a look at segmentation of data for retailers in March and found that their conversion rates and their average order value — their basket size — year over year has declined,” Barnette said. That kind of “double whammy” hurts retailers’ return on their advertising dollars, which probably facilitated the decline in search growth rates in March, he added. 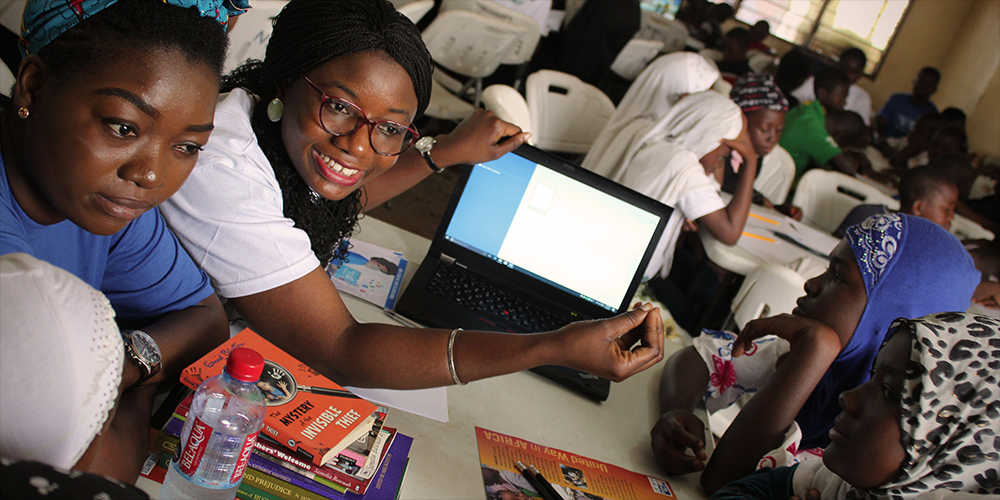 United Way and Salesforce Are Making a Global Social Impact

United Way Worldwide is all about improving lives, focusing on health, education, and income in challenged communities. That’s…