Seven months ago, it was not clear who would ultimately step up to rule the landing page. One can only hope that the obvious players, agencies and SEMs, are building their own technology. Otherwise, why would they let industry leaders Offermatica and Optimost get scooped up by Omniture and Interwoven, respectfully? Theories abound. At best, perhaps a $52 million price tag was too high, as in the case of Optimost. At worst, it is possible that senior management teams just don’t get it.

Somewhere in between is the larger debate whether technologies that support ROI should be part of the media spend or part of Web site development. Regardless, two landing page optimization firms have been acquired by two very different entities, both eager to increase their control over the revenue streams associated with search.

While both Omniture and Interwoven are perceived as partners, these recent acquisitions suggest that they aim to be formidable competitors when it comes to owning the search line item. While I have never been a fan of complete automation, Omniture represents the desire to own paid search and the analytics that come with it. On the other hand, Interwoven’s content management system has the potential to assert a particular control over natural search engine optimization solutions.

These loftier aspirations suggest that these players see the world very differently than traditional agencies, or even SEMs. According to Jonathan Mendez, founder and CSO of OTTO Digital, a unit of Offermatica, a new world order is in play, starting with a fundamental shift in how one defines a Web site.

“You need to strategize around every page as if it were a landing page, because it is,” says Mendez.

If it were up to him, site development, as it exists today, would disappear. From business planning to wireframes, to creative and development, each step would take into consideration that each page’s unique ability to be a landing page.

Once this is recognized, Mendez recommends that the responsible parties “employ technology to evolve pages to a higher degree of contextual relevance.”

Sum game, today’s landing page optimization technologies allow for multiple elements of a page to be dynamically delivered based on pre-determined rule sets. In the case of an online publication, an article written eight months ago can, and should be surrounded by fresh content and video to reflect recent news. Eric Hansen, President and founder of Sitespect, agrees.

“This is what one might call Web 3.0 hyper-personalization,” says Hansen, whose firm serves up similar solutions, both directly to clients such as Overstock.com and Cabelas, as well as to agencies.

When asked about the recent acquisition of his competitive set, Hansen replies that it is very early in the game. “There is not even 1% market penetration,” he says.

Which brings us back to the original question: How long it will take before the agency powers that be either buy or build effective landing page optimization solutions? According to Mendez, the answer lies in the amount of time it takes before the industry starts to think beyond the initial click.

Dimac Direct has filed for Chapter 11 bankruptcy and intends to conduct a court-supervised closing of its operations,… 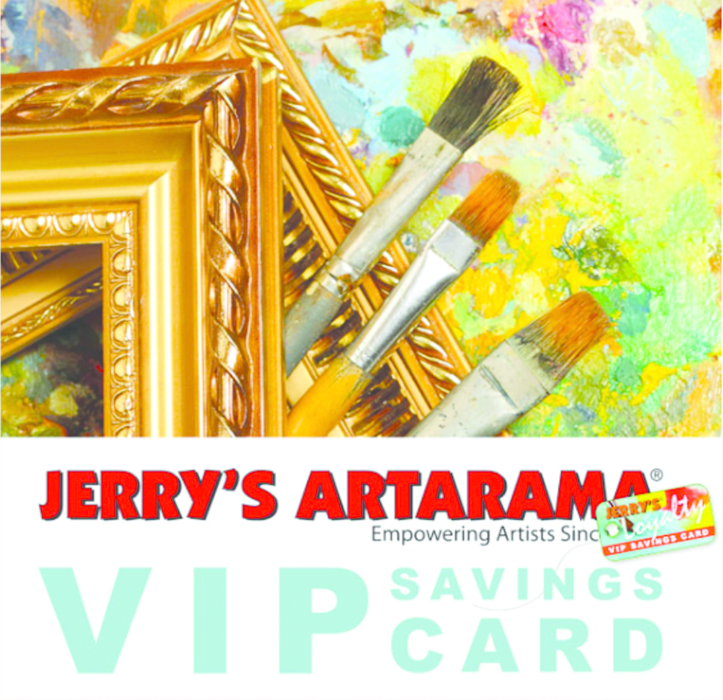 The Art of Loyalty Programs