“Our strategy was to reach youthful consumers in a fun and innovative way,” said Nancy Inouye, advertising and media manager for Scion. “Our target demographic of 18- to 24-year-old males can be difficult to reach. They are very savvy and they know when they are being marketed to, so we wanted to connect with them in a new and entertaining way.”

The videos star consumers who won Scion’s “Reinvent the wheels” contest, which asked them to design a new car. Each finalist will be paired with a repair garage and given a budget to bring an artist’s vision of the car to a reality. Judges will select the winner by determining which car has actually “reinvented the wheels.” Comedian Angie Greenup will host the series.

Scion will release a weekly video for the next six weeks on the campaign Web site, as well as its YouTube page and social media site. The campaign also features an online widget and a mobile application, which consumers can download to watch the videos and receive push messages about the programming and the brand.

“For youth nowadays, the phone is their lifeline for connecting with friends and for entertainment, so it makes sense to connect with them in the mobile space,” said Inouye. She declined to specify the campaign’s budget.

The company will run traditional ads in print and on television.

An Attik representative could not be immediately reached for comment. 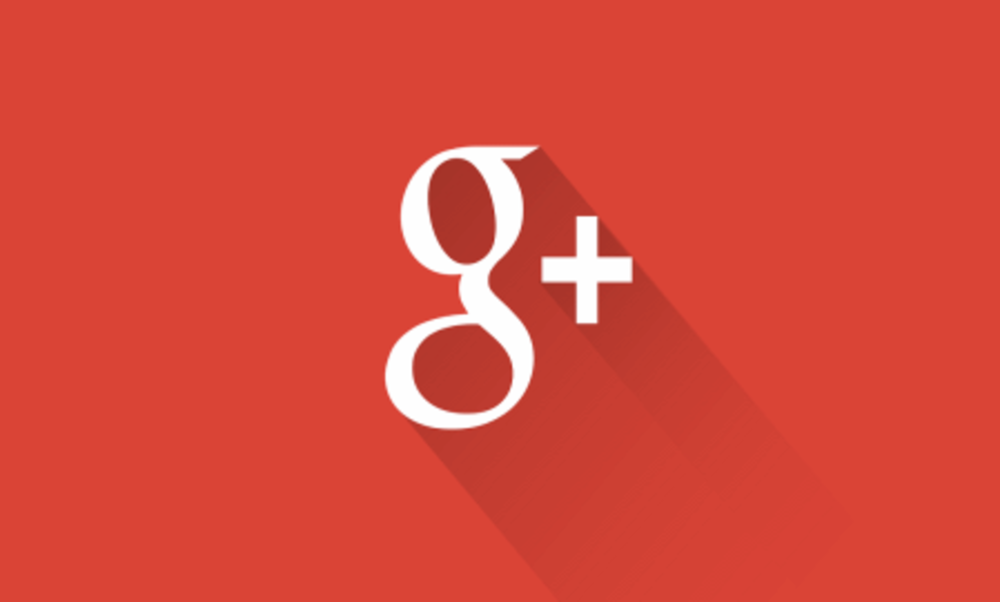 Infographic: How to improve engagement on Google+

Marketers can’t afford to ignore Google+, even if it’s just for SEO purposes. Check out these helpful tips…