SchoolMatch Moves in With CyberHomes

Research and database concern SchoolMatch, Westerville, OH, has entered into an agreement with CyberHomes, Minneapolis, to provide prospective homeowners with real estate and school district data over the Web in real time.

The agreement, which will be finalized in September, will cost about 40 percent less than the traditional service offered by SchoolMatch. Consumers get the information at the CyberHomes site by clicking on the SchoolMatch Now function.

“If people still want to get it the old way from them they can,” said John Mosey, vice president and general manager at CyberHomes, a consumer-oriented Web site for daily real estate listings. “But now they will also have the option of coming to our site and getting it as quickly as they want for less. We are going to serve as the order entry for consumers and as the fulfillment mechanism for SchoolMatch.”

CyberHomes hopes to have its service available on at least 50 sites by the end of the year. Mosey said the companies are looking for a viral marketing effect to help spread the word of the new service.

“We need to have it in a place around ours and other home listings at a time when it would be of most interest to home owners or prospective homeowners,” Mosey said. “We plan on doing direct selling to the other Web sites in order to get them to make the function available on their site. As soon as it's on those other sites and people start seeing it, we hope there is a multiplier effect and that they will spread the word.”

Mosey said it is looking to work with other sites where there is a commonality of interest such as real estate sites, parenting sites, or “any site that is directed to the demographic of likely homeowners and movers.”

CyberHomes is a division of Moore Corp., Toronto. Moore recently entered into an agreement with VistaInfo, San Diego, a company that collects and maintains databases that contain financial information regarding the value of the property. 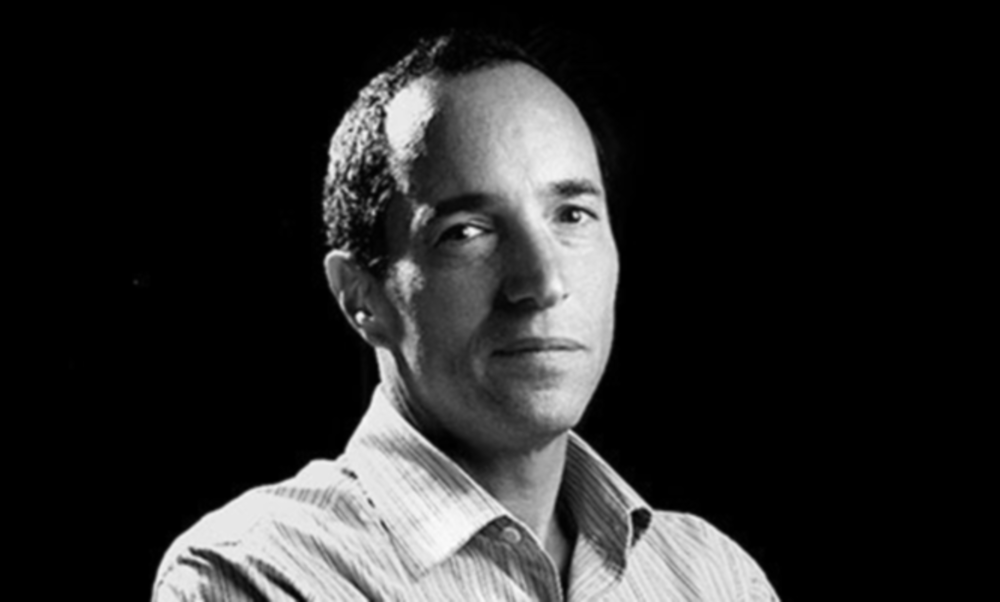