While many in the publishing world have been slow to embrace the digital evolution (save for a few e-readers), Scholastic is looking to take its decidedly old-fashioned – but popular – book clubs and bring them into a new era. The publisher turned to focus study groups to gather data directly from its customers, teachers and the K-12 education system, to begin a new $9 million campaign for its Scholastic Book Club that delivers new books to classrooms around the country, according to a report in The New York Times.

As part of the effort, Scholastic will broad its e-commerce portal, in effect since 2000, beef up its loyalty points programs and add specific tab for new teachers to its Facebook page. From the Times:

This school year, however, the bookseller is taking a new approach to getting its books into classrooms. For the first time, it plans to reach teachers using a combination of social networking, expanded e-commerce and new back-to-school promotions, in addition to the standard paper catalogs.

The reasons for the new effort include trying to find better ways to reach a rapidly moving population of teachers. Each year, many start their careers, move to new schools or leave the profession. 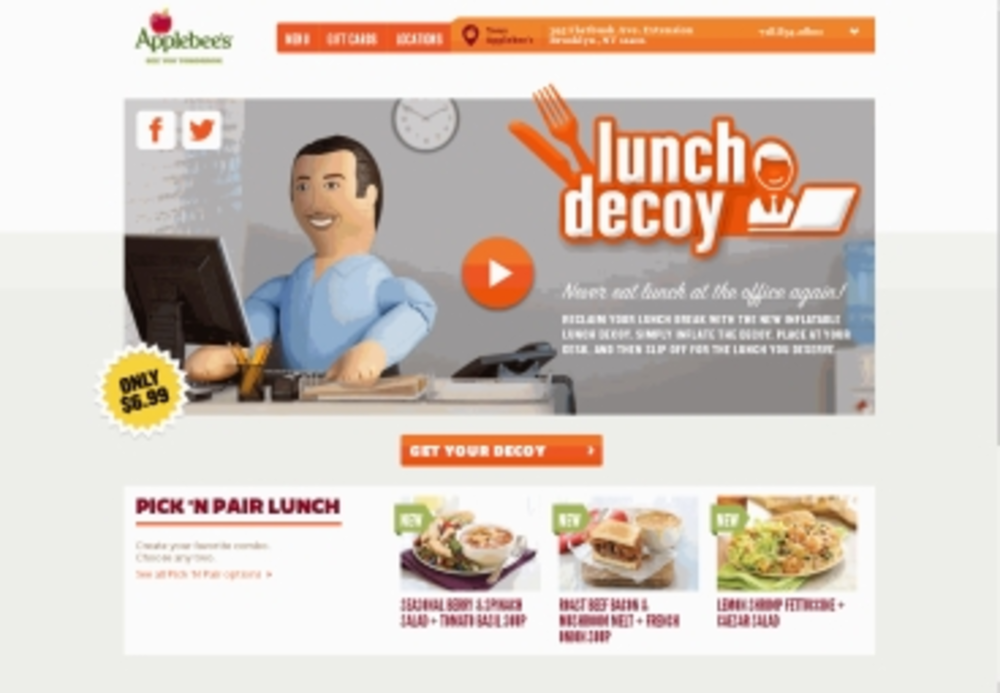 Sometimes it’s just hard to get out of the office for lunch. Stomach grumbling, deadlines looming, all there’s… 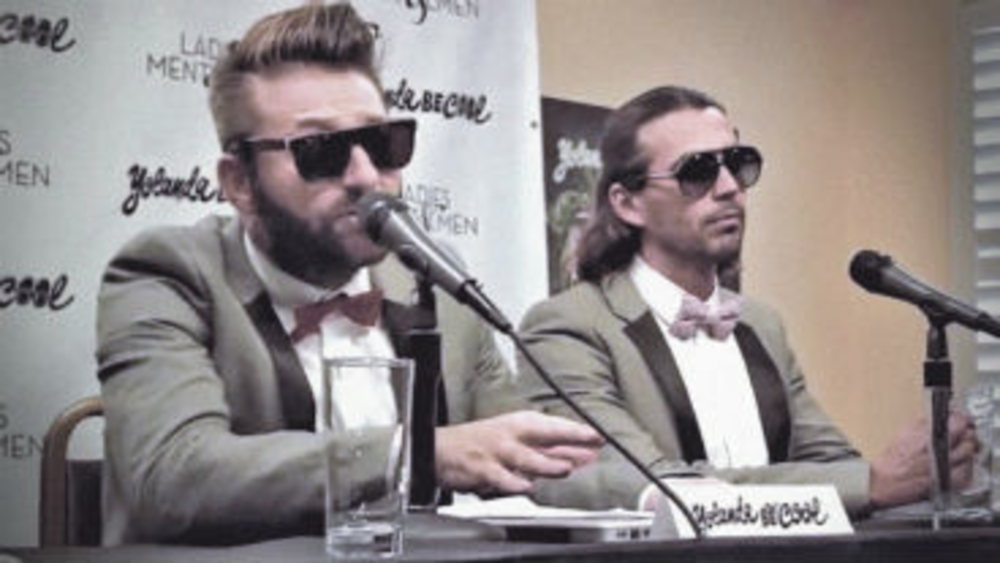 If you have not yet deleted your copy, be it digital or physical, of Australian DJ duo Yolanda…

Social media is a tool, not a destination: DMA2010

Social media is a tool – not a destination, said Jeffrey Hayzlett, author and former CMO of Kodak, during the closing…