Consumer packaged goods company S.C. Johnson has reportedly put advertising duties for many of its global brands up for review, according to the Chicago Sun-Times. Draftfcb Chicago currently works with S.C. Johnson on a number of its brands.

The agency referred calls to S.C. Johnson, which had not replied to requests for comment by press time.

Draftfcb lost three executives in August, including North American President Mark Modesto, who had been based in Chicago. Michael Fassnacht took the Chicago office helm as president immediately afterward, filling the position Modesto left vacant when he was promoted in October 2009 to the role he served in until his departure. 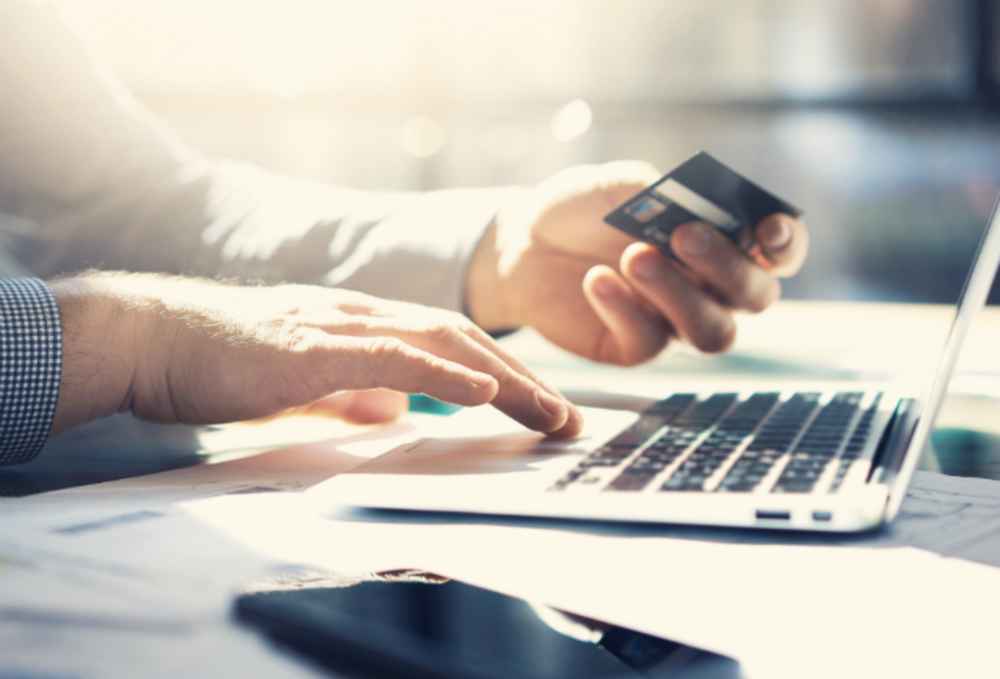 The 8 eCommerce Trends That Will Dominate 2018

Over half of Americans now say they prefer to shop online, and eCommerce is increasing 23% year-over-year.…

Duncan Gray, the executive creative director of Proximity London, will create a new firm early next year that…

The Quaker Oats Company is consolidating all of its U.S. digital marketing and Tribal DDB will be at…