Objective: Software company sought to expand the products it marketed while tailoring them to individual preferences

When software company SAP launched its EcoHub online marketplace in 2008, the company’s leadership knew part of its appeal would be its selectivity. Aimed at IT executives looking for enterprise software, and those looking to discuss IT issues with others, the community quickly took off. By the end of 2010, it had 2.2 million users, an average increase in site traffic of 35% from quarter-to-quarter, and 100% revenue growth year-over-year.

Despite this growth, SAP’s leadership felt it needed to better target its promotions to the site’s visitors.

“Our next mission was making discovery easier. How do we push the right solutions to the right people?” says Usman Sheikh, VP of SAP EcoHub, global ecosystem and partner group at SAP.  “Also, how do we go where the people are and bring that commercial experience to them without branding it as a commercial experience, but rather as an engaging experience?”

Sheikh sought answers to these questions by reaching out to marketing company Iron Horse Interactive, signing on to use its Adverguide ad platform. The service allowed SAP to run interactive banner ads across EcoHub. They featured taglines like, “Find the right mobile solutions for your business,” leading users who click on the ad to a selection of SAP’s programs for mobile technology.

Visitors can click through SAP’s catalog within the ad space itself, narrowing which products and services are of interest by answering questions or making selections, eventually leading them to a video demonstration of a particular solution that fits their needs. SAP has so far run the program in two cycles of three and four months. The company varies which Adverguides promote which selections of its more than 700 products across various functional and vertical areas of its site.

“I have to segment my user and target them with bits of information, otherwise they are going to get overwhelmed and get turned off,” says Uzair Dada, CEO of Iron Horse Interactive. As SAP adds more items and solutions to its catalog, they are automatically streamed into the promotions.

An average of 72% of visitors clicked on the ads and received a product recommendation during the two completed Adverguide campaigns, which ran in April and August 2010. Engagement numbers were already exceeding previous rates during an ongoing campaign at the end of December. Additionally, 44% of visitors clicked through to watch the product demo video.

The number that has pleased SAP most is the lead generation rate of an average of 3% of visitors requesting call-backs in the first two campaign cycles. That number has grown to 5% since SAP began the third Adverguide cycle.

“We had no idea that the conversion rate would be this high,” says Sheikh. He adds that the company will continue exploring and improving its use of Adverguide to better target its customers.

Essential e-mail ‘how to’ basics to keep in mind

Undoubtedly, e-mail remains a great way to build brand recognition. But how does a new e-mailer capitalize on… 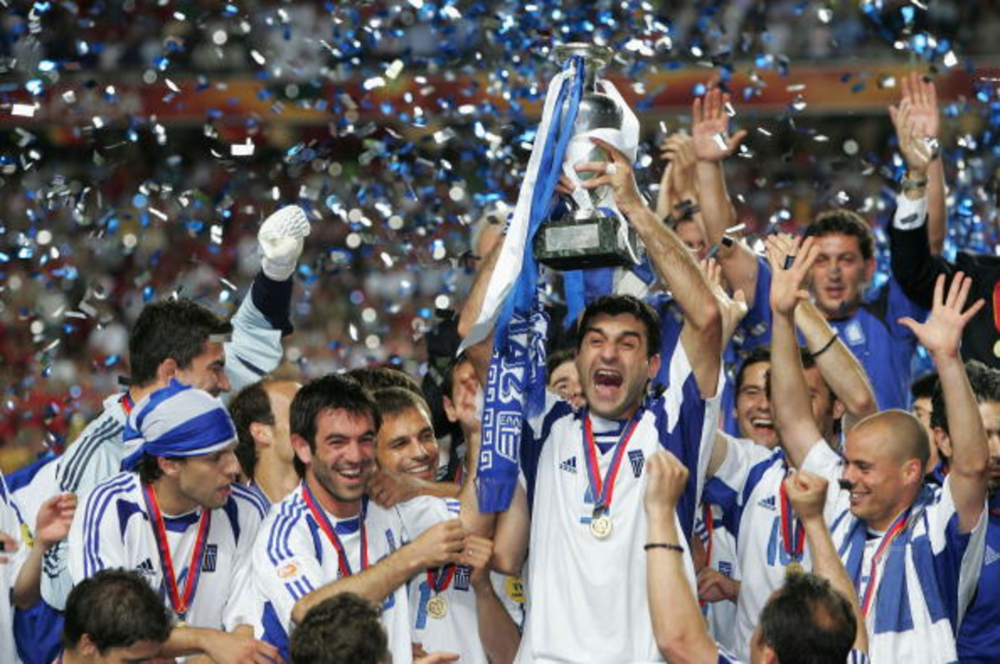 No matter if the sport is basketball, soccer, or baseball, individual players always seek ways to refine their…

Enough talking and planning. It’s time to execute our plans—namely, implementing our new MiCloud campaign and fortifying our…