When it comes to seeing everything in the direct response television industry, Rick Sangerman is the king of “been there, done that.”

With 20 years in the industry this May, he is a longtime veteran who was has seen direct response move toward the forefront of the media and advertising world. As a senior vice president, director of account services, with A. Eicoff & Co., one of the industry's highest billing DRTV agencies, Sangerman has witnessed an evolution in direct response format, credibility and usage.

“What was really a maverick industry, a stepchild industry, has now become the hottest newest idea on the street, which is ironic,” Sangerman says. “The thing I find most interesting is that the most tried and true marketing techniques developed by Alvin Eicoff still hold true today for most Fortune 500 companies, especially with media.”

Eicoff, which maintains reported billings of about $107 million, specializes in short-form DRTV and helped launch such categories as video sales and magazine sales in the format. Under Sangerman, Eicoff also recruited the likes of Nordic Track eight years ago to help carve out use of direct response by the home fitness category. Founded in 1945 by the marketer Eicoff, the agency was folded into the advertising giant Ogilvy & Mather about 15 years ago.

A Chicago native, Sangerman found himself at Eicoff at age 26 as an account executive, after a stint at small Chicago advertising agency, Haddon Agency. Prior to his work at that agency, he served as a sales representative at American Supply Corp., a company that helped set a standard in the medical industry for product procurement and inventory ordering with hospitals nationwide.

A neighborhood contact helped lead Sangerman to Eicoff where he was able to combine a variety of interests. “What I really liked about the pharmaceutical job was sales,” he says. “At Haddon I enjoyed the creative element, as well as direct response.”

He says he was lured to the company's innovation and personalized approach to clients. But Sangerman arrived in the industry at a time when credibility about the medium was questionable among consumers and clients.

“One of the biggest challenges in the past was getting over the credibility hump,” Sangerman says. “We have done a lot to educate clients and agencies to give people confidence in this business. Direct response television, and 800 numbers with credit card purchases have become a way of commerce. People are no longer afraid.”

“Time-Life was really one of the first Fortune 500 companies to embrace direct response,” he says. “That helped legitimize the business.

Major industry categories have become attracted to direct response and the reasons are consistent — measurability, accountability, a longer format in which to tell a story, lower media rates, the ability to build a database, the ability to upsell and cross-sell, and ultimately the ability to be flexible.”

If Sangerman sounds like a salesman, he is. And he preaches the benefits of the medium to companies that never incorporated direct response into their marketing mix. Recently the Chicago Tribune enlisted the help of Sangerman and Eicoff for a campaign that will break later this year to drive at-home delivery.

Of Eicoff's 30 accounts, Sangerman and his team handle what Sangerman considers some of the agency's largest and innovative accounts, among them TCF Bank, Kodak, Guaranteed Trust, Rodale Press, Liberty Medical, the World Wildlife Fund and America Online, one of his most memorable projects.

“There was a lot of excitement being involved not only in the launch of an industry, but also in a way of life,” he says. Sangermen helped orchestrate four years ago the launch of an America Online national campaign of two-minute and 60-second spots that showed how the Internet service provider could help one man execute his list of “things to do” through effective navigation of the Internet. “It really introduced people to entire concept and was very tutorial.”

Along with shifts in content have been changes in format and approach. Creative has improved and formats are undergoing the “what's old is new again” phenomenon.

“Creative has undergone a dramatic evolution,” he says, citing the increased use of the medium by Fortune 500 companies. “Fortune 500 companies are jumping on the bandwagon because they are finding they can do branding with response. It is becoming more of an integrated program, but people can accomplish more than through 30-second spots.”

But as campaigns become more integrated, Sangerman understands the differences in roles. “You should never undo an image for an order — that is our number one edict. You should always abide by the general agency creative strategy as a floor plan and everything should have continuity. The more the campaigns work together, the more it is going to maximize a client's advertising dollars.”

Those who are looking to do more with their ad dollars are companies with high-end or high-tech products. “The leaders are the ones with higher ticket items whose financial model is very well suited to direct response,” Sangerman says, citing the home equities market, audio companies and automotive industry as examples. “The other area is companies with complicated products like Kodak's digital cameras. There is no way you could tell that story in 30-seconds.”

But one of the most notable shifts Sangerman sees is the resurgence short form direct response.

“There is definitely a shift toward shorter form,” Sangerman says. “That is happening because of the advantages of short form over long-form. Short form can fit into all day parts. It is very appealing to be able to get on any station any day of the week and have a lot more control in terms of the media. Also, production costs are lower so the entry is easier and the lead times and cancel times are shorter. All those things have been pushing people our way.”

As for the future of the DRTV industry, Sangerman says he sees the continuation of integration and a greater responsibility by agencies for back-end and fulfillment.

“Companies are going to be more cost-conscious than ever and there is a tightening media marketplace,” he says. “That is going to put more pressure on making 30-second and 60-second direct response more successful.

“The other thing is the back end. That area has been very critical for our clients. Once you have a customer on the phone they are very amenable to an upsell. You have to work closely with telemarketing companies to create a relationship. Where most people fail in direct response, is on the back end.”

Toward the goal of building a customer relationship, Sangerman works closely with three of the country's telemarketing firms to help secure greater back-end support. Sangerman said the strategy is part of his approach to looking holistically at his clients. “You have to look at the whole business. That is what I pride my team on, looking at the whole business. At the end of the day what keeps a client happy is a profitable net cost per sale.”

But does he deploy any sure-fire methods? Just one. “There is no hard and fast formula. You have to do what's right for the customer. There is no cookie cutter approach.” 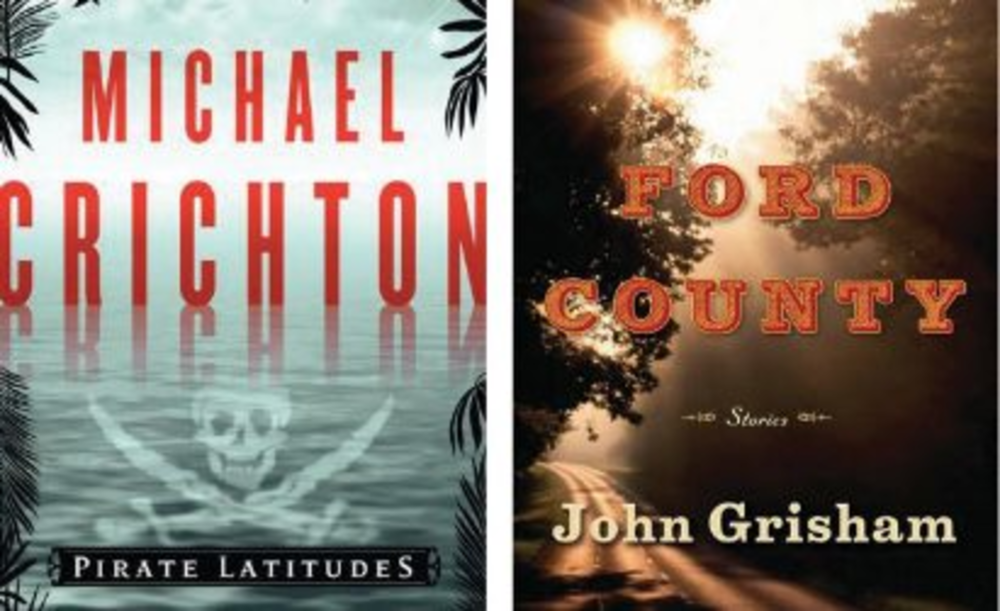