While “Remember the Alamo!” is one of the most iconic phrases in the English language, San Antonio has more to offer tourists than Davy Crockett hats—a fact that San Antonio Convention & Visitors Bureau (CVB) aimed to convey with its recent, highly integrated initiative.

The San Antonio CVB worked with Austin, TX-based agency Proof Advertising on the campaign. The messaging had to open potential visitors’ eyes to what Casandra Matej, executive director of the San Antonio CVB, refers to as San Antonio’s “hidden gems”—among them, the city’s museums, festivals, architecture, art and culture—but had to do so in a way that incorporated San Antonio’s rich history.

“People have a fairly one-dimensional view of San Antonio, that it’s just about The Alamo and the River Walk,” says Proof COO Johanna Arellano.

From focus groups in four cities in and around Texas, Proof learned that the average tourist’s understanding of what the city has to offer didn’t quite meet their travel needs, says Proof president Bryan Christian. “If they were planning to go for a week, they didn’t think there was enough to do,” he says. “And if they were only going away for a quick three-day junket, they didn’t think it was worth the flight.”

Armed with that knowledge, Proof and the San Antonio CVB launched the “Remember the…” campaign, a push that left no touch point untouched, integrating print, digital, social, mobile, and gamification.

STRATEGY: The campaign put a special emphasis on growing San Antonio’s Facebook presence, and for good reason: 52% of people say their next trip was inspired by shared photos, while 46% say they were actually invited to a trip on Facebook.

“We also found that print advertising is a strong trigger to search for travel,” Arellano says. “It drives people to the Web where they do their planning, their research, their comparison shopping, and finally book the trip.”

With that in mind, Proof solicited images from actual San Antonio visitors and residents via Facebook. The agency culled 4,000 photos from a pool of 13,476 submissions to create nearly 70 unique print ads that showed the city “through the eyes of people who have really been there and live there,” Arellano says.

“We never ran the same ad twice,” Christian adds. “It was a ridiculous thing to promise, but we did it.”

In addition, Proof created what turned out to be the highest-performing mobile ad on Angry Birds in 2012. The ad ran in between levels so as not to disturb the game.

RESULTS: The outcome was an explosion of engagement: 140 million advertising impressions across print and digital ads and a 552% increase in Facebook “likes,” to more than 156,000. Based on an average Facebook user’s fan base, that’s a social reach of roughly 120 million people. When Proof first came on board there were approximately 1,500 people talking about San Antonio on Facebook at any given time—today, the number of daily conversations ranges between 11,000 and 15,000.

What’s most telling, though, is the palpable impact the campaign has had on actual “intent to travel.” Year-over-year, since the launch of “Remember the…” campaign in July 2011, San Antonio has seen a 7% increase in room demand, a 10% hike in unique traffic to San Antonio’s website, and a 33% jump in visits to hotel pages.

“Social engagement is how travel planning is happening right now,” Matej says. “It’s not just a trend—it’s here to stay.”

It’s also a great foundation for the next phase of the campaign set to hit in early 2013: a new website, with social at the core. “It’s about building a foundation of advocates for the future,” Christian says. “When we relaunch, we’ll immediately be able to share it with thousands of folks and their extended network.” 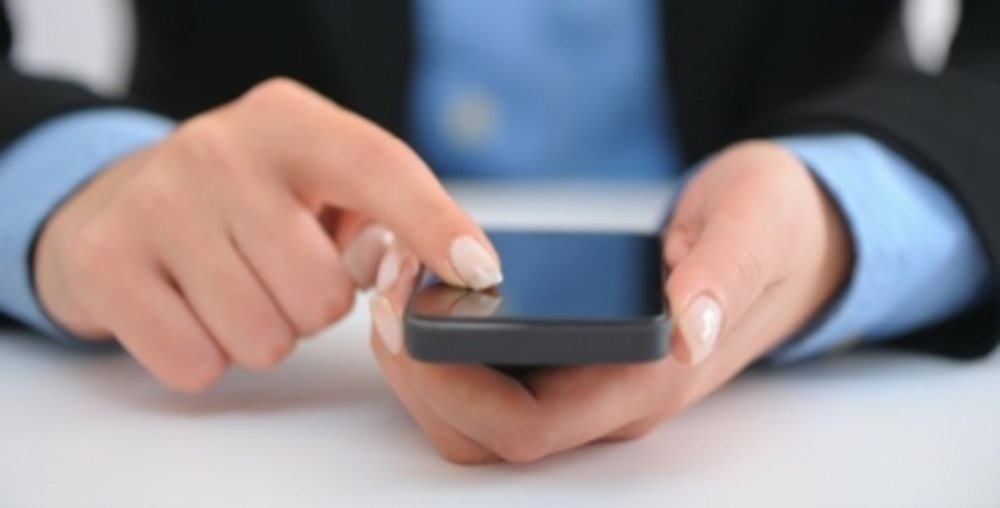