Samsung shipped 82 million smartphones worldwide during the first quarter of2015—21 million more than Apple—to hold its leadership position with a 24.5% share. Apple is second at 18.2%, followed by Lenovo and Huawei at around 5% each, according to a report released today by International Data Corporation.

“The challenge made by Apple for the top spot in the fourth quarter returned to a clear lead for Samsung in the first quarter, despite the soaring global demand for the iPhone 6 and 6 Plus,” said Anthony Scarsella of IDC’s mobile phone team. “Samsung’s shipments were driven by large volumes into emerging markets and steady demand for its midrange and lower-priced smartphone.”

Still, Apple shipped nearly 18 million more phones than it did in Q1 2014 and Samsung’s lead was pared down from a 30.7% share a year ago. Demand for the Galaxy S series phones helped stabilize Samsung’s position. The popular new Galaxy S6 models (pictured above) shipped late in the quarter.

Apple continued to score with larger-screened iPhones in posting one of its strongest quarters ever. Much of the volume increase came from China, where the 4G model has shown strong sales.

Pizza Hut launches ‘If I Can Dream’ contest to engage Millennials 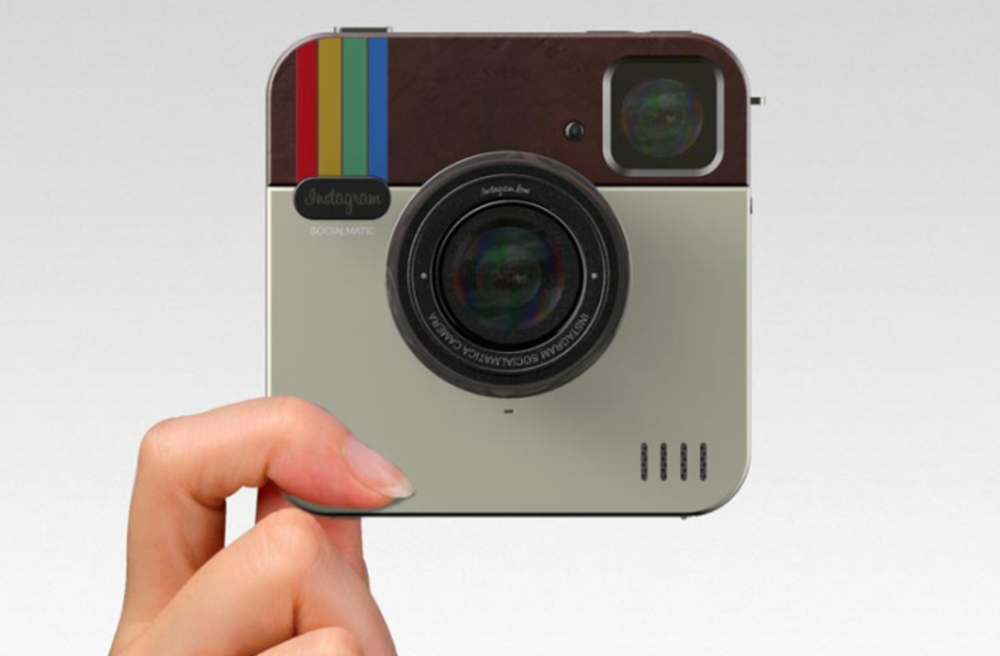