Salon.com yesterday said it would debut Salon Premium, a $30 per year subscription alternative to the free online newspaper.

“Like many Web sites, we have tried to support our business primarily through advertising revenue … but this revenue has fallen short of covering our costs. And this year, Internet advertising dollars are in even shorter supply,” Salon.com editor David Talbot wrote in a letter to readers.

Salon Premium subscribers will get an enhanced, advertisement-free version of the Web site. The subscription version will start next month. The free version will remain and will offer Internet marketers larger banner ad units in which to convey their messages.

“The new wave of Web ads that are now being adopted by many sites, including Salon, will be bigger and more prominent than current banner ads,” Talbot wrote.

Salon has struggled in recent months. The company endured two rounds of layoffs last year. The second round, in December, resulted in 25 employees being cut — 20 percent of its staff.

Two years ago, Frederick's of Hollywood needed to update its database and e-mail marketing program so it could… 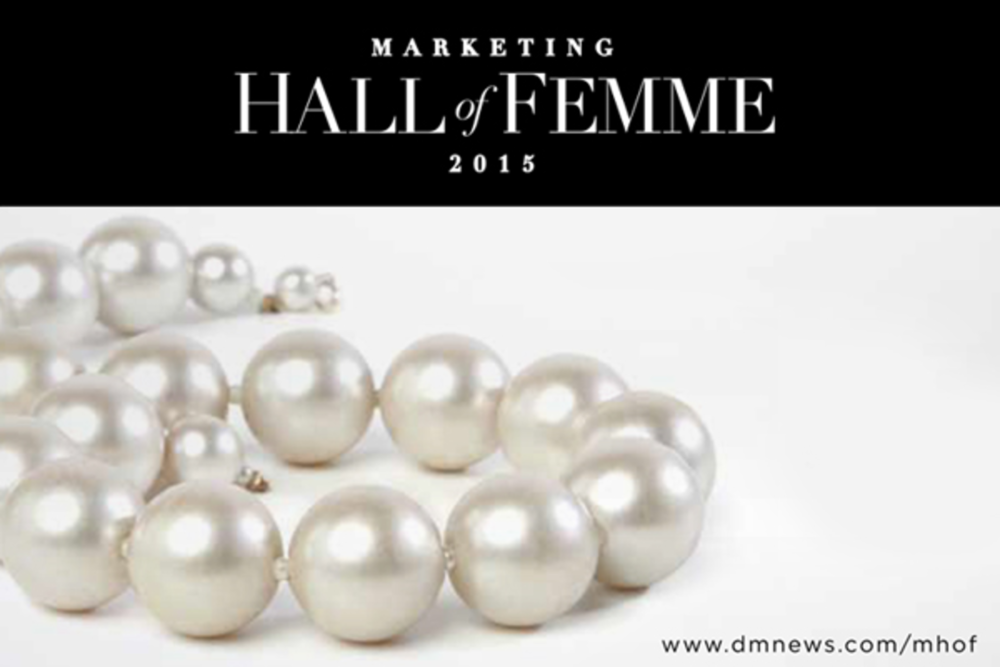 Meet 18 Female Chief Marketers Who Put the “Excel” in Excellent