Salesman for CRM Firm Was on Doomed Flight

Jeremy Glick, a salesman for customer-relationship management technology firm Vividence, was one of 45 people who were killed Tuesday when their hijacked plane crashed in western Pennsylvania.

Glick, of West Milford, NJ, was a passenger on United Flight 93 that left Newark, NJ, for San Francisco. After the plane changed course near Cleveland and headed for Washington, Glick managed to call his wife from the Boeing 757 to tell her that three knife-wielding men had hijacked the flight.

Glick’s wife told him that two other hijacked planes had crashed into the World Trade Center. It was at that point, authorities speculated, that Glick and other men on the flight decided to attempt to overcome the hijackers.

Glick told his wife that he loved her and their 3-month-old daughter, then left the phone, according to reports. Shortly afterward, the jet crashed in rural Somerset County, PA, southwest of Pittsburgh.

Representatives for Vividence, San Mateo, CA, did not immediately respond to requests for comment.

Todd Beamer, a sales account manager for database Oracle Corp., also was killed aboard United Flight 93, according to reports. Beamer, 32, of Plainsboro, NJ, was the father of two children, and his wife was pregnant with a third child, due in January.

Oracle was still searching for six consultants who were scheduled to be present at the World Trade Center at the time of the terrorist attack.

In today’s society consumers are bombarded with more than 3,000 marketing messages a day and people consume more… 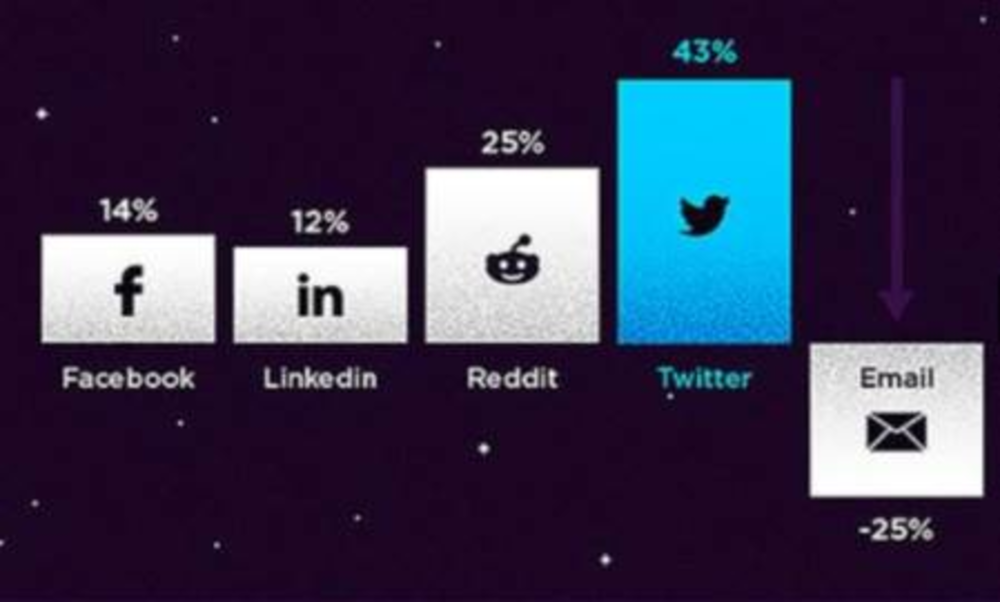 Ever since it went public last fall, Twitter has been working overtime to try and increase engagement and…