Salesforce.com reported $1.7 billion in revenue for its 2011 fiscal year, a 27% increase compared with fiscal 2010. Marc Benioff, CEO of the San Francisco-based CRM company, predicted on a February 25 earnings call that Salesforce.com will be “the first enterprise cloud-computing company to generate more than $2 billion in revenue by the end of this year.”

“Against Oracle, we won significant new or add-on business this quarter with customers such as AT&T, Citi, Telefónica and Xerox,” he said on the earnings call. “And companies also prefer our [sales team application] Sales Cloud over Microsoft CRM, which just has not kept pace with the social, mobile and open technologies the rest of the world has embraced and offers customers no competitive advantage.”

Benioff said his company won new or add-on business against Microsoft from Abbott Labs, Gannett, Hilton and The Scripps Research Institute. Salesforce.com added about 19,800 customers in its 2011 fiscal year, including approximately 5,100 in Q4. The company said it had about 92,300 total customers at the January 31 close of the fiscal year.

Most of Salesforce’s annual revenue was driven by subscription and support, which generated $1.6 billion, an increase of 28% compared with fiscal 2010.

“Our fourth quarter was an extremely strong finish to a fantastic year,” said Benioff on the earnings call. “Not only was Q4 the best quarter in our history, we also saw more new business from each of our sales, service, collaboration and platform clouds than ever before.” 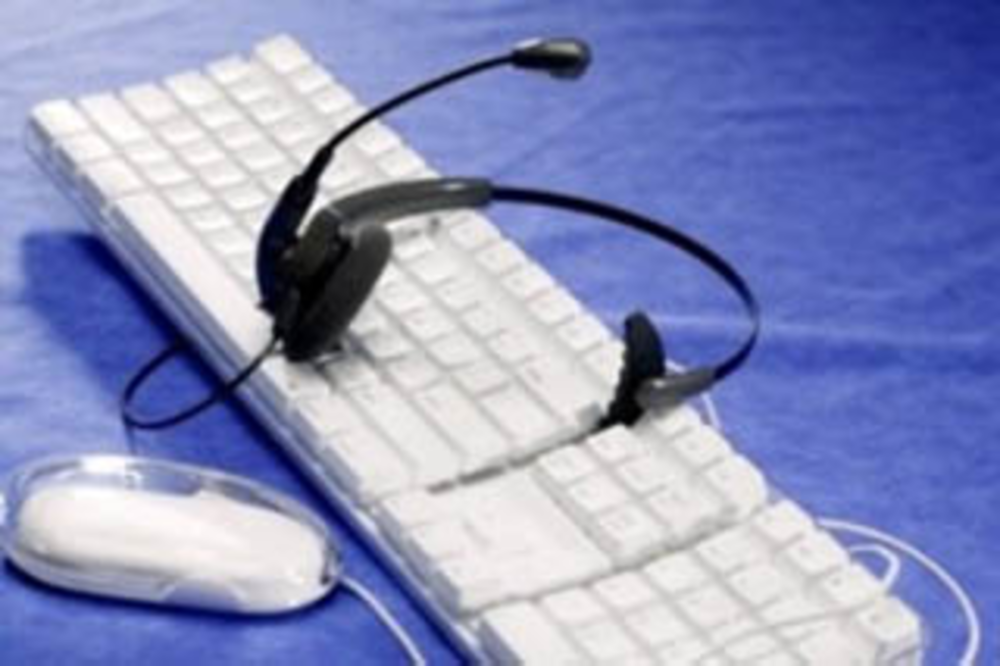 DMA Forges Ahead With Annual Conference