Salesforce promoted COO Keith Block to the role of co-CEO on Tuesday, Aug. 7, in a move that reportedly won’t change much.

Block will share the role of co-CEO with founder and board chairman Marc Benioff. Block has served as Salesforce’s vice chairman, president, and director, since joining the company in June 2013. He came over from Oracle and has since seen the company’s revenue nearly triple and its stock price jump by about 250 percent.

Most recently, he served as the company’s COO. Salesforce did not immediately respond to a request for comment about naming Block’s successor.

“Keith has been my trusted partner in running Salesforce for the past five years, and I’m thrilled to welcome him as co-CEO,” Benioff said in a news release. “Keith has outstanding operational expertise and corporate leadership experience, and I could not be happier for his promotion and this next level of our partnership.”

Growth is undeniably in the air with this promotion, and that likely includes acquisitions. Just last month, DMN Editor-in-Chief Kim Davis wrote of the latest grab — Datorama — by the “Benioff beast,” as well as some questions that it raised about the future for Salesforce. He wrote:

“We learn this week that Datorama is set to follow in the footsteps of ExactTarget, Krux, Mulesoft, and so many other independent software companies, and vanish into the belly of the Benioff beast. Salesforce will acquire Datorama for an unconfirmed sum, reported as in excess of $800 million … Some obvious questions arise:

As for the new co-CEO strategy, it certainly seems uneventful — especially because of the existing relationship between Benioff and Block.

“Salesforce’s success is a testament to Marc’s visionary leadership, which has created an unparalleled culture of trust, innovation and equality, as well as a relentless focus on customer success,” said Block in a news release. “I’m honored to be co-CEO and to leverage each of our strengths as we lead Salesforce, our employees, customers and partners into the future.” 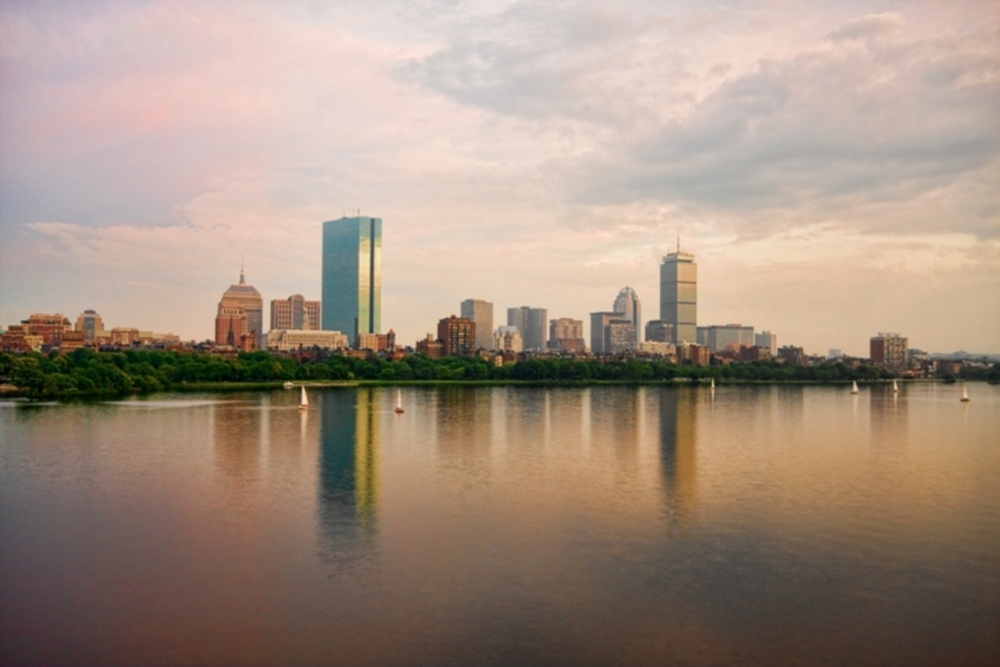 Physical Meets Digital in the Future of Retail

At this year’s eTail East conference held in Boston’s Back Bay, it was clear that data-driven retail is… 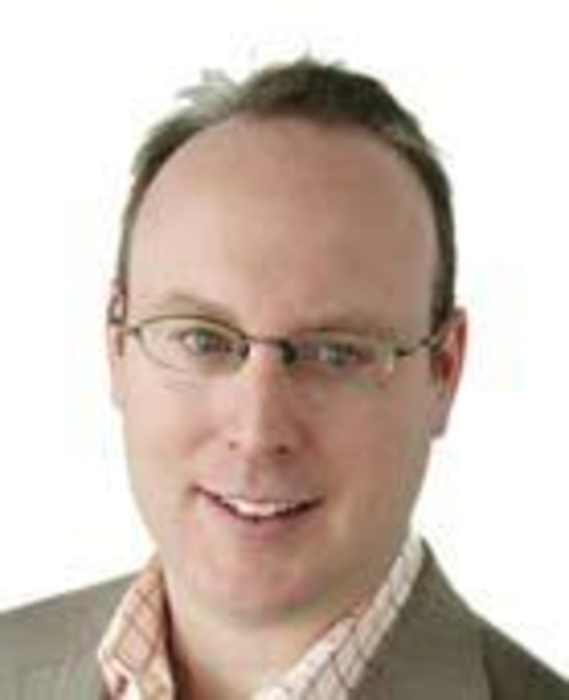 There are many direct marketing strategies and tactics that can be used to help magazines increase circulation. Four… 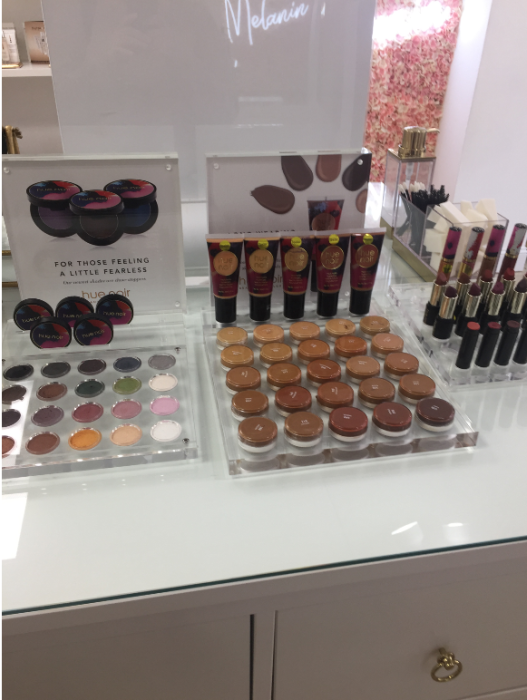 Kimberly Smith, founder of Marjani Beauty and co-owner of Brown Beauty Co-op told me, in an offhand way,…