Does Salesforce need a Twitter headache? It’s reported today that the pure-play cloud software company is in talks to purchase the household name but hard-to-monetize social platform.

Salesforce, which under the direction of CEO and co-founder Marc Benioff, has grown from SaaS CRM vendor to a serious challenger to legacy giants like IBM, Microsoft and Oracle–and which is closing in on $10 billion of annual revenue–is said to be in informal talks about an acquisition. The news comes just months after Salesforce lost out to Microsoft in the race to acquire LinkedIn.

It’s clear from the LinkedIn story that Benioff has set his sights on radical growth, possibly by expanding Salesforce’s capabilities beyond its established CRM and sales and marketing technology parameters. But would a Twitter purchase make sense?

For one thing, despite over 300 million average monthly users, Twitter has spent the last few years failing to solve the monetization problem. It’s a major gateway to the Internet and it breaks news–but it lags behind, not only Facebook, but Tumblr and Instagram, when it comes to building its user base, growth seems to have stalled, and its advertising products have performed disappointingly.

But Benioff is too smart to be interested in a faltering social channel.  As always, follow the data.  In June this year, I explained why LinkedIn would have made a good fit with Salesforce, opening up the possibility of fully integrating the social platform’s comprehensive first party data on B2B prospects with Salesforce’s existing CRM dataset. While some analysts trace Benioff’s interest in Twitter to the channel’s data rather than the potential to monetize social activity, the appeal of Twitter data isn’t so clear.

For one thing (generally speaking) LinkedIn data is tied to authentic identities–real individuals with real careers seeking real connections. Twitter is a tidal wave of anonymized accounts, many started for fun or mischief. “Twitter is a gold mine of customer insights,” Brandon Purcell of Forrester told the Wall Street Journal. But the seam is buried deep and will need extensive mining, whereas LinkedIn—to continue the analogy—offers pure nuggets.

Perhaps the attraction is the sheer volume of data. Last week, Salesforce unveiled its long-term commitment to AI through Salesforce Einstein. Machine learning, of course, thrives on data. The more data you can feed to a set of neural networks, the faster and more effectively you can train them. But not just any data. Part of the reason Salesforce’s move to “democratize” AI is so welcome, is that the process of cleaning up incomplete, inconsistent and noisy (misleading) data is too big for many businesses to take on. If Salesforce doesn’t have a way (and maybe it does) to filter the Twitter data hose, its machines are going to learn a lot of wrong things.

While the market loves the idea of Twitter being sold, it’s less keen on Salesforce acquiring it. Shares of the latter dipped on Friday as the news emerged. None of this is to say that deal won’t be done. LinkedIn, after all, is off the table; Facebook isn’t for sale; and Benioff seems to have it in mind to make a splash. But tech traders today are largely negative on the acquisition, and I think they’re probably right. 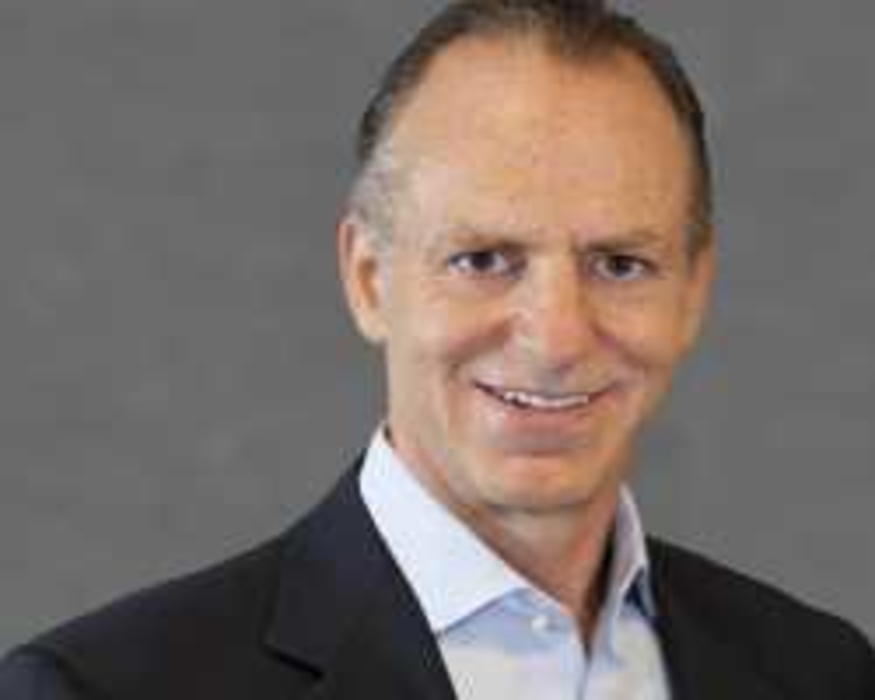 Arun Chaudhary: 2020 Will be About Finding New Voters

Arun Chaudhary of Revolution Messaging, a politics-focused digital agency, is former videographer to President Obama and the Bernie Sanders…