Federated Department Stores Inc. said yesterday that sales are 20 percent lower than the company's forecast since the Sept. 11 terrorist attacks against the World Trade Center and Pentagon.

The parent of Macy's and Bloomingdale's also said that sales at stores open for at least one year will be down 15 percent to 20 percent for September.

J.C. Penney Co. Inc., Plano, TX, said its department store sales were holding up reasonably well since the attacks and that it was not experiencing significant delays in its supply chain.

However, the retailer said its catalog and Internet sales deteriorated immediately after the attacks and have been slow to recover. Penney expects catalog sales to decline 30 percent this month.

Sears, Roebuck and Co. said same-store sales rose last week but that month-to-date sales were running below the company's plan for a same-store decrease in the low single digits.

Yo-ho, Yo-ho! An Automated Life for Me [Infographic]

Marketing and sales executives tend to view each other more as scallywags than shipmates, but both crews put…

MUENSTER, Germany — A group of 20 local savings banks in North Rhine Westphalia has launched a clutch… 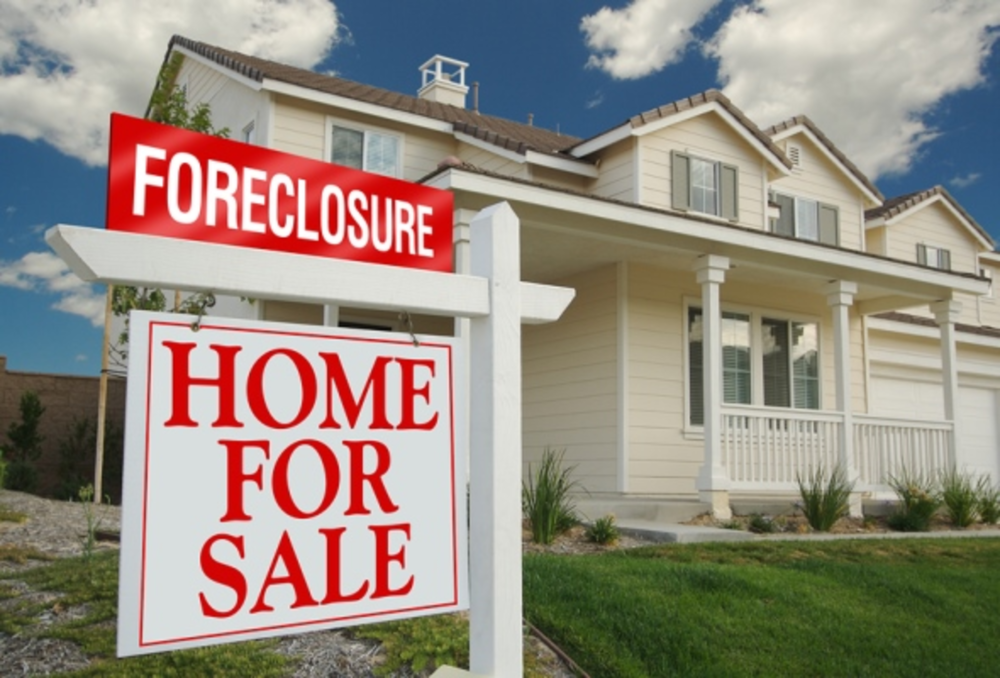