Saks Is Latest Retailer to Go on the Block

In the latest chapter on retail consolidation, Saks Inc. reportedly has put its regional stores up for sale and is considering selling the Saks Fifth Avenue chain. Also, rumors surfaced this week that private equity firm Cerberus is considering a leveraged buyout of J.C. Penney.

“These older stores will never be worth more than they are right now because of merger mania,” he said, referring to a string of retail M&A activity, including the recent Kmart-Sears deal, Federated's acquisition of May Department Stores, Toys 'R' Us agreeing to be acquired by a buyout group and Neiman Marcus hanging out a for-sale sign.

Part of the worth that Libey referred to is real estate value, also a factor in the Kmart-Sears and Toys 'R' Us deals.

The news about Saks, reported in yesterday's New York Times, taken together with Federated's decision to convert the May stores to the Macy's nameplate suggests that the Midwest's retail market is about to receive an infusion of capital that will ensure its growth over the next decade, Libey said.

“Both [retail] operators and private investors have come to the realization that most of the really upscale growth is going on in second- and third-tier cities such as Des Moines and Omaha,” he said.

Whoever winds up with Saks should follow Federated's lead and convert the regional chains into Saks, Libey suggested.

As to who might buy Saks, “a hedge fund is likely to be the player,” said Kurt Barnard, president of Barnard's Retail Consulting Group, Upper Montclair, NJ. Hedge funds have been involved in several recent deals, including Kmart and Sears. Barnard also didn't rule out that a foreign buyer might acquire Saks since the value of the U.S. dollar is so low.

Whatever the case, the Saks Fifth Avenue chain has performed better as a result of efforts to bring in younger consumers and “to be a little more on the 'with-it' side of retailing,” Barnard said.

With what seems like a new deal being announced or rumored to be in the works nearly every day, retail consolidation is likely to continue. Eventually, “we may wind up with five or six major department store players in the U.S.,” Libey said.

In this scenario, “the greatest value is going to accrue to the company that can turn itself into a multichannel powerhouse,” he said. No major player has yet proven to be a multichannel master, though Penney's has the lead, he said, citing its strong catalog, Web site and national presence.

The Penney's rumor gained steam this week after Vanessa Castagna, the company's former second in command, said she would join Cerberus in an article appearing in Women's Wear Daily. In addition to being a senior member of the operations team, Castagna said she will be chairwoman of Mervyn's, which Cerberus acquired last year. Castagna is credited with having played pivotal roles at Penney's and Wal-Mart. 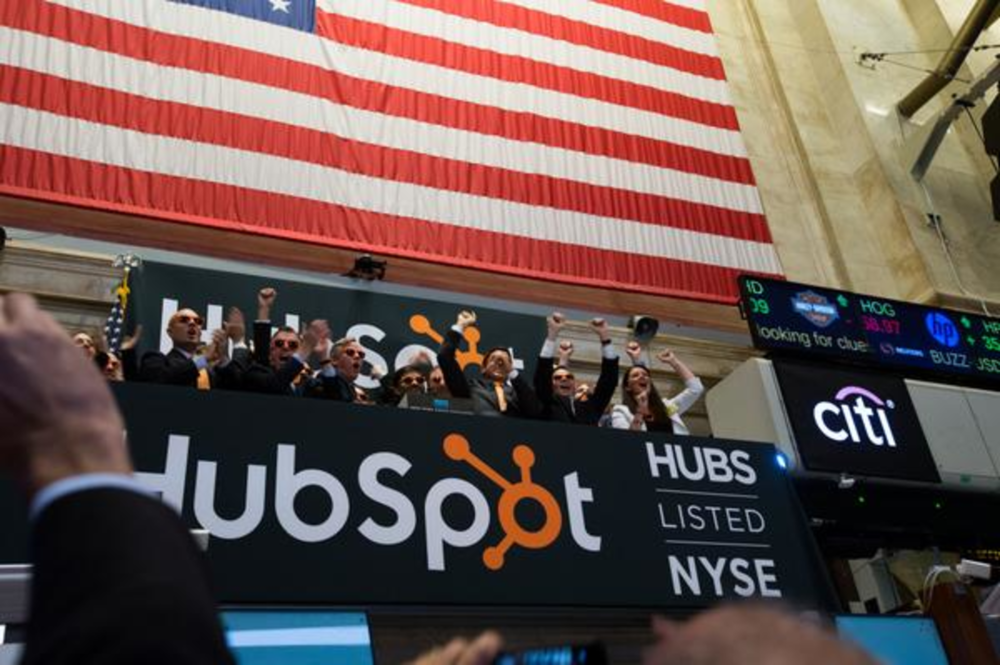 It was a big day for Boston based HubSpot as it celebrated its IPO this morning, listing on…

Crafting and Managing E-Mail is Hot Topic at DMA Seminar