CAIRO/NEW YORK – An Egyptian and a US software company have teamed up to sell software on the Internet to audiences in the Middle East in Arabic and English, creating the region’s first bilingual e-commerce site.

Sakhr Software is based in Cairo, and Digitek International Inc. is in Falls Church, VA. The www.sakhr.com site is in Arabic and www.sakhrsoft.com is in English. The sites launched in early April.

“No one has really tried e-commerce sites in the Middle East because of the investment costs, both in money and time,” said Mark W. Meinke, general manager at Digitek.

Sakhr will use its sites to push 76 software programs that include educational, entertainment, translation, language, speech products, office products, and children’s software, among others. Only Sakhr products will be sold.

To popularize the new services, banner ads will run in such Arab portal sites like www.Arabia.com from Jordan and www.awo.com from the National Arab U.S. Chamber of Commerce.

An ad campaign will run concurrently in local Middle Eastern newspapers and in U.S. and Canadian newspapers that target expatriate Arab populations.

Sakhr and Digitek are part of the Al-Alamiah Group, Kuwait City, Kuwait, a leading developer of Arabic language software in the Middle East. Al-Alamiah is privately held by the Al-Sharekh family, which has a large trading presence in the region.

Digitek will offer packing, shipping and credit card transactions from its Virginia base. Delivery to most parts of the world be guaranteed in three days.

Meinke said sakhrsoft.com has received about 50,000 hits, though it is too early to gauge the response to its store section. He adds that the Persian Gulf region has a 25-percent to 30-percent penetration of Internet users due to the number of Internet service providers in the area.

But there are no reliable statistics available on the extent of online commerce generated from the Middle East, he said.

An acronym in Arabic, Sakhr stands for reliability or steadiness, a connotation that endeared it to its promoters.

Sakhr’s experience in software development and Web technologies, and the absence of marketers in the region with similar know-how, makes it unafraid of any immediate competition.

“Very few companies will know how to do this,” Meinke said, “and if they want to do it, they’ll have to come to Sakhr.” 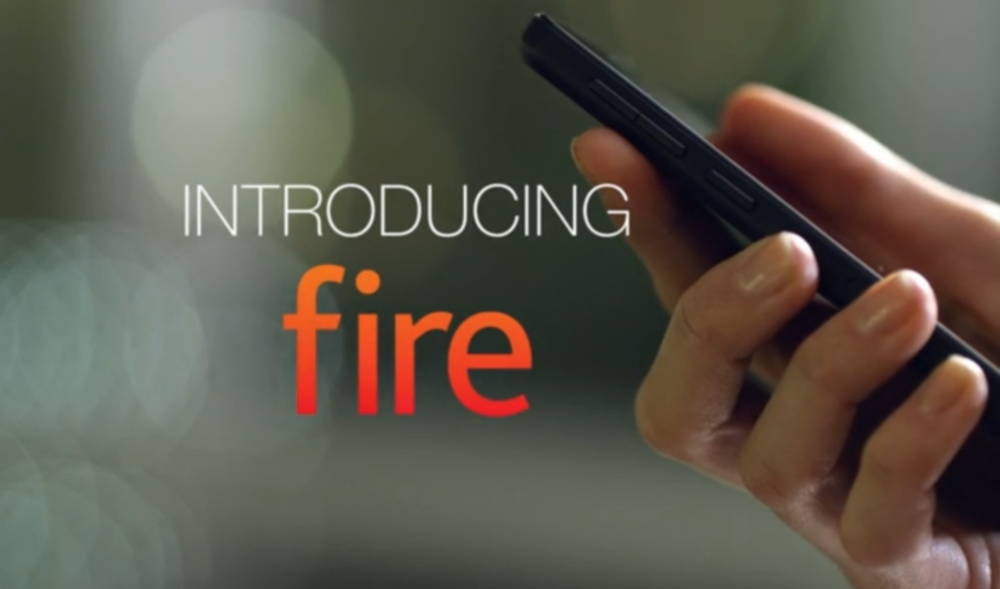 What the Amazon Phone Could Mean for Marketers

Column: Engagement 2.0: Beyond Opens and Clickthroughs