Safeway's return to the e-commerce game will start conservatively before the initiative becomes part of the supermarket giant's national brand.

Debra Lambert, corporate director of public affairs for Safeway, said her firm planned to test its new e-commerce strategy of picking and packing orders in stores in one or two markets before expanding the initiative.

Meanwhile, the highly anticipated launch date for the e-commerce-enabled Safeway.com — currently it's only a content site — is still up in the air.

“It's too early to say if it will be next month, this year or next year,” Lambert said. “Everything is still in development.”

The cautious approach is understandable considering Safeway's first e-commerce play and the entire dot-com shakeout. Last year, Safeway bought a majority share in Internet start-up GroceryWorks.com. However, GroceryWorks.com folded in June of this year because of the high costs of customer acquisition and warehouse fulfillment that have led to the downfall of nearly every industry player.

Also in June, Safeway partnered with Internet grocery firm Tesco, a company that reportedly has turned a profit in the United Kingdom by picking and packing orders in its stores. A significant portion of Safeway's 1,500 stores is expected eventually to be connected to the firm's Web site by Tesco's order-processing software, which is designed to streamline online and store inventory.

Robert Rubin, retail analyst at market research firm Forrester Research, Cambridge, MA, predicted Safeway.com will fail because it's based on how the grocery business works in the UK.

“Most Tesco customers in England live within 7 miles of one of its stores — you're not going to get that in a spread-out country like the United States,” he said. “Another basic operational challenge lies in the stores themselves. In England, the stores are a lot smaller than they are here. The store workers putting the orders together are going to have to spend more time walking, which makes the whole process slower than it is over there.

“Either way, how Safeway does will be big news because everyone wants to see if the Tesco model can work in the United States,” he said.

Another reason the launch likely will make waves lies in the highly reported demise of Webvan and the uncertain future of the only big online grocer currently standing, Peapod. Peapod, Skokie, IL, recently said that its Chicago and Washington, DC, locations have seen increasing sales after Webvan and Homeruns.com shuttered. Meanwhile, none of its locations has turned a profit, and the company has closed operations in San Francisco and shut down fulfillment centers in the Northeast during the past year. 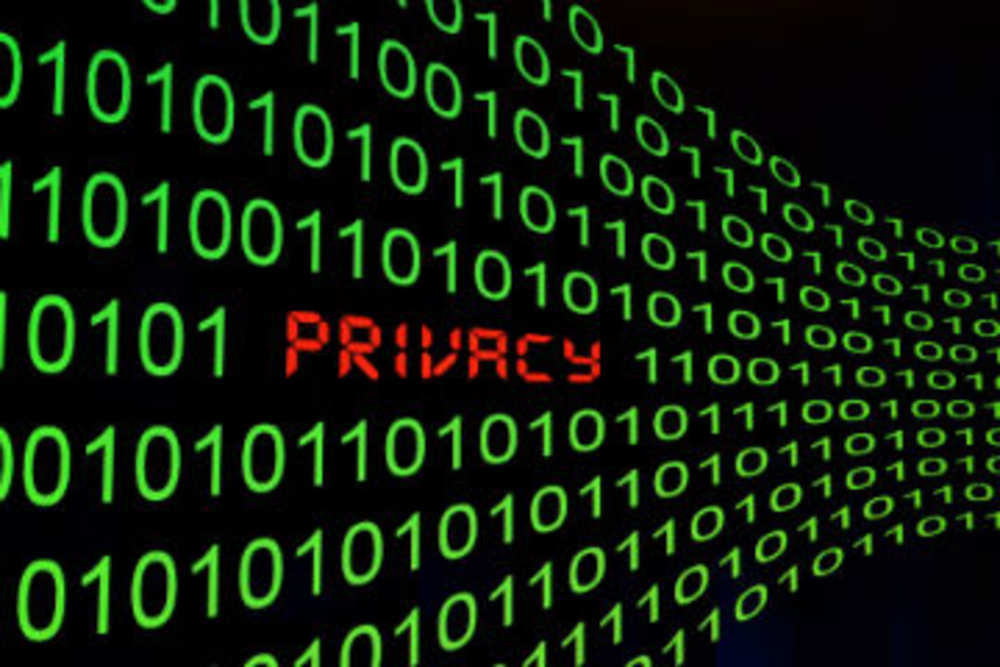 For today’s marketers, technology is turning into both a blessing and a curse. A blessing because there is…