The retailer will invest $30 million for a 50 percent stake in the venture, according to a letter of intent that precedes a mid-May final agreement. The companies are determing the new Web site’s date of launch, market rollout sequence and name, which will include Safeway.

“What we were looking for, and a priority why we chose GroceryWorks, was that we felt it had the best economic model and overall cost structure compared to other online [grocery] companies,” said Debra Lambert, corporate director of public affairs at Safeway.

Only four months old, GroceryWorks offers same-day delivery of groceries, including meat, poultry, fresh produce and other perishables, through distribution centers in Dallas, Fort Worth and Houston. Besides Safeway, the Dallas firm is funded by Donaldson, Lufkin & Jenrette Inc. and J.P. Morgan Investment Bank, among others.

From Safeway’s side, the alliance with GroceryWorks is part of a risk-balancing strategy. It will own half the venture through a subsidiary so that the expenses and losses of the start-up don’t reflect on its own balance sheet, Lambert said.

But Safeway’s commitment to the venture is total. To start with, it will supply wholesale groceries to the new company. The goods supplied will include national brands and private-label Safeway and Safeway Select products.

Although marketing plans are still in progress, the venture will be heavily promoted and advertised in all bi-coastal markets where Safeway has a presence.

“We have been advertising for over 70 years, and we have well-established promotions and advertising. So we can leverage that,” Lambert said. “The whole program will be co-branded in all the markets and will carry the Safeway name as well.”

Based in Pleasanton, CA, Safeway operates 1,663 stores in the United States and Canada. Sales last year were up 18 percent to $28.9 billion, and net income for the same period grew by 20 percent to $970 million.

Although the partnership with GroceryWorks is Safeway’s first direct-to-consumer online gambit, it is the retailer’s third e-commerce announcement in less than a month.

Other Internet deals by Safeway include a $2 million loan to e-commerce technology start-up MainStreet USA and participation in the WorldWide Retail Exchange, a business-to-business exchange involving 12 U.S. and European retailers.

But grocery is not an easy business, more so when delivered. To begin with, this retail market is notorious for its estimated 1 percent to 2 percent profit margins. Add to that the heavy costs of home delivery and the expenses associated with meeting customer product and time requirements.

Only a month ago, Chicago-based Peapod became the posterchild for online retail debacle when it lost a CEO and $120 million in potential funding.

On April 14, Dutch retailer Royal Ahold, in search of a U.S. click-and-mortar strategy, rescued Peapod from imminent bankruptcy with a promise to invest initially $73 million for a 51 percent stake. Peapod last year lost $29 million on sales of $73 million.

Ahold operates five supermarket chains on the East Coast, including Stop & Shop in the Boston area and Edwards in New York.

As per the agreement, Ahold will offer supermarket merchandising, products and services and fast-pick fulfillment centers to Peapod. In return, Peapod will offer its e-commerce and home shopping expertise. The online grocer has more than 130,000 customers.

Regardless of the challenges, the Internet is expected to encroach even more on traditional turf. Industry analysts say home shopping in the United States may account for 20 percent of total groceries bought by 2003 translating into an $80 billion market over a decade.

An early lead to grab market share is crucial. Safeway’s venture plans to serve 16 major grocery markets in the country through 21 fulfillment centers. It shouldn’t be difficult: Of the top 25 regional markets where it has a presence, Safeway claims to lead in 12 of them.

“We expect it to break-even and be profitable within 12 months [of operations],” Lambert said.

CoolSavings, Chicago, hopes to drive traffic and boost its 4.3 million-member base with the launch yesterday of an… 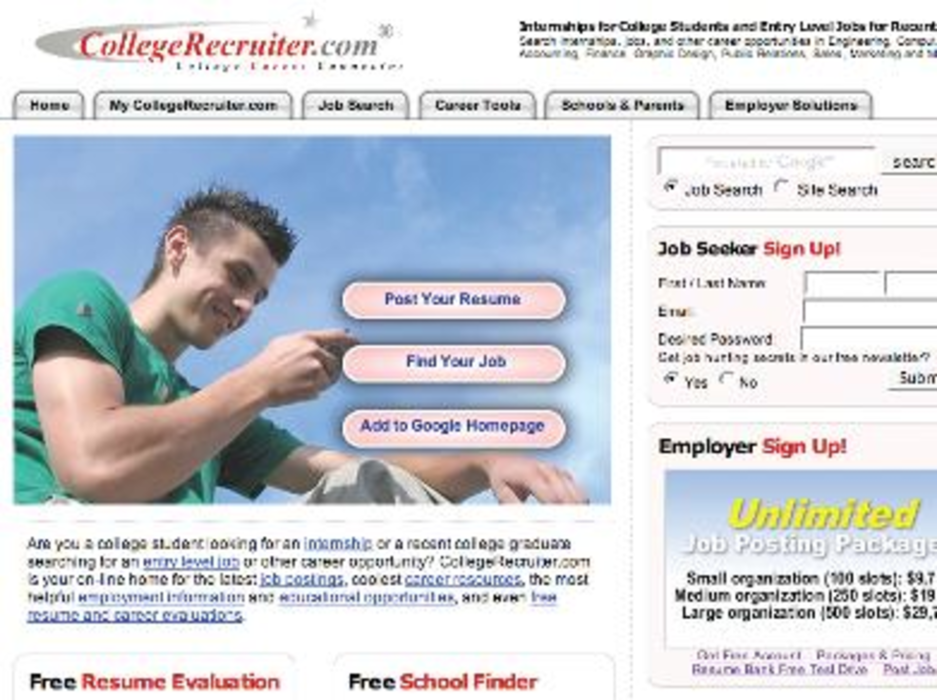 Though facing a tighter job mar­ket in some sectors, career recruitment companies say they have yet to feel…